In Albany’s own version of Groundhog Day, Governor Cuomo and legislative leaders are still keeping open the possibility of a special session before the year ends that could include legalizing Uber statewide and a pay raise for lawmakers.

Governor Cuomo, during a brief stop in Albany to preside over the Electoral College, says he’s still trying to work out a deal with the legislature to return before the end of the year to act on a number of issues.

One of the potential items would allow ride-sharing services outside of New York City. As first reported by Politico New York, draft legislation is circulating among the governors' and legislative counsels. It proposes amendments to the state’s s insurance laws to adequately cover the drivers if there’s an accident.  Upstaters and Long Islanders would have to pay 50 cents per trip to help fund mass transit in New York City and its suburbs, as well as upstate bus lines.

Assembly Speaker Carl Heastie says he would “love” to have ride sharing outside of New York City. But he says there are safety concerns that need to be resolved first.

“We want to make sure that people are safe,” Heastie said. “I think some of that is getting lost in this debate.”

Speaker Heastie says he thinks an agreement can be forged if everyone can be “flexible and compromise”.

Ethics reforms items seem to no longer be on the table for this year. But the governor is still pushing for changes to the state’s the crimes laws to protect more people after a rise in bias-related incidents after the election of Donald Trump. And he’d like to free up more money to help the homeless. Cuomo in recent days has added yet another item to his list, tax breaks.

“I would like to see people get more relief on property taxes,” said Cuomo. “Property taxes are crushing the people of this state.”

The governor has not provided details. Speaker Heastie also declined to outline the proposal but says some of his Democratic members have “concerns” with it.

All of the measures could wait until the 2017 session, which begins in around two weeks. But one item that has to be done by December 31st, is a pay raise for lawmakers. Legislators are not allowed to vote on a salary increase for themselves, but they can approve raises for future office holders, and the new term begins on January 4th.

But Cuomo says he won’t agree to a special session if it’s just about a pay raise.

“If they want to come back and do the people’s business, then we’ll have something to talk about,” Cuomo said.

Lawmakers have not seen a salary increase in almost two decades.

Last week, Cuomo and the Leader of the Senate, John Flanagan openly feuded, accusing each other of obstructing negotiations. Senator Flanagan has not commented publicly since. Speaker Heastie says they were likely just having a “bad day”. 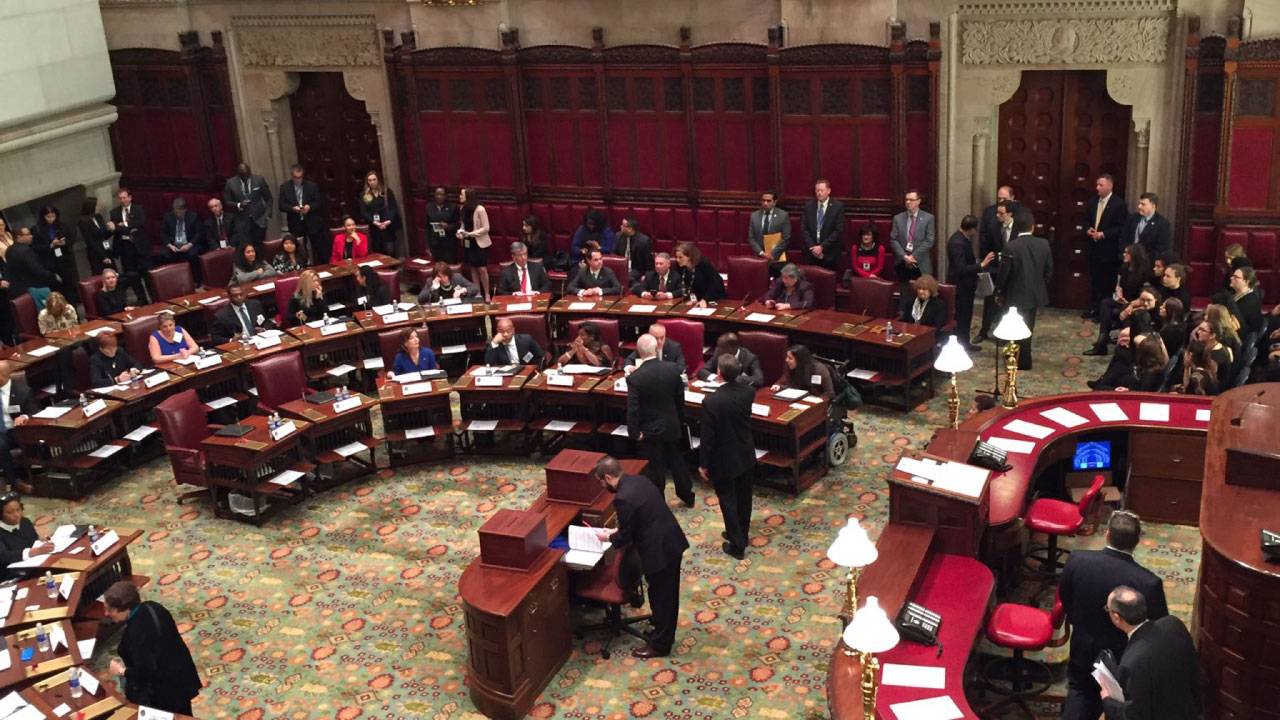