Cuomo has "positive" meeting with Trump on infrastructure 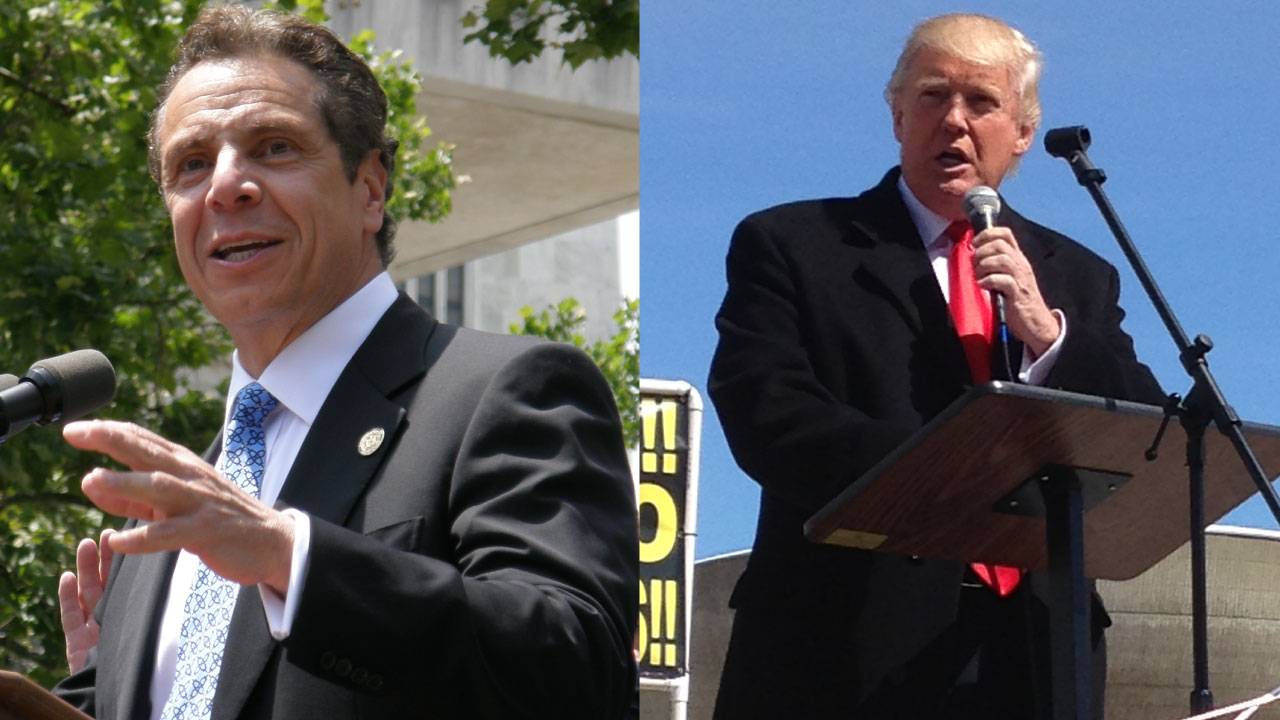 New York Governor Andrew Cuomo said he had a “positive” meeting at the White House Wednesday with President Donald Trump, to talk about funding for a key train tunnel connecting Manhattan to New Jersey.

Cuomo spent the primary and general election season berating President Trump and his policies, including at this appearance last summer at a church in Brooklyn.

“And I have a message for the president. Mr. Trump, I've known you for 30 years. You may be a slick salesman, who fooled many people in this country, but you didn't fool me and you didn't fool New Yorkers,” Cuomo said.

And he vowed that New York would “lead the resistance” to the President and his policies.

“We will say to this President ‘we are better as a people than you think we are’,” Cuomo said.

But Cuomo, after a lunch at the White House,  tempered his criticism and said he had a good meeting with Trump, including discussion on improvements now being made at LaGuardia airport, and the ongoing renovations at Penn station.

Trump has blocked federal funding for an underground rail line between Penn station in Manhattan and Newark, New Jersey known as the Gateway Project. And Cuomo is trying to get the President to change his mind.

Cuomo is now pointing out his areas of agreement with the President.

Cuomo says he promised the President that if New York could build the tunnel, he’d use what he considers to be a successful public-private partnerships model he employed to rebuild the former Tappan Zee Bridge, now the Mario Cuomo Bridge, on the Thruway over the Hudson River.

“I think it’s fair to say that the meeting was a positive meeting,” Cuomo said. “The President was receptive to what we were talking about.”

The governor concedes he did not get a firm commitment from Trump, though to help fund the project.  In the past, the funding has been tied to an agreement to build a wall along the US- Mexican border, something Cuomo continues to disagree with. And the governor says Democrats should not vote for funding the tunnel if they also would have to vote to fund the Wall.

Cuomo acknowledges that he and the President have been “highly critical” of one another, and they still have “basic political differences”, but he says the issue of building the tunnel and improving infrastructure is “bigger than politics”.

President Trump has also had unkind words to say about Cuomo. On Twitter, Trump chided the governor last summer, for misspeaking, when Cuomo said: “America was never that great”.  Trump said Cuomo was “having a total meltdown” and that the governor’s political career was “over”. The governor later walked back that statement. Trump also condemned Cuomo for presiding over a high tax state.

But on Wednesday Trump was equally as  cordial as Cuomo, in a statement released by the White House after the meeting, saying “ The President cares deeply for his home state of New York and always appreciates the opportunity to engage with the Governor on issues important to the state and region.”

Cuomo has worked in recent days to tamp down speculation that he might like to have the President’s job in 2020, saying, in several radio interviews, that he prefers to focus on being governor, and is not running for President. 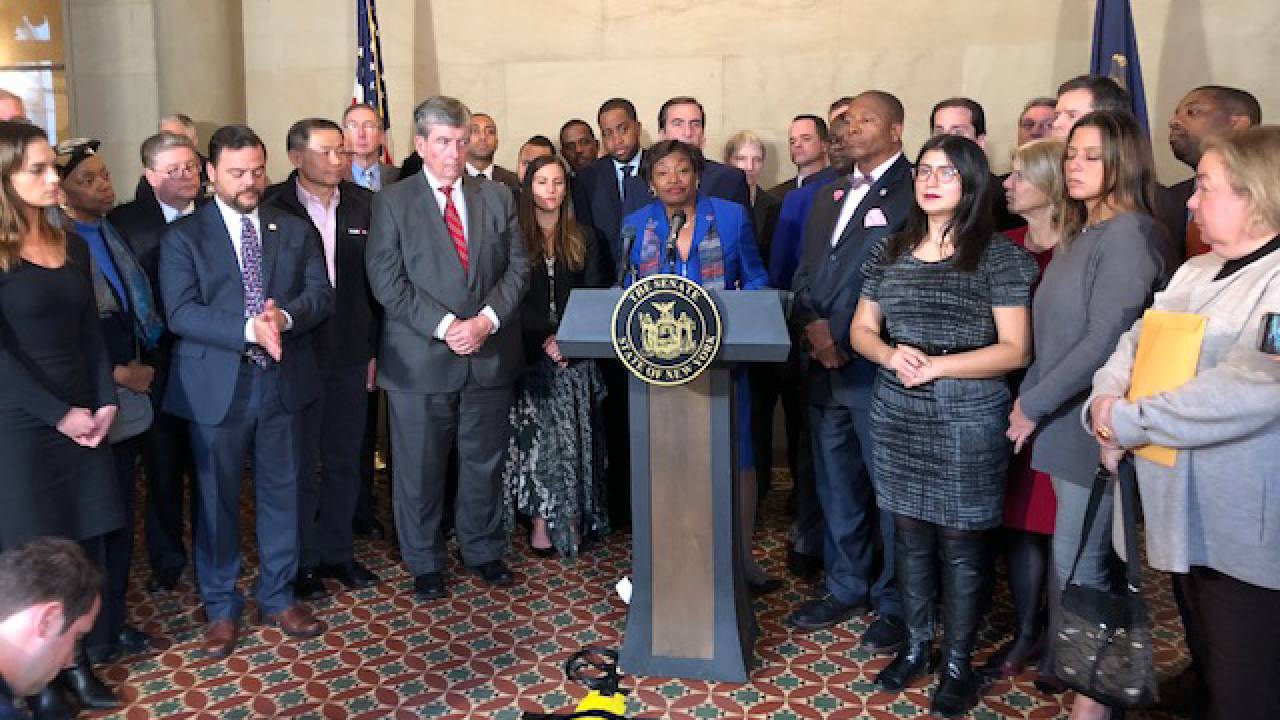