Details about alleged interference in an ethics probe by Governor Cuomo’s aides are leaking out daily, and most newspapers have run critical editorials. But it remains to be seen how deeply the controversy will affect the race for governor, where Cuomo is still the front-runner by a wide margin.

It’s been reported that Governor Cuomo has hired a criminal defense attorney for his office, and is paying for it through his campaign funds.  And that his top aide Larry Schwartz, who is accused of ordering the Moreland Act Commissioners to rescinded subpoenas sent to Cuomo donors, will be speaking to the federal investigators soon.

Newspapers have printed scathing editorials, and unflattering analysis pieces on a daily basis.

Governor Cuomo has said nothing to counteract the negative news stories, since his office received a letter from prosecutors saying the governor’s initial attempt to explain himself could lead to charges of witness tampering or obstruction of justice.

The governor’s opponent in the Democratic primary, Zephyr Teachout, characterizes it this way.

Moreland Commission Co-Chair and Syracuse area DA William Fitzpatrick issued a statement on July 28th, saying there was no interference, and that Cuomo’s aides merely offered advice. Cuomo cited the statement as proof that there were no attempts by his administration to meddle.  But US Attorney Bharara, in a letter to the governor, warned Cuomo that the appearance of the Fitzpatrick statement, along with a cluster of statements from other commissioners insisting that they were independent, could be construed as witness tampering.

After the letter was sent, Cuomo said he would no longer be able to comment on the Moreland controversy, citing the ongoing federal probe.

The governor’s primary opponent Teachout says the governor should not be using the investigation as an excuse not to more fully explain what happened.

“A governor should know the difference between explanation and witness tampering,” Teachout said.

“A special  prosecutor needs to be put in place,” Astorino has said in a statewide tour in recent days.

Astorino has also produced a series of videos.  His latest  strings together a series of negative television news reports.

Astorino’s on line ads are seen by just a few hundred viewers, and so far Astorino and Teachout are far from household names among New York voters. Cuomo, drawing from a $35 million dollar campaign war chest, has bought a significant amount of air time on news and sports programs to run spots painting a negative picture of his GOP opponent, including one that criticizes Astorino for allegedly putting relatives on the public pay roll, saying it’s Christmas in July.

“It’s petty, corrupt politics and the taxpayers get the bill,” the ad says in part.

A key measure of how deeply the governor is affected by all of the negative media attention comes over the next few days. Several polling outlets are expected to release surveys that will show whether Cuomo retains his relatively high favorability ratings and large double digit leads in the polls, or if those numbers have dropped. 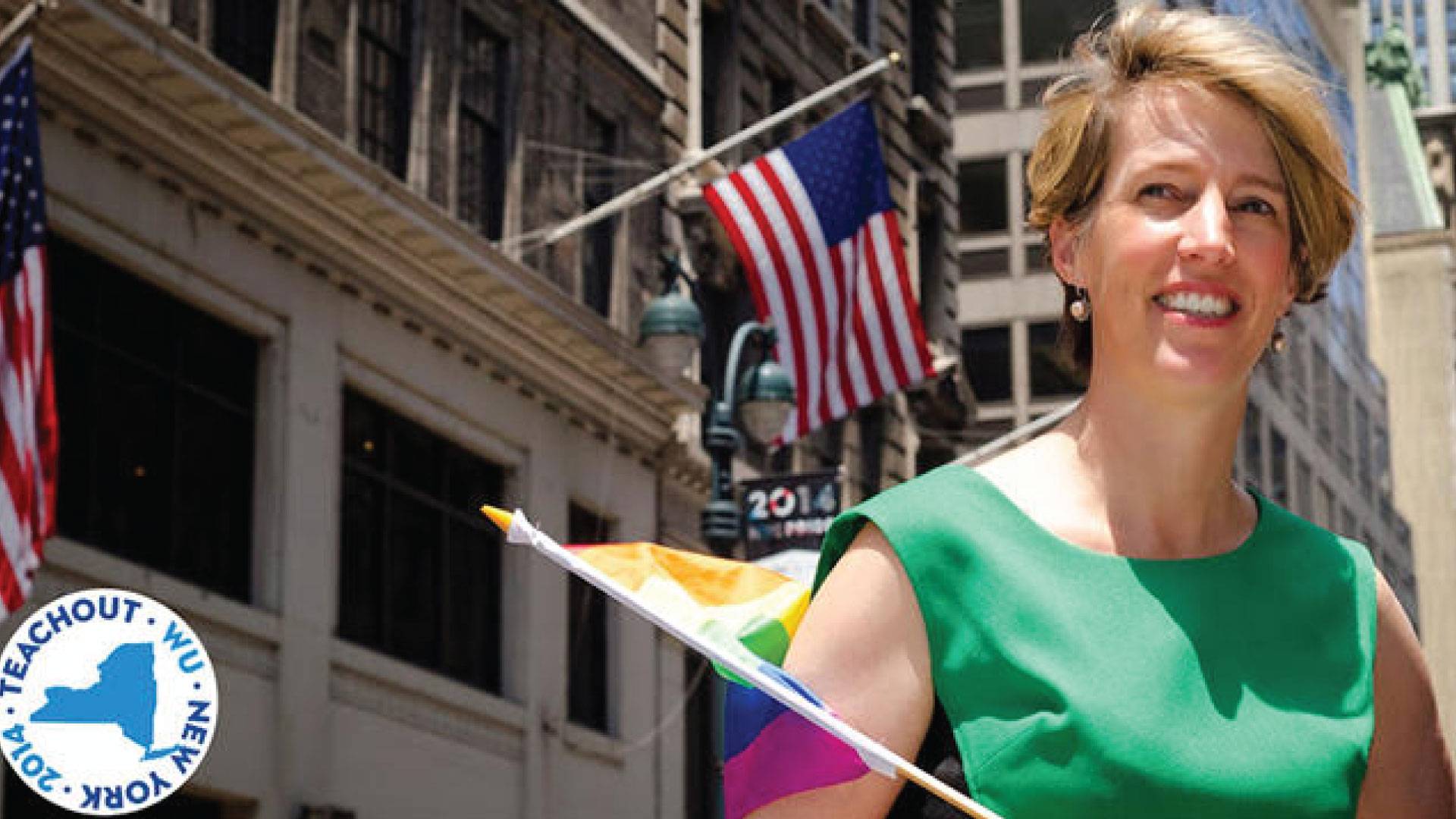