Governor Cuomo has until the end of this week to fill a vacancy on the state’s highest court. His choices include the reappointment of a Republican woman judge who currently holds the seat, and several Democratic alternatives.

Judge Victoria Graffeo’s term on the New York State Court of Appeals ends later this year. Under the rules, Governor Cuomo could reappoint her, but she would only be able to serve out part of the fourteen year term. Graffeo is now 62 years old, and the mandatory retirement age for state judges is 70. Graffeo is also a Republican, and Cuomo is a Democrat.

Albany Law School Professor and Court of Appeals expert Vince Bonventre is a self professed liberal Democrat. Despite that, he says he and many others in the legal community believe Graffeo deserves the chance to serve on the court for eight more years.

The state’s Commission on Judicial Nomination sent Cuomo a list of seven recommendations, Graffeo and six lawyers and sitting judges, who are all Democrats. They include candidates who could be the first Indian- American and first openly gay judge on the court.

If Cuomo picks a Democrat over Graffeo, it will tip the balance of the seven member court away from Republicans, many of whom were chosen by previous GOP Governor George Pataki, and toward Democrats. Cuomo has already appointed two Democrats to the court, Jenny Rivera and Sheila Abdul- Salaam, but they replaced Democratic judges Carmen Beauchamp Ciparick, who retired and Judge Theodore Jones, who died in office.

Bonventre says a Democratic majority could make a difference in some key decisions, but he says the high court in New York has none of the partisan bickering or gridlock experienced in the US Supreme Court, where Presidents in recent decades have made appointments based on a nominee’s ideology.

“They’re not acting like judges, “said Bonventre of the Supreme Court. “It’s really terrible. You don’t have that at the Court of Appeals.”

If Cuomo does stick with the Republican judge Graffeo, and reappoint her, he would be following in the tradition of his father, former Governor Mario Cuomo, who also nominated several judges from the other major party.  And he would also be in step with New Jersey Governor Chris Christie, a Republican, who is often an ally of the Democratic New York governor. Christie recently re-appointed a liberal Democratic judge to head New Jersey’s high court.

If Cuomo does decide to reappoint Judge Graffeo, and keep the majority of judges Republican, he will very soon get another chance to swing the balance of the court back to the Democrats. Judge Robert Smith, a Republican, is now age 70 and will be retiring on December 31st. 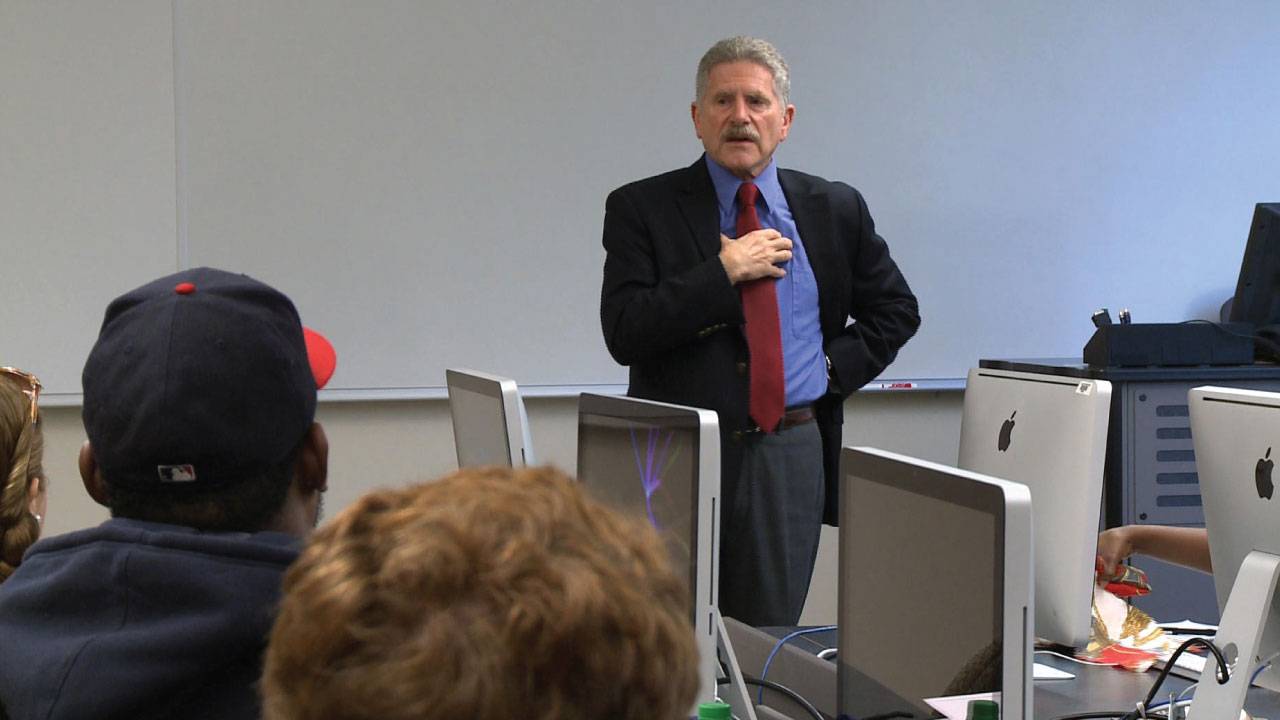