Opponents to incumbent Andrew Cuomo in the 2018 governor’s race are continuing to weigh in on the corruption convictions of the former head of Cuomo’s economic development programs. Independent candidate for Governor and the former Syracuse Mayor Stephanie Miner says it’s not just Cuomo and his administration, who are to blame.

Miner was once the co-leader of the state Democratic Party under Cuomo. They have long since parted ways, and she’s now collecting petitions to be on the November ballot under a new group, the Serve America Movement, formed by former Democrats and Republicans.

Miner says state legislators, both Democrats and Republicans often stood by Cuomo when he announced the economic development projects that she says have been a "complete failure".

“Clearly Andrew Cuomo, this is his signature economic development program,” Miner said. “But if you look at  the groundbreakings and the fake job announcements you will see that both Republicans and Democrats alike joined in in this celebration of what thoughtful people knew was flawed public policy ”

Miner says the program included many “wasted opportunities”. She cites empty buildings, like a $15 million dollar film hub near Syracuse that was supposed to create 500 permanent and temporary jobs, and the underperforming Solar City plant in Buffalo. She

Miner says, meanwhile, many of the state’s roads, bridges, and transit systems are crumbling, and need to be rebuilt.

“I think you have to eliminate all of these economic programs and bureaucracy, and take the money and invest it infrastructure,” said Miner, who says that also includes expanded access to high-speed broadband.

The former two-term mayor of Syracuse has chosen as her running mate Michael Volpe, who is the Mayor of Pelham, in Westchester County, and who is a registered as republican. Miner says Volpe, like her, takes a practical approach to politics.

“As mayors, we not ideologues,” Miner said. “Both Michael and I agree that Albany needs to be completely disrupted .”

Miner is not the only candidate running for governor to call for an end to the existing economic development programs.

Democratic primary challenger Cynthia Nixon and Republican candidate for Governor Marc Molinaro also want to overhaul Cuomo’s economic development programs. They are calling for further investigations, both saying they would revive a corruption commission under the powers of the state’s Moreland Act. A similar commission was disbanded by Cuomo. 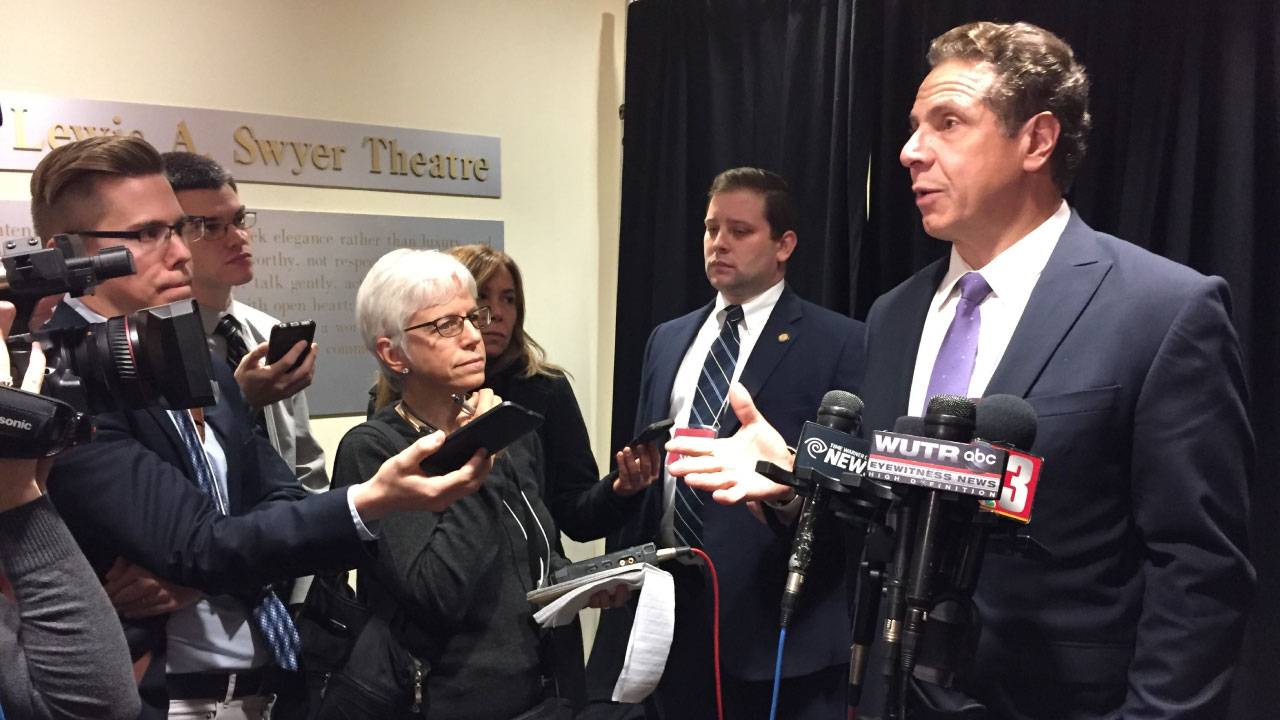