A former Cuomo Administration official is among those  named in a criminal complaint by US Attorney Preet Bharara, and accused of carrying out kickback and bribery schemes over a period of several years. Many of those illegal acts, the complaint alleges, involve the governor’s much-touted Upstate economic development programs, including the Buffalo Billion. 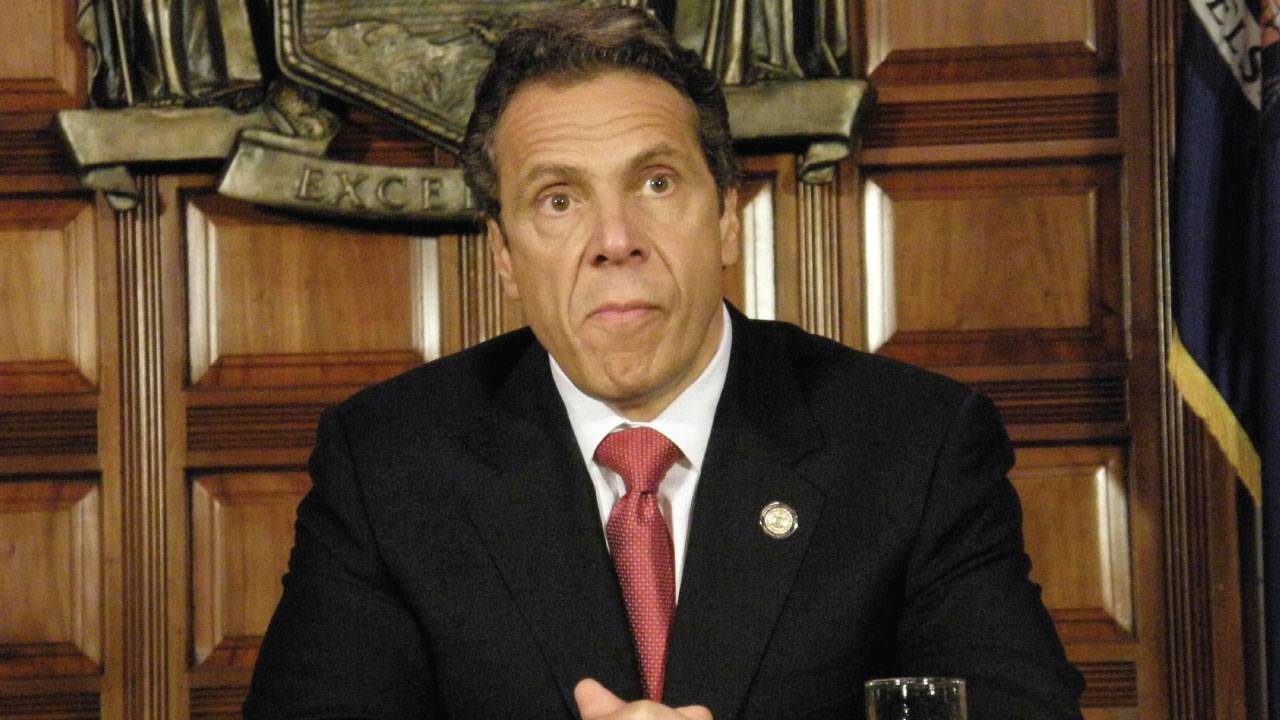