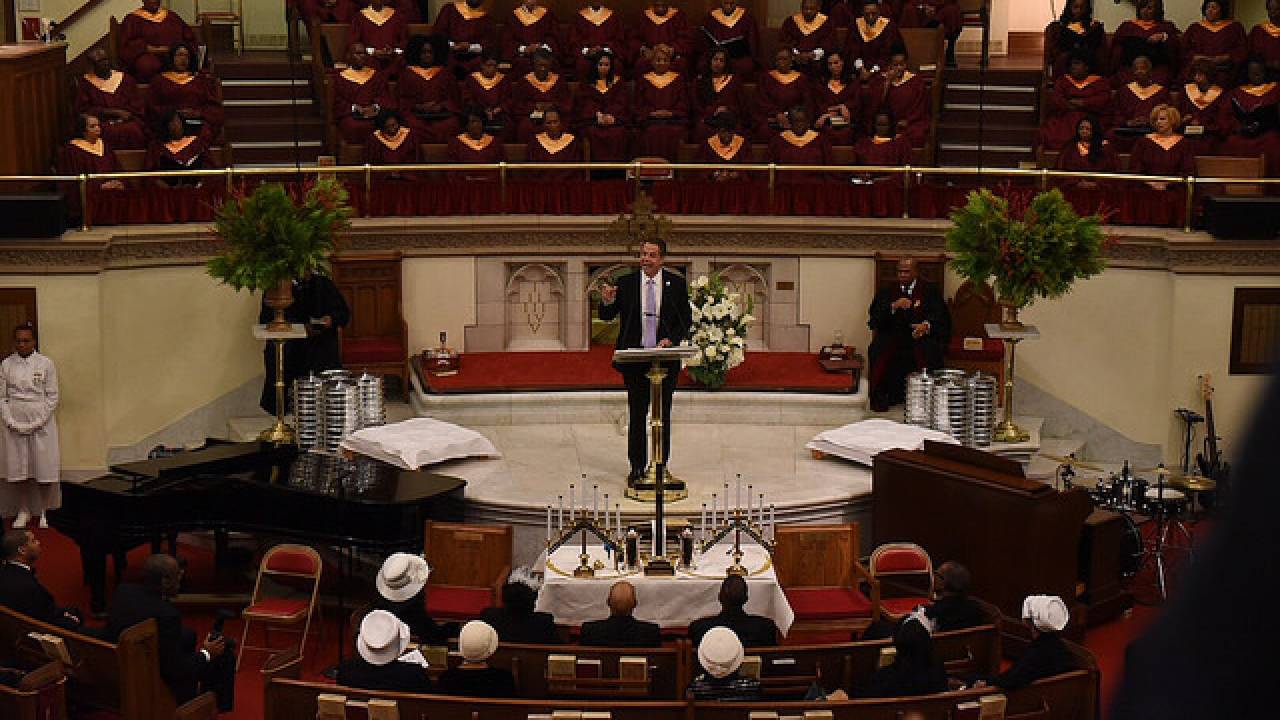 Governor Cuomo on Sunday took a number of steps that he says are in reaction to the divisiveness in the nation, that has intensified since the Presidential election. Cuomo, without mentioning President-elect Donald Trump by name, said the “ugly discourse” has made him “soul sick” for America. And he says there have been several instances in New York, including swastikas painted on a subway train and in a Buffalo suburb, along with a KKK flier placed on cars on Long Island.

“Today I am directing the State Police and the State Division of Human Rights to put together a special team of trained professionals that will investigate these hate crime incidents all across the state, the major ones, the minor ones, the infractions,” Cuomo said. “And we will prosecute to the fullest extent of the law the perpetrators of any of this ugliness and divisiveness because it’s not happening in this state.”

Cuomo says he will propose in his State of the State message in January to amend the state’s human rights laws to protect every school child. And he’s written a letter to the state’s college students, informing them of their rights to non-discrimination, and putting them on notice that the state will enforce its “strict laws” against hate crimes.

“We will make sure every young person knows the law of the land, and I will be sending a letter to every college student explaining their rights and responsibilities as citizens of New York,” the governor said. “Their protections and their obligations and what they need to do to follow the law.”

The governor announced he’s putting together a public-private legal defense fund to, pay for immigrants who can’t afford their own defense if they are targeted by the federal government.

Cuomo says there also needs to more action to address what he says is the “underlying fear” that’s cause the angry divisions, “pervasive economic insecurity”. 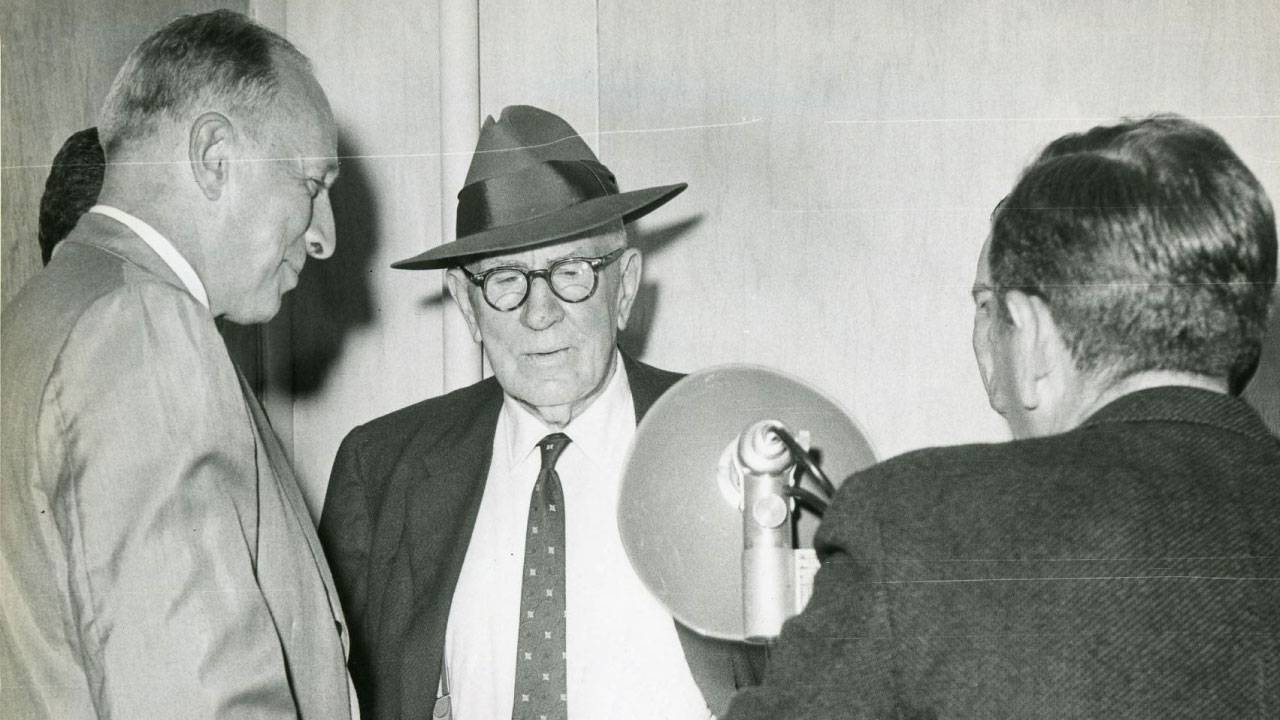 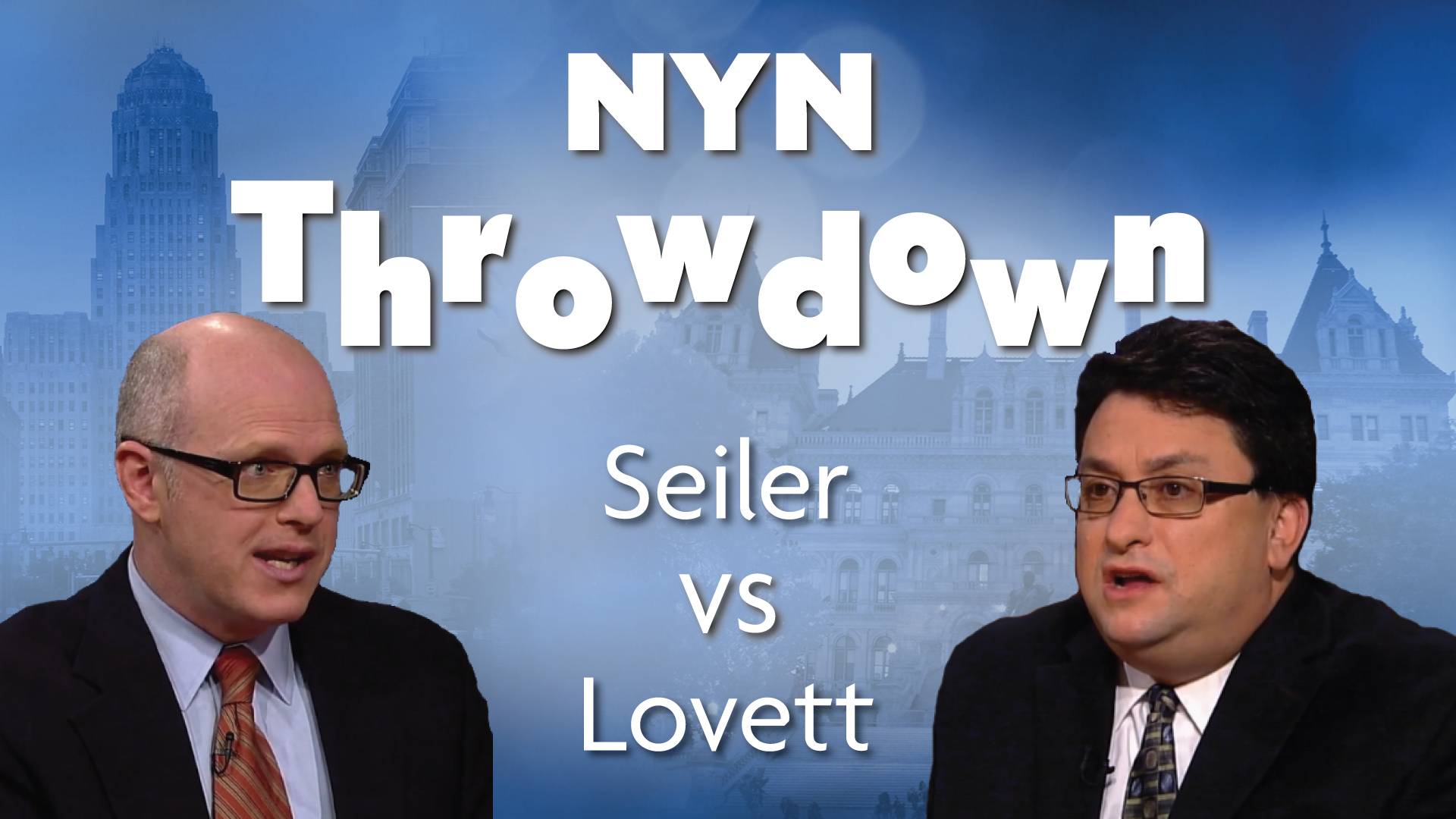