Wall Street profits are up by one third over the same period last year, says the New York State Comptroller. Comptroller Tom DiNapoli says the gain of $12.3 billion dollars is good news for New Yorkers with retirement accounts invested in the market, as well as the state’s pension fund.

The Comptroller's report finds traders, and security underwriters made 29 percent more in profits in the first half of 2017 than they did in 2016. Wealth management firms saw their profits increase by 20 percent from the same time period last year. Comptroller DiNapoli says employment in the securities industry also increased, by 11,000 jobs from last year to a total of around 178,000 positions. That’s the highest level since the financial crisis of 2008.

But DiNapoli, who’s seen boom and bust cycles on Wall Street during his tenure in office, says it can’t last forever.

“At some point, there will be a correction, that’s just the history of the markets over many, many decades,” DiNapoli said. “We hope a correction does not mean anything like what we went through with the near collapse a few years ago.”

The Comptroller credits regulations like the Dodd-Frank Act, which was approved after the stock market collapse, for curbing Wall Street’s excesses. He says that’s why it’s important that Congress not repeal those laws.

“We want this industry to be profitable on a sustainable basis,” the Comptroller said. “But not to take the kind of risks that take down the economy for all of us.”

The stock market is up in part because of anticipation that President Trump and the Republican Congress will overhaul the nation’s taxation system for the first time in over 30 years. While that optimism is good for the market, Comptroller DiNapoli and other leading New York Democrats say the actual tax overhaul plan could harm New Yorkers.

A report from the comptroller’s office finds that a proposal to eliminate the state and local tax deductions from federal income tax forms could result in a loss of $72 billion dollars in deductions for New Yorkers.

“We’re not alone, there are other high tax states as well,” he said. “What a surprise, they tend to be blue states, so one wonders what the real motivation is behind some of the tax policy proposals.”

DiNapoli says getting rid of the provision, which has been in existence as long as the nation has had a federal income tax, would result in double taxation for New Yorkers.

All of the state’s Democrats in the House of Representatives and seven of the Republicans voted against a budget measure that clears the way for a vote on a tax overhaul, citing concerns over eliminating the state and local tax deduction. One of the state’s two yes votes, Congressman Tom Reed, says he believes a compromise can be worked out. The other, Congressman Chris Collins, says the real problem is what he calls the “out of control” high state and local taxes in New York. 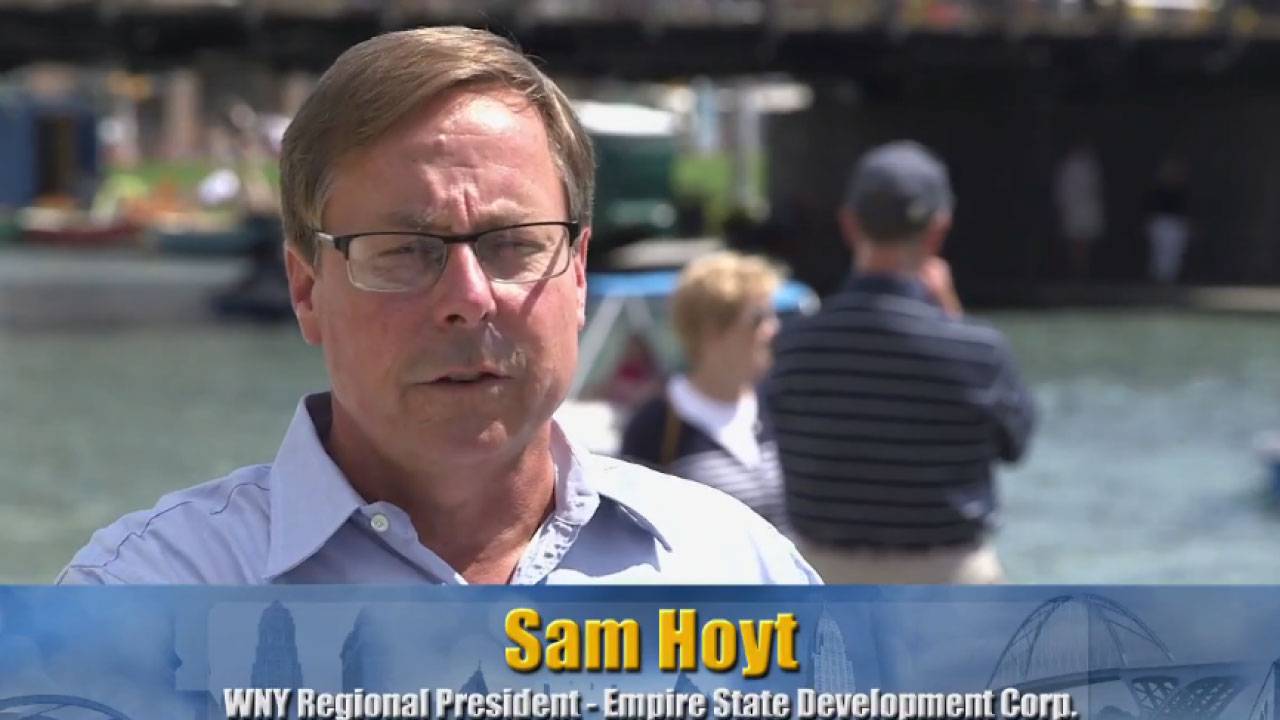