Former Hudson Valley Congressman and U.S. Army Colonel Chris Gibson was known for being one of the more moderate Republicans in Washington.

"The National Journal" named him the most liberal member of the GOP House based on his 2012 voting record. After announcing he wouldn't seek reelection in 2016, he explored a run for governor. Republican leadership thought, based on his likeability and the fact that he continued to win a district with more enrolled Democrats, he could become the first elected GOP governor since George Pataki.  Ultimately, though, Gibson opted not to run and is now a professor at Williams College.

This week the Kinderhook native has a book out called "Rally Point: Five Tasks to Unite the Country and Revitalize the American Dream."  Holding true to his reputation for being a moderate, he criticizes both political parties in Washington and Donald Trump.  Although he admits he voted for him in 2016, he criticizes the president in his book saying he "doesn't have deeply held views."

Watch the full interview with the Times Union's Matt Hamilton this weekend on your local PBS station. 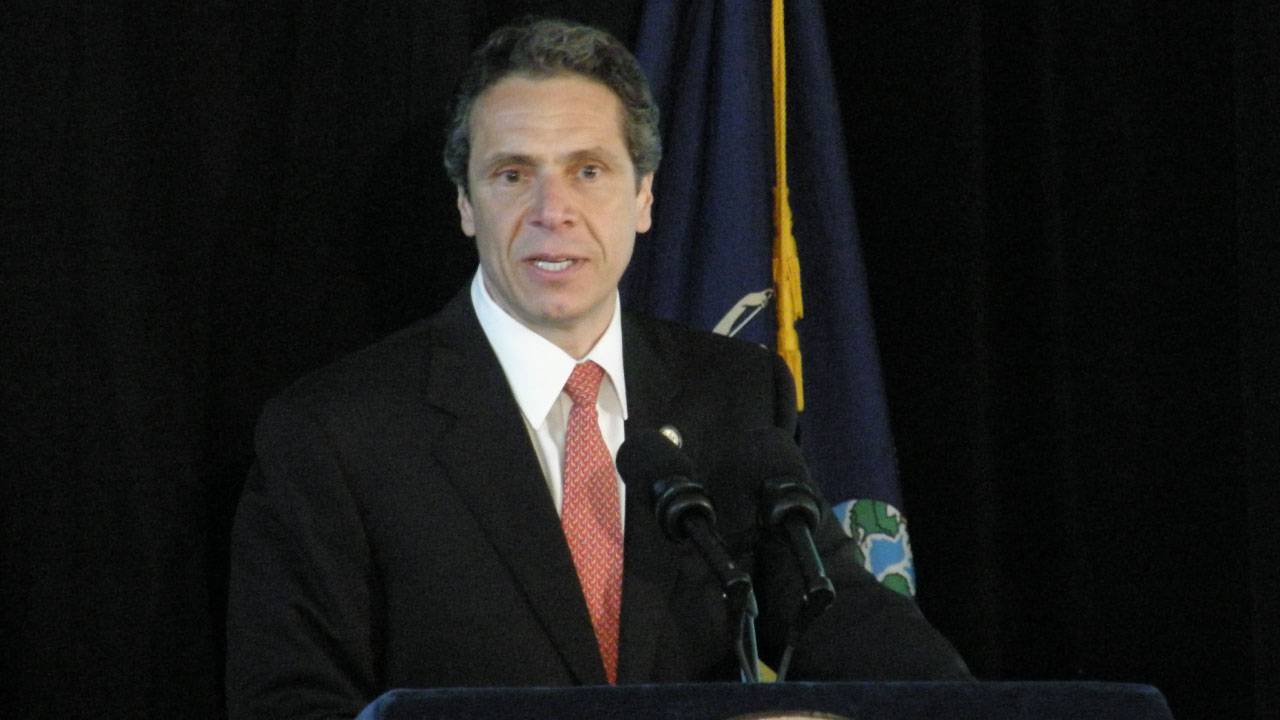 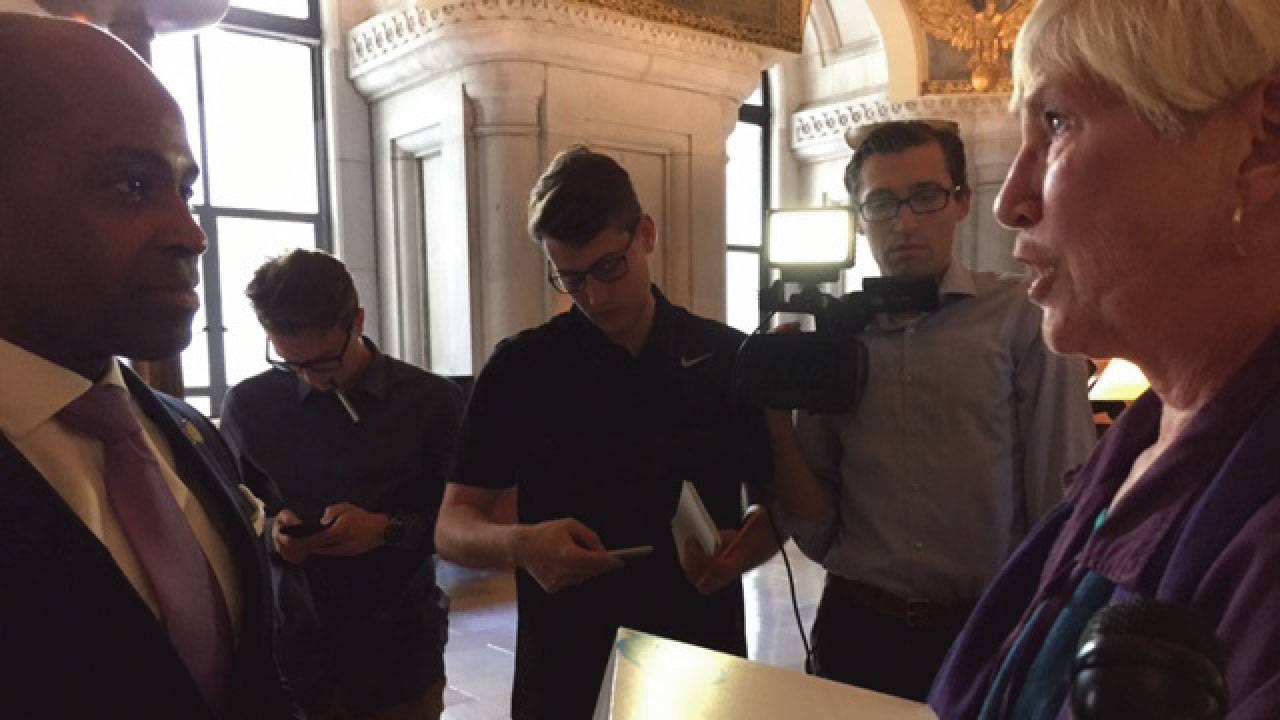