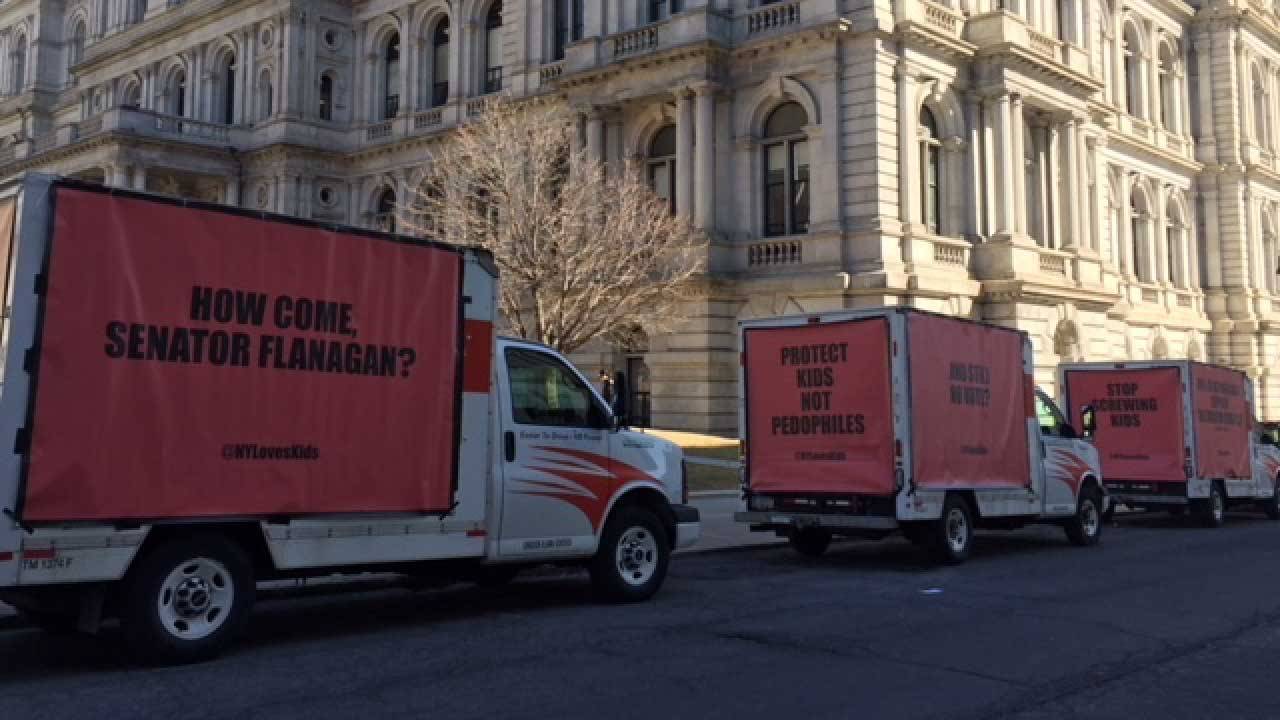 Advocates who want the Child Victims Act passed in  New York are stepping up the pressure on Republicans in the State Senate. Some GOP Senators are the final holdouts against a bill that would extend the statute of limitations and open up a one year window for past victims to file civil lawsuits.

The measure would allow someone to take court action up until the victim is the age of 50. The current age limit is 23.

Christopher Bromson, a trauma specialist who runs the Crime Victims Treatment Center in New York City, spoke at one of many events held at the Capitol to draw attention to the bill and put pressure on lawmakers.

“The average age of client that we serve who is sexually abused as a child is 42,” Bromson said. “There are countless reasons why the age of 23 is a completely unrealistic expectation for a survivor of childhood sexual abuse.”

The measure also contains a one year window of opportunity, where any New Yorker who was sexually abused as a child can bring civil action against the alleged perpetrator, regardless of the victim’s age.  Steve Jimenez, a child sex abuse survivor and former journalist who is now an advocate, says that provision is crucial to the bill because, in addition to giving survivors their day in court, it also could help reveal the names of abusers who are still committing crimes.

“The typical profile of a predator is that he or she usually has dozens of victims,” Jimenez said. “One of the things that the window will do is help us identify hidden predators.”

Governor Cuomo has put the Child Victims Act in his state budget, which is due at the end of March.

The Senate sponsor of the bill, Senator Brad Hoylman, a Democrat, says that’s a significant boost to the bill, because it has now become part of budget negotiations and puts several GOP Senators opposed to the measure or undecided on the spot. It’s already been approved in the Democratic-led Assembly.

Hoylman compared the effort to the actions of the high school students who survived the Florida school shootings earlier this month.

“I think about the young man in Parkland Florida who said ‘we’re the kids, you’re the adults’,” Hoylman said. “We are the adults. We have to protect our children.”

A spokesman for Senate Majority Leader John Flanagan did not respond to a request for comment.

The advocates also held private meetings with key lawmakers and their staffs, including  Deputy Senate Leader John DeFrancisco, who is also a Republican candidate for governor. DeFrancisco says he has some concerns about the bill, and what he says would be an elimination of any statute of limitations on bringing court action. DeFrancisco, who is also a long time trial lawyer, says it could violate “due process of law”.

“As time passes, memories fade, witnesses die or become unavailable,” said DeFrancisco. “And there’s got to be some concern over whether this bill is a balanced one.”

DeFrancisco cosponsored a bill that passed in 2006, that eliminated the statute of limitations for some sexual abuse crimes cases from that date forward. He says he’s willing to look at modifying that law.

“We share many of the goals of the advocates in terms of helping survivors get justice for sexual abuse, which is a horrendous sin,” Poust said.

He says the church supports getting rid of any statute of limitations on criminal action but does not back allowing unlimited civil suits. He says some of the accusations stem from alleged events that occurred decades ago and that the records may be lost.

“It’s just too difficult for institutions to present a proper defense,” Poust said.

Poust says the church backs an alternative bill, sponsored by Senator Andrew Lanza and Assemblyman Michael Cusick, which would raise the age of the statute of limitations for bringing civil suits from 23 to 28.  It does not include a one year window. 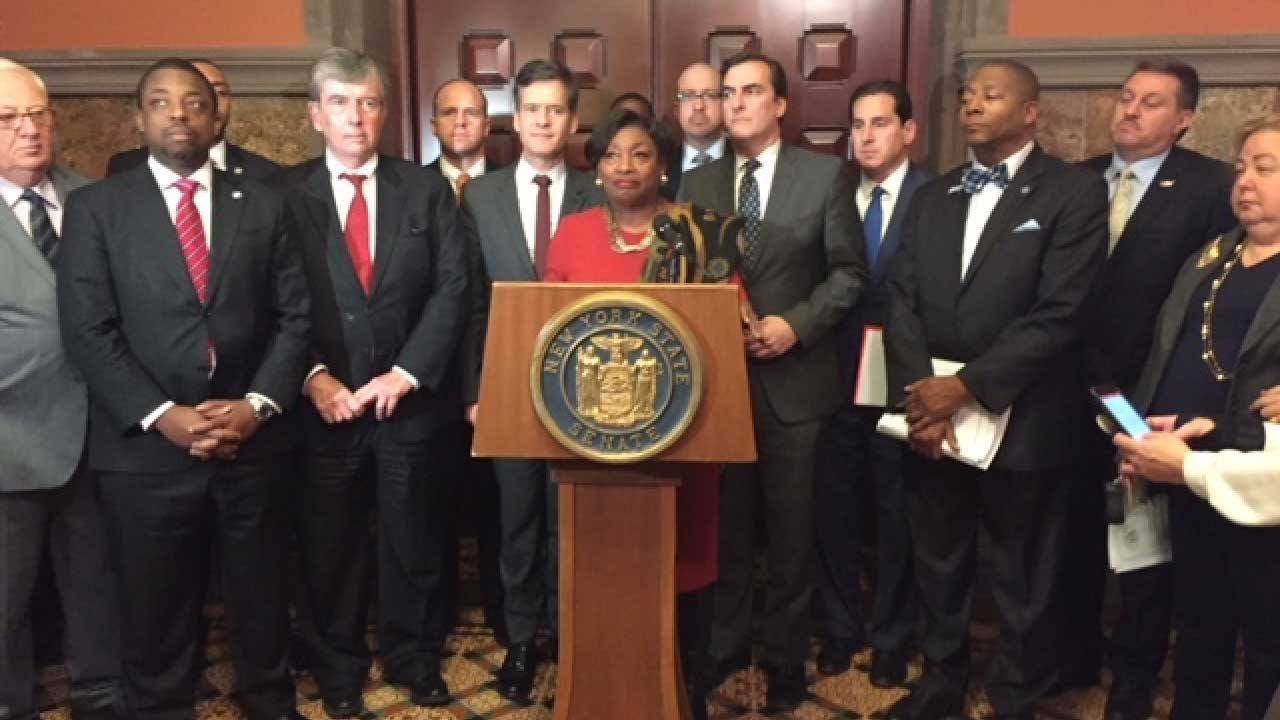