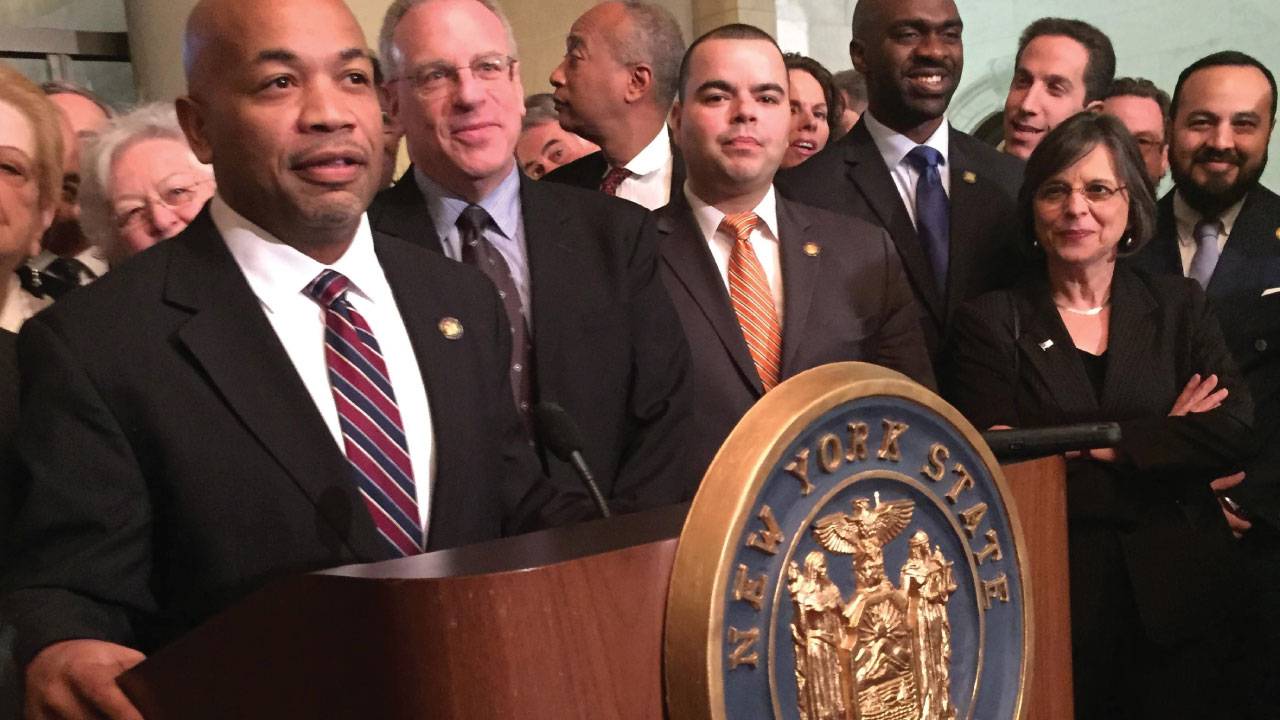 Bronx native Carl Heastie was elected Tuesday by his colleagues as the next New York State Assembly Speaker.

The 47 year old lawmaker becomes the first African-American to take over the chamber.  His predecessor Sheldon Silver, the second-longest tenured speaker in state history, resigned the post Monday after pressure from his fellow Democrats.  Silver was arrested on corruption charges two weeks ago and is now a rank-and-file member of the house.

Watch reaction to his election above and tune in this weekend where we'll hear more from Heastie and his fellow assembly members as they now hope they can get past the dark cloud that has hung over the chamber for the last few weeks. 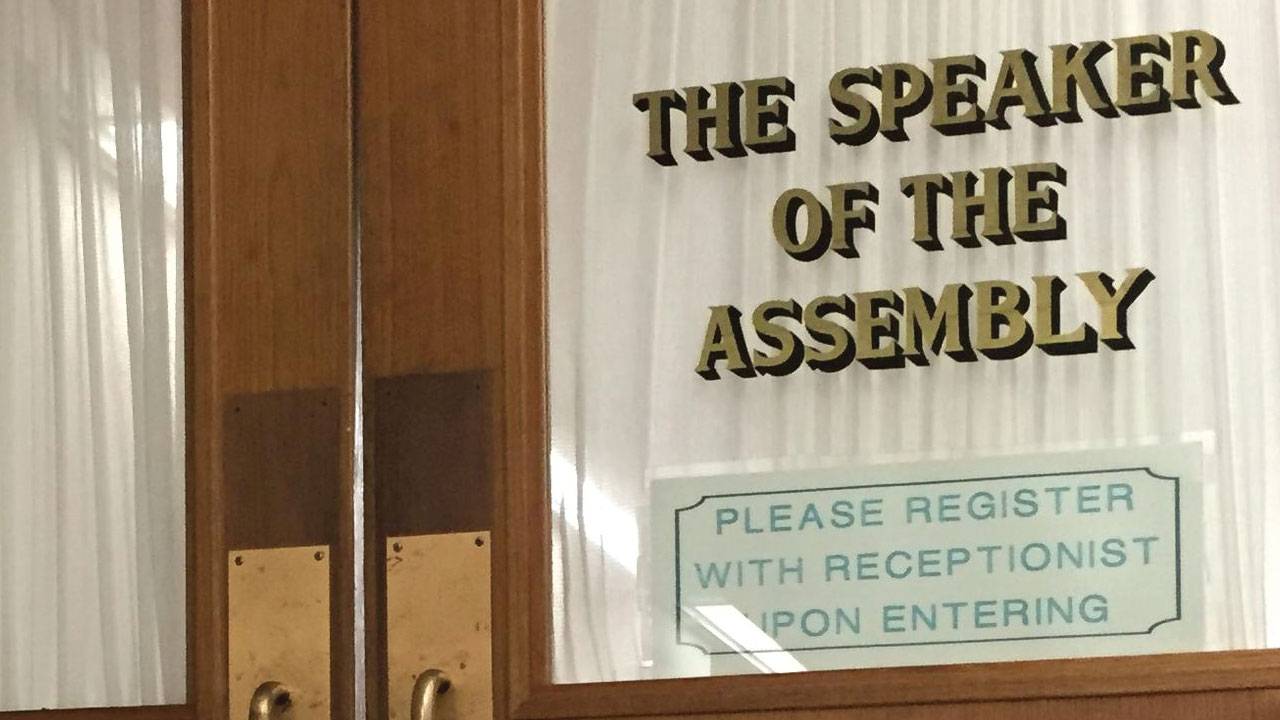 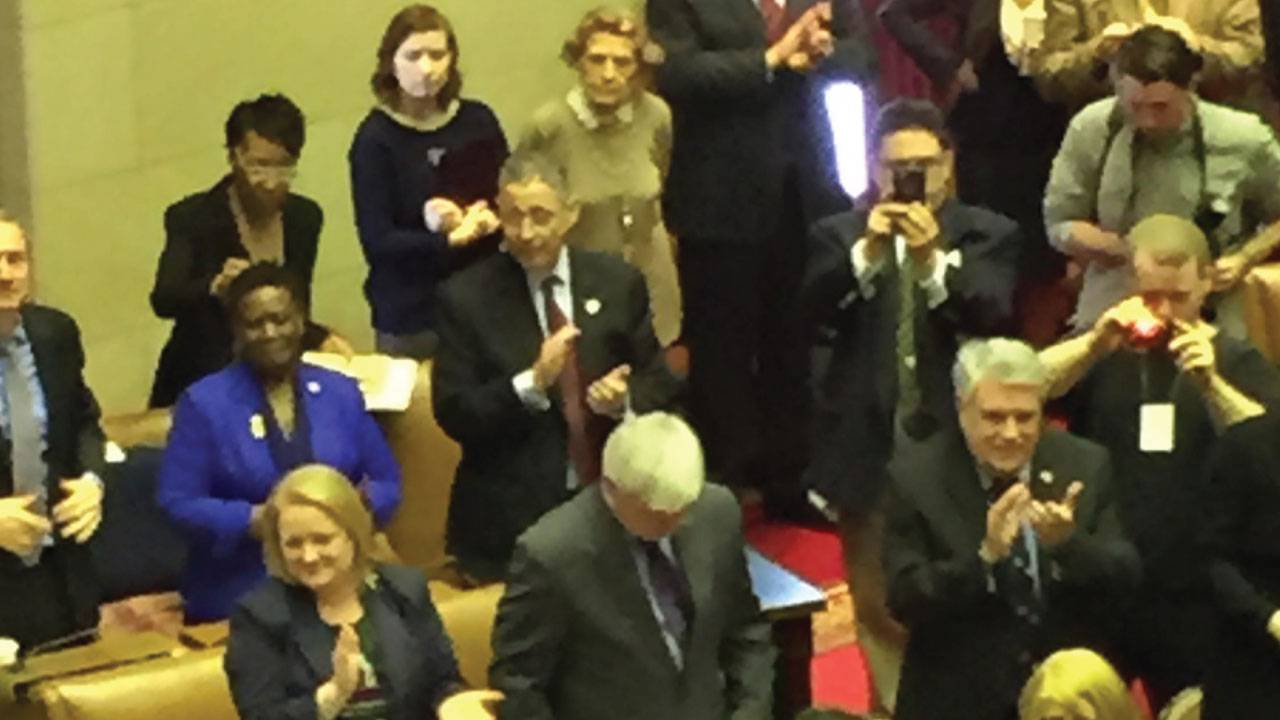