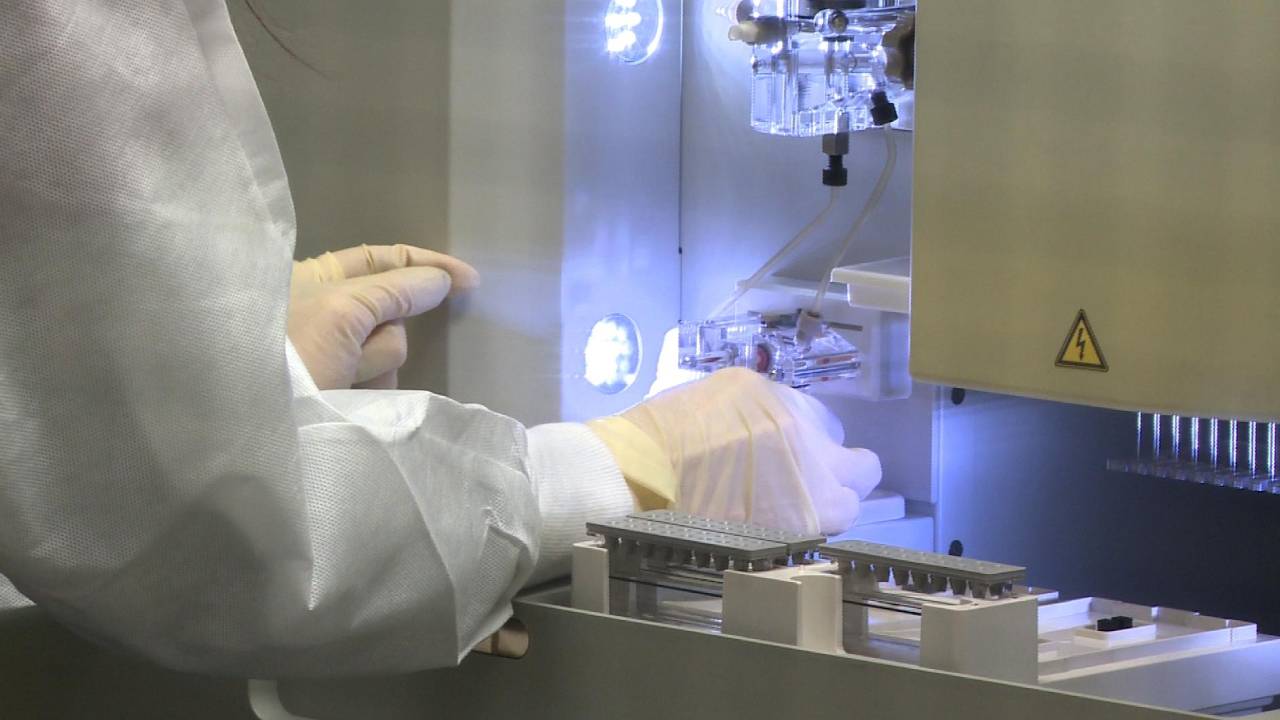 There's a new effort in Albany to pass a bill that would bring about a major expansion to New York's DNA databank — the place where the state stores genetic material from convicted offenders.

Both prosecutors and defense attorneys agree that having more DNA can help solve more crimes.

But not everyone agrees the bill does enough to ensure justice.

The bill would require people convicted of all felonies, and all penal law misdemeanors, to hand over their DNA to the databank.

It passed the state senate in January, and Governor Andrew Cuomo is now pushing the assembly to do the same.

"Why wouldn't you want to solve more crimes?" the governor argues.

But the controversy surrounding DNA isn't about solving more crimes; it's about whether New York's system is set up to be fair.

The main objection from defense attorneys is that the bill doesn't do enough to protect people who are wrongfully accused of crimes. They argue their clients often lack sufficient access to DNA evidence that could prove their innocence.

The criticisms don't stop there.

Even among supporters of the legislation, there are serious concerns about oversight in DNA labs across the state.

Those concerns come from some of the very same people charged with lab oversight.

Bill Fitzpatrick is the district attorney for Onondaga County, and also serves on the Commission on Forensic Science (CFS), the body that oversees and accredits the state's 22 DNA labs.

"I completely agree with Governor Cuomo ... This [bill] is good public policy," he says.

But Fitzpatrick doesn't necessarily agree with is his own role on the oversight commission.

He argues that some of CFS's members (like him) aren't truly qualified to make decisions about whether a DNA lab does a good job or not.

"I'm not a scientist." he says. "I don't know how DNA analysis actually works, in terms of the science behind it. And yet here I am as one of a 14 member commission being asked to determine if a lab has met certain standards and should be allowed to continue to operate."

Fitzpatrick thinks the legislature needs to act to change the makeup of the Forensic Commission.

Its 14 members include both district attorneys — and defense lawyers, people who Fitzpatrick says have an inherent conflict of interest.

"Think about it," he says. "You might have to vote on accrediting a New York City crime laboratory on Tuesday and then next Tuesday you're in court attacking the evidence that is being presented against your client."

"The commission has failed"

Another commission member, Marvin Schechter says that CFS has an even bigger problem: its reliance on the American Society of Crime Laboratory Directors — Laboratory Accreditation Board (ASCLD-LAB).

"[ASCLAD-LAB's] approach to these labs is that we're here to help you  ... we want [the labs] to continue to exist. But we do not, and will not, embarrass you or bring you up to public scrutiny," he says.

Schechter, who is a New York City defense attorney, sent a 31-page memo to his fellow CFS members last March, imploring them to reconsider relying on ASCLD-LAB.

He pointed to highly publicized failures from ASCLD-LAB-accredited labs, including one that lead to a major investigation and overturned a murder conviction in North Carolina.

Schechter has little faith in the oversight organization he is a part of.

"The commission has failed and is still failing to oversee these laboratories in New York," he says.

The State Inspector General's office has also been critical of the commission.

They issued a report last November, attacking CFS for an "almost complete abdication of its responsibility" after major problems surfaced at the Nassau County Crime Lab.

In the history of its existence, the Forensic Commission has never imposed any type of sanction on any New York State laboratory; it has always deferred to the ASCLD/LAB findings.

But the state's deputy secretary for public safety, Elizabeth Glazer, argues that ASCLD-LAB accreditation is just one piece of the oversight puzzle, which encompasses a variety measures, including  trainings for lab technicians, and on-site inspections.

"We have a series of procedures and quality assurances pieces in place," she says.

"The commission was intentionally made up of people with different skill sets," she says.

In 2008, ASCLD-LAB did successfully uncover problems at the State Police Forensic Investigation Center in Albany, where a technician was found to be falsifying data, but that technician managed to escape detection for 15 years.

There are no new lab oversight measures included in the current DNA databank expansion bill, which has drawn broad support from law enforcement and victim’s advocacy groups.

Assembly Speaker Sheldon Silver's office says that he and his colleagues are, however, working on inserting language in the bill to allow greater protections for the wrongfully accused.