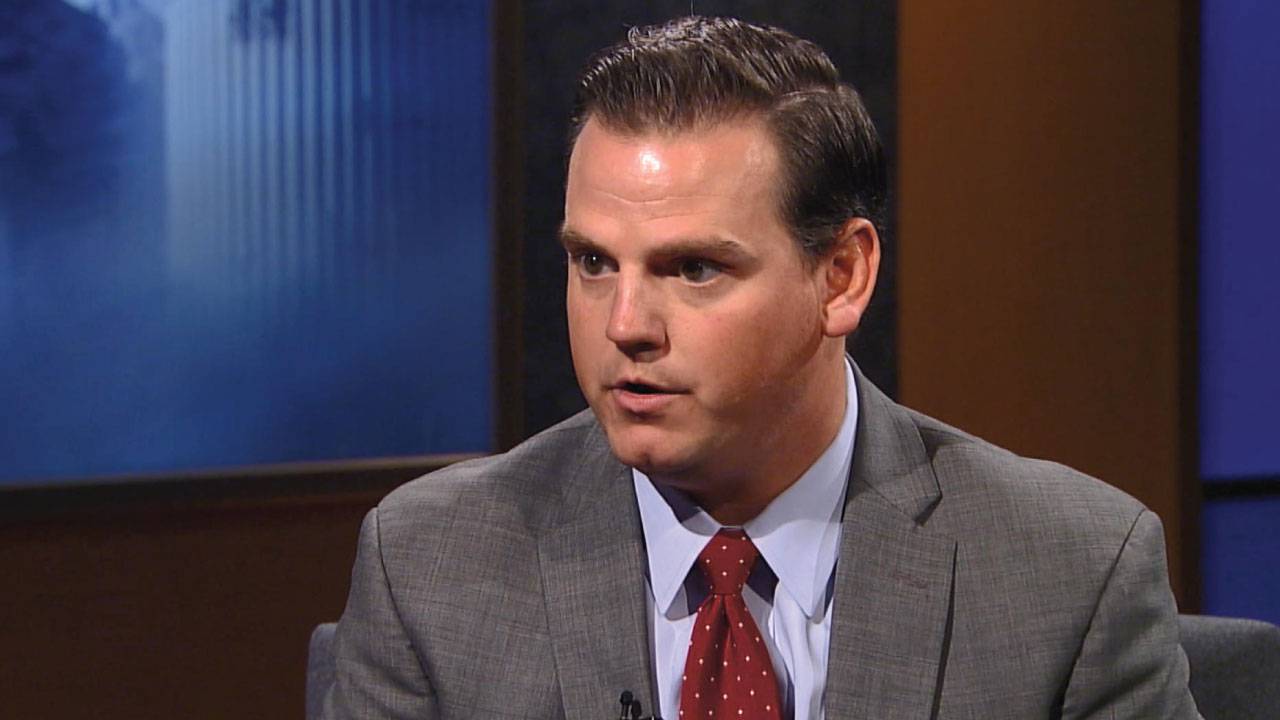 The pro-business group Unshackle Upstate is out with its rankings of state legislators who are seeking re-election in November. As Karen DeWitt reports, Republicans did better than Democrats.

Unshackle Upstate’s  Greg Biryla, says overall GOP lawmakers did better than Democrats, when ranked on issues business groups care about , including holding the line on taxes and spending.

“They had numerous members who received 100, overall,” Biryla said. “They were the only conference to achieve that.”

The Assembly Republicans  did better than Senate GOP members who lost points,  because, Biryla says, most Republican Senators voted for Governor Cuomo’s proposal to increase the minimum wage to $15 an hour downstate and $13.50 elsewhere.

He says the state has two separate economics, and upstate employers will struggle to finance such a large jump in wages so quickly.

Unshackle Upstate also ranked lawmakers on whether they back cutting government red tape and reducing regulations, and continued support of the property tax cap, which Biryla says is working. 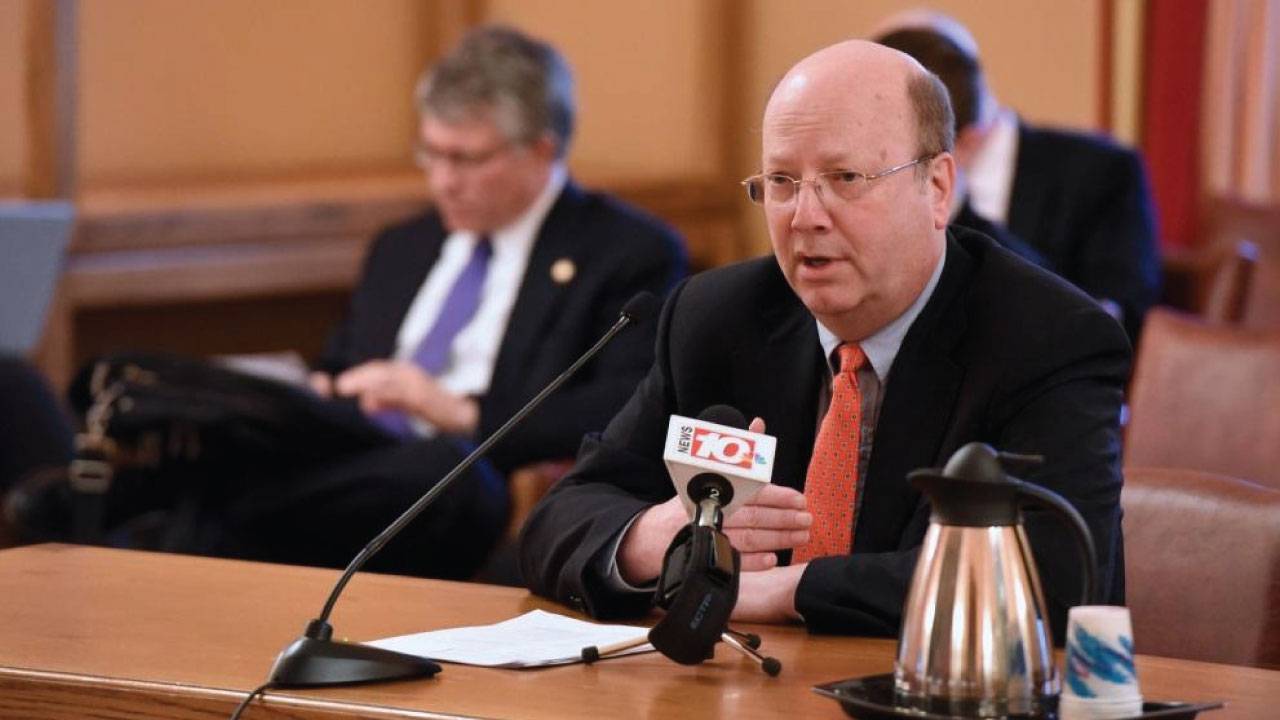