Capitol observers this week felt like they were riding on a pendulum inside one of the antique senate clocks.

More than once it seemed like lawmakers had struck a budget deal, only to have it fall apart a short while later.  Some of the sticking points include Raise the Age, one of the controversial bills inside the state's spending plan.  Rick Karlin of the Times Union and Mike Gormley of Newsday help analyze the week's news at our Reporters Roundtable.

Also, we'll have a preview of a new film about Albany's most famous WWI hero. 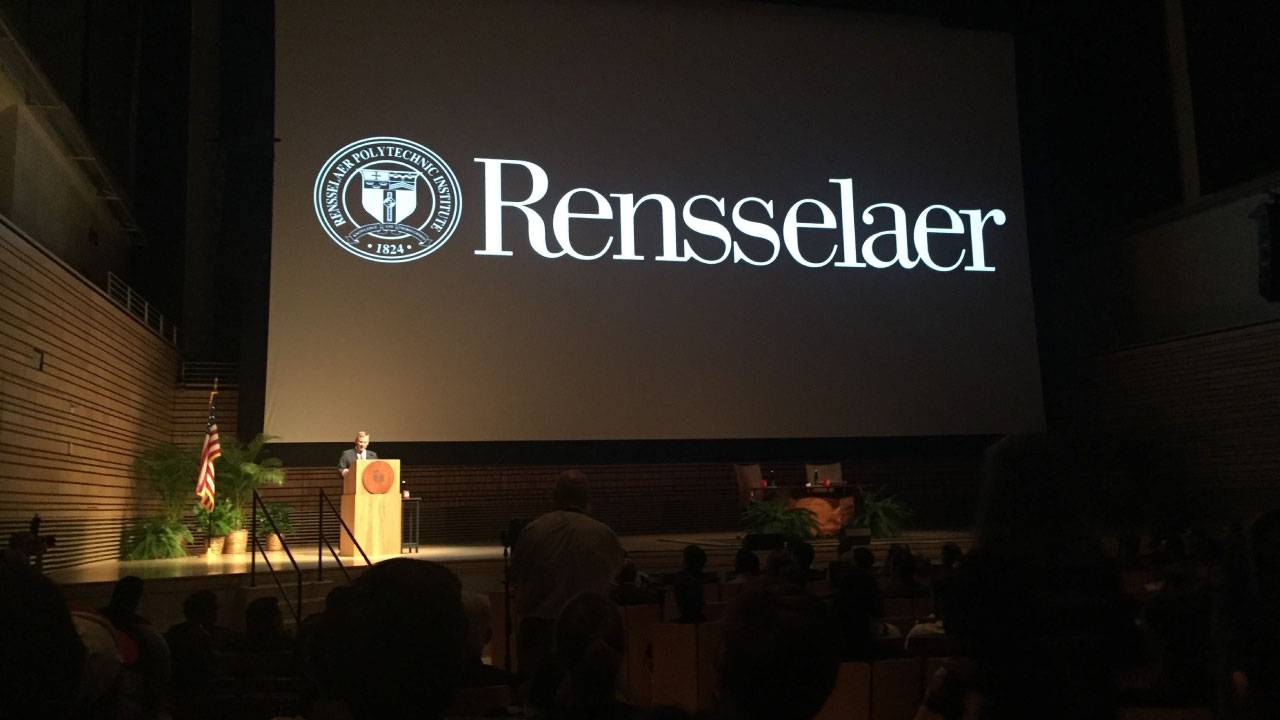