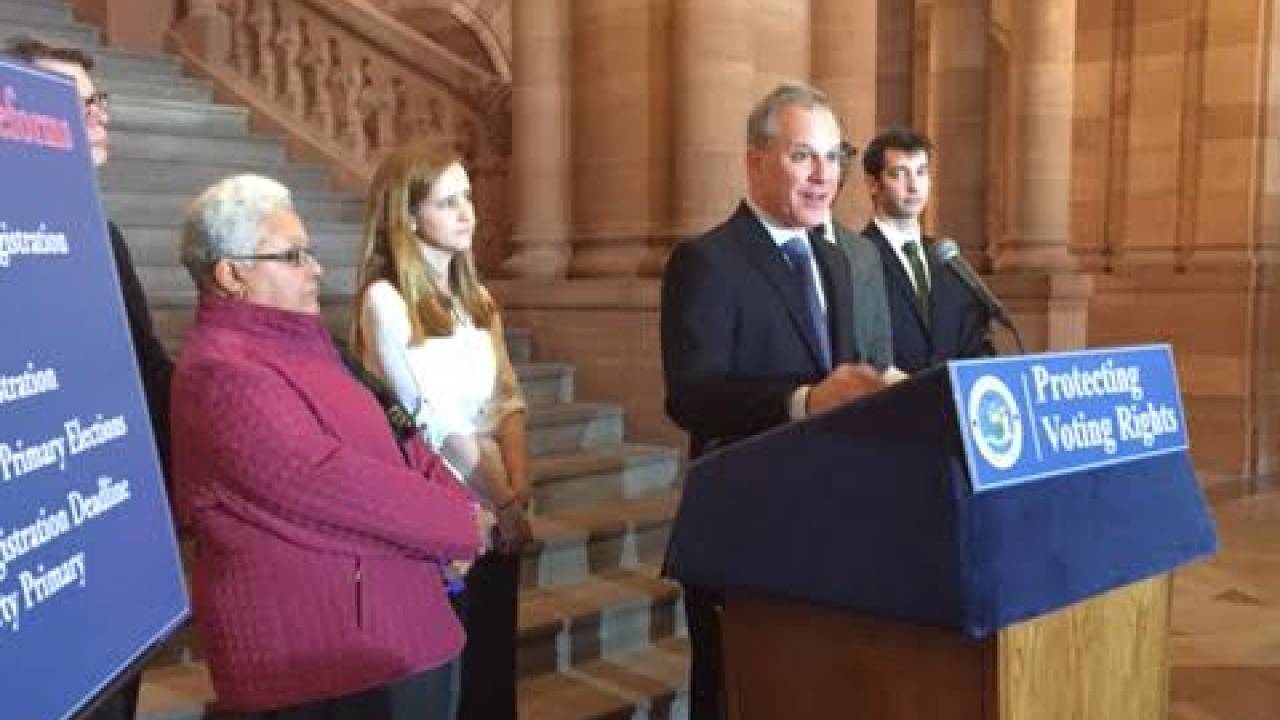 The state’s Attorney General has released a package of bills aimed at improving what he says is the state’s “arcane” and “ridiculous” voting laws that bar many potential voters from the ballot box.

Attorney General Eric Schneiderman began a statewide inquiry after his office received a record number of complaints about lack of voter access during the April Presidential primary.

“In New York we have what amounts to legal voter suppression,” Schneiderman said.

He says the “profound and widespread” issues include disappearing polling places, and poorly trained poll workers turning away voters who sought affidavit ballots. Many polls that were open saw long lines and reduced hours.

And he says laws that have resulted in New York’s third worst voter participation in the nation, and fifth worst voter registration numbers need to be changed.

The Attorney General’s recommendations include getting

rid of lengthy six month waiting period to change party enrollment before a  primary. That rule prevented even Republican Presidential candidate Donald Trump’s own children from voting for their father in the New York primary back in April.

Schneiderman also wants early voting, and allowing voters to obtain and mail in absentee ballots without having to come up with a reason, essentially enacting voting by mail. He also thinks eligible voters should be automatically registered, and that they should be able to register to vote on Election Day.

The Attorney General was joined by numerous government reform groups.

The state legislature has in the past resisted changes to voter access, and Schneiderman acknowledges that the current laws do benefit many incumbents, who may find it easier to win with fewer unknown new voters.

But he says the make up of the Senate and Assembly is changing and may be more receptive to reforms, especially with all of the national attention that voter access is now receiving.

“There’s been a huge generational shift in the make up of the legislature,” he said.

During the April primary, many supporters of Democratic Presidential Candidate Bernie Sanders complained that New York’s strict laws shut them out of the ballot box. Schneiderman says his report found no evidence that if his proposed changes were in effect, the outcome of the primary vote would have been any different, he says Hillary Clinton had a lot of support in the state. But he says if the changes resulted in doubling the amount of regular voters in New York, it could “transform” election outcomes in the future. 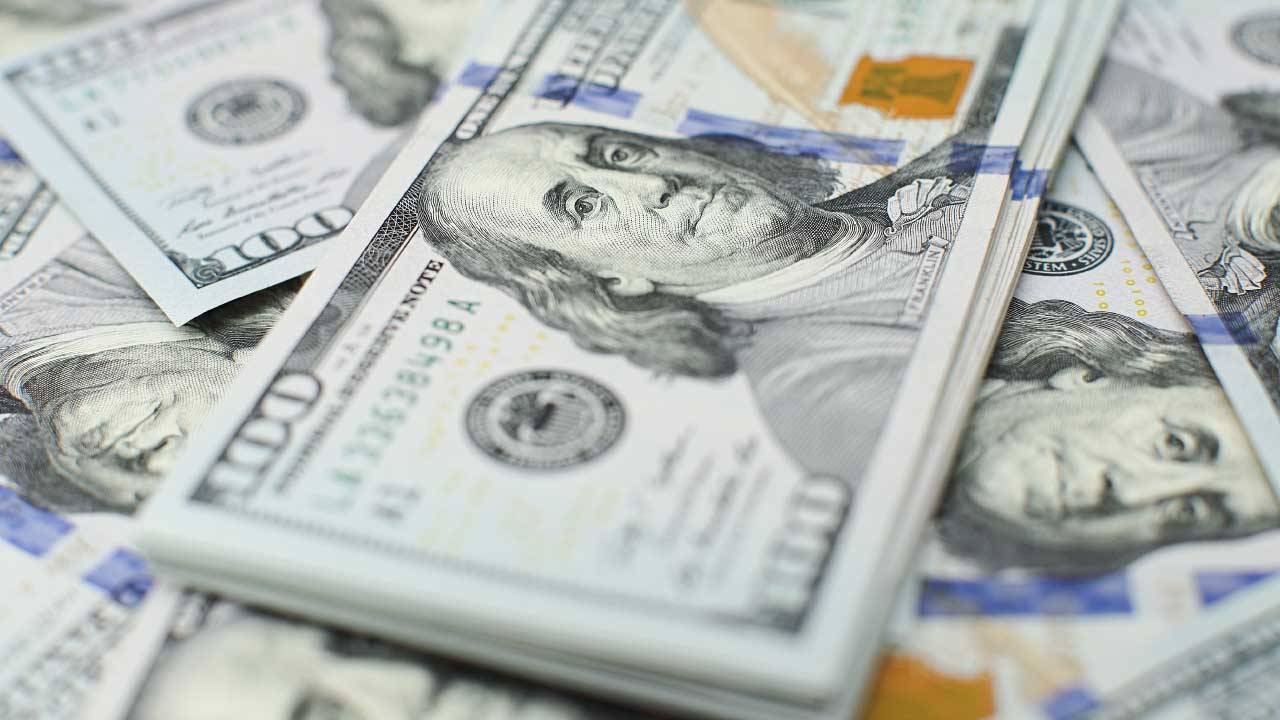