Analysis: Obamacare repeal could be costly for New York

Governor Cuomo’s health department is analyzing the plan in the Republican Congress to overhaul Obamacare and finds it carries a heavy price tag for New York.

The preliminary analysis finds the proposed repeal and replacement of the Affordable Care Act could cost state and local governments and New York’s hospitals $4.5 billion dollars. Those who get their health care through the New York Exchange, set up under Obamacare, could lose $400 million dollars in tax credits. And one million New Yorkers could lose their health care.

In a statement Cuomo calls the GOP plan “inadequate, ill-conceived and unacceptable”. The governor says the plan is a “direct assault on New York values” because it defunds Planned Parenthood and restricts access to abortion and reproductive health services.

The analysis finds wealthy New Yorkers would benefit because their taxes increased under Obamacare would be lowered. 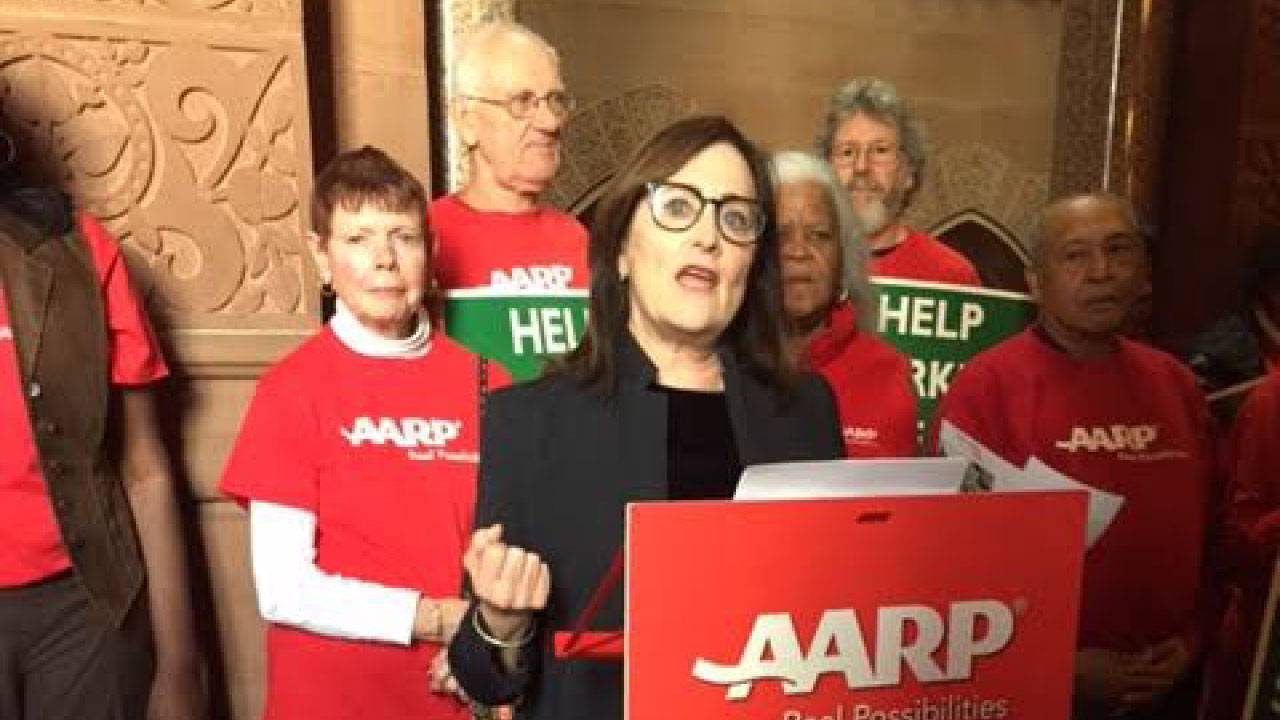