The Republican challenger in the race for New York Attorney General has begun airing TV ads and is making an issue of incumbent Eric Schneiderman’s role in a controversial ethics commission.

Republican candidate for Attorney General John Cahill has made several stops around the state in recent days, focusing on the controversial Moreland Commission on corruption.

Cahill says there are unanswered questions about how deeply involved the current Attorney General, Eric Schneiderman, was with the commission. The commission's actions are now under federal investigation.

“It’s time for him to stop hiding behind the ongoing investigation of the US Attorney’s office and to start answering some basic questions,” Cahill said. “About the role of the Attorney General and the role of his office in the Moreland Commission.”

Governor Cuomo created the Moreland Commission, but Attorney General Schneiderman played a key role  because he deputized commissioners as assistant attorney generals, giving them the power to issue subpoenas. Governor Cuomo’s aides are accused of meddling with those subpoenas and trying to steer them away from Cuomo donors, and the US Attorney is investigating. Neither Schneiderman nor his staff  have been implicated so far.

“I don’t comment on on going investigations,” Schneiderman said in Schenectady on August 1. “My office is cooperating with the United States Attorney, and we’ll leave it at that.”

But Cahill says there are some explanations the AG can give without comprising the investigation.

Under the rules when the commission was first formed, the Attorney General was permitted to appoint several commissioners, and the commission staff was to report to the AG each week on progress. Cahill says he’d like to know whether that did in fact occur. He says Schneiderman has also never said whether he agreed with Governor Cuomo’s decision to disband  the commission in mid investigation as part of a budget deal.

“These questions have nothing to do with the on going investigation,” Cahill said. “He needs to come forward and give direct answers.”

Cahill was a  top aide to former Governor George Pataki. He served as chief of staff and was the state’s environmental commissioner. He now practices private law with the former governor.  Cahill trails Schneiderman by more than 20 points in the polls, and he’s raised far less money.  Cahill is using a good portion of most of the nearly one million dollars he’s collected so far on television ads to run through the end of August.

Schneiderman, who has around $7 million dollars in the bank, has reserved TV air time for closer to the November election.

Schneiderman’s campaign issued a statement pointing out that since the political conventions in May, the incumbent Attorney General has actually widened the gap over Cahill.

And they also released a blog post, charging Cahill with having views that are too extreme for most New Yorkers to accept.  Cahill opposes a provision backed by many Democrats to codify the abortion rights in the US Supreme Court Roe v Wade into state law. The Schneiderman campaign says Cahill also worked as a top aide to Pataki when the former governor vetoed a bill to increase the minimum wage back in 2004.

No debates have yet been set in the Attorney General’s race. 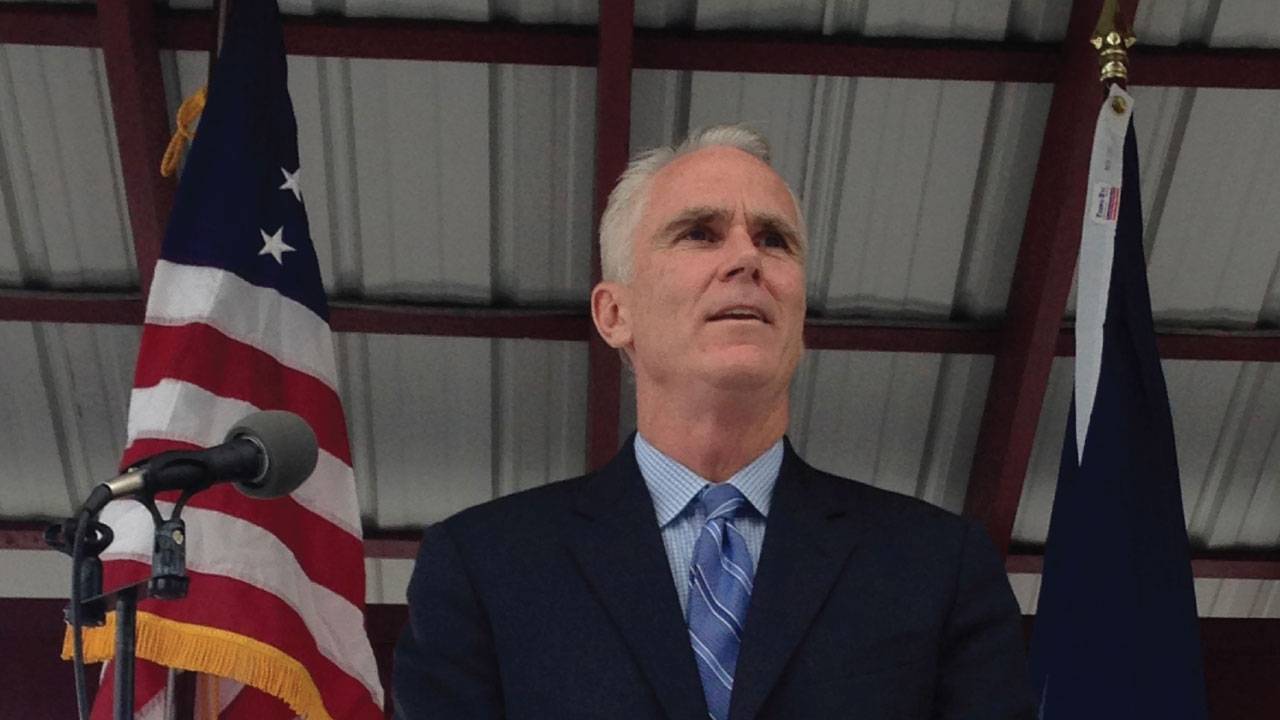