They happened here too.

The great-great grandson of Theodore Roosevelthas a fact-based novel out that examines the home front during World War II when large numbers of Japanese-Americans were brought to internment camps after the bombing of Pearl Harbor on December 7th, 1941.  "Allegiance" follows Supreme Court law clerk Cash Harrison (a position Roosevelt had with Justice Souter) as he deals with the troubling issue.  It draws upon actual cases examined by the court during the time period when the University of Pennsylvania Law Professor's distant cousin Franklin led the nation.

We discuss his views of FDR and the issues raised by the book, including whether something like this could happen again. 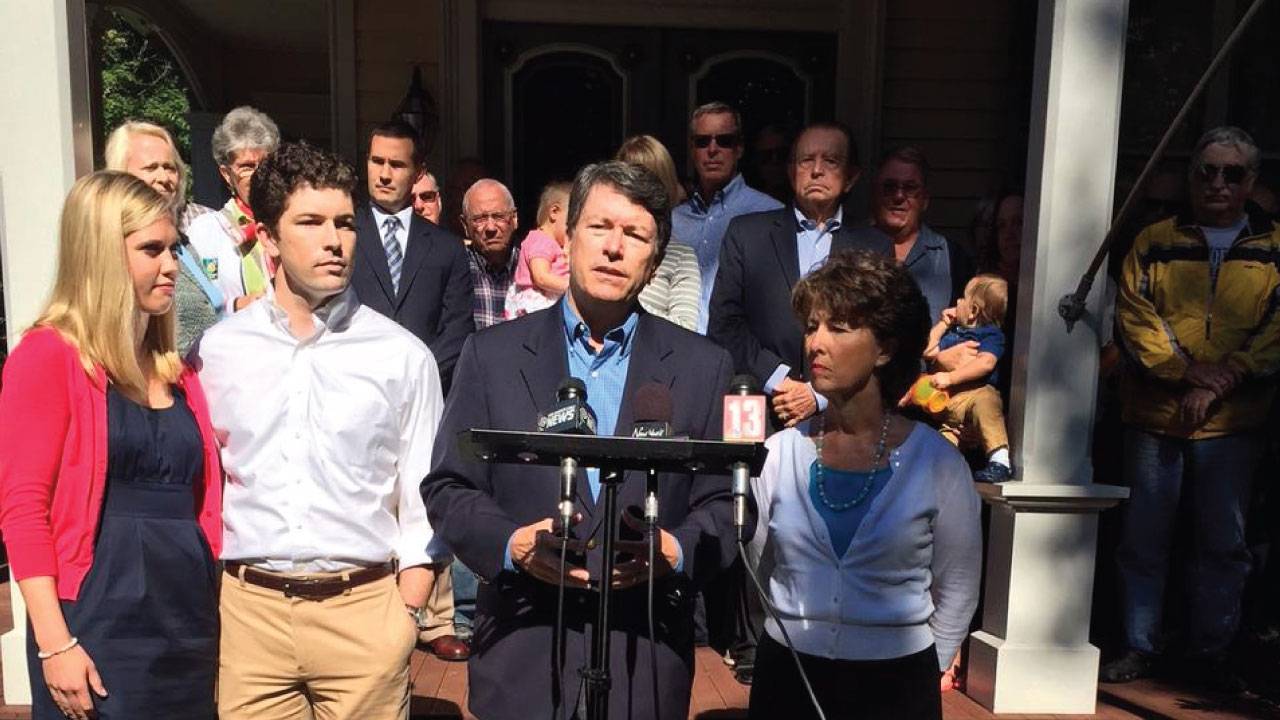