by
matt ryan
• Published on November 28, 2014 • Last modified on October 9, 2019
History
We sit down with two biographers of two of the most acclaimed governors in our state's history.

Later, Matt Ryan discusses the life and times of Franklin Delano Roosevelt with a man who has been researching the Hyde Park native for half a century, Geoffrey C. Ward. If that name sounds familiar, it is because he is the longtime collaborator of Ken Burns. 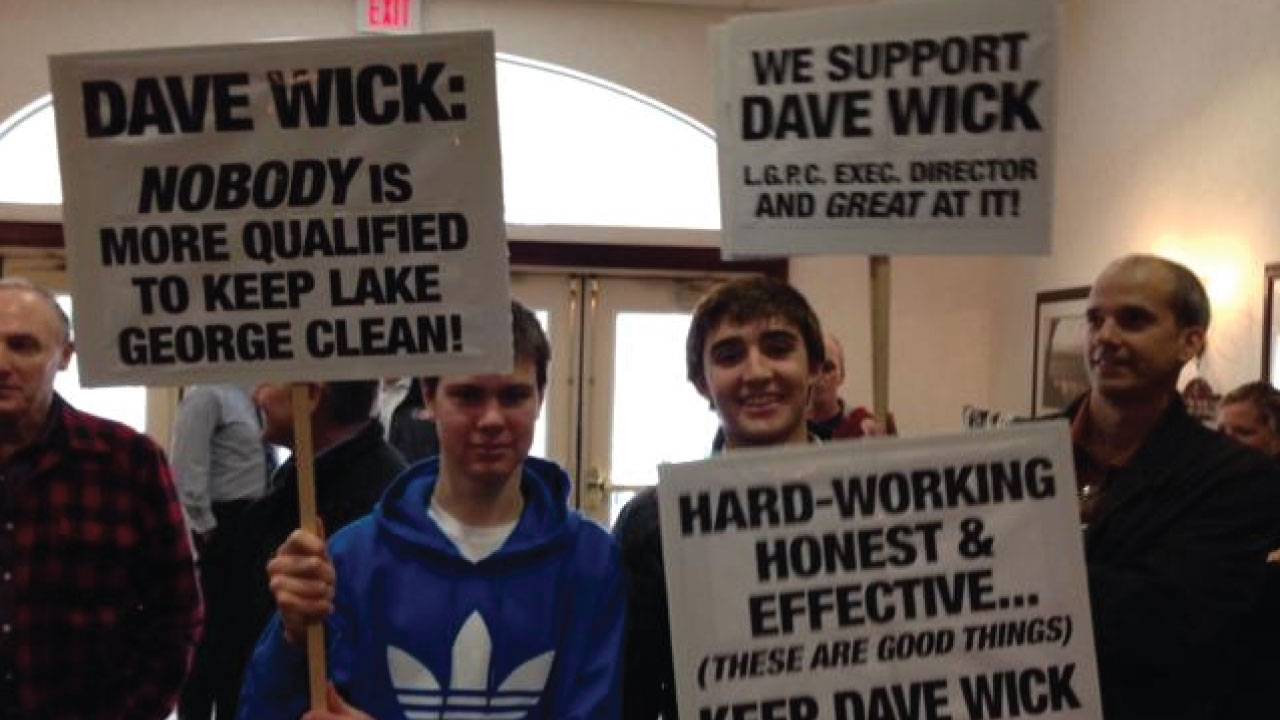