New York State knows a little something about severe weather.

Thursday, April 23, 2015, the Nelson A. Rockefeller Institute of Government, the University at Albany's Department of Atmospheric and Environmental Sciences and the National Oceanic and Atmospheric Administration will be holding a forum called Facing the Storm: Severe Weather Challenges Confronting New York State in the 21st Century. The program is designed for emergency managers, not-for-profit executives, state and local officials and student and faculty from SUNY.

Bob Bullock from the Rockefeller Institute of Government and Dr. Chris Thorncroft from UAlbany  preview the forum this week in our studio.  Watch the preview above and the entire segment here (begins at 07:26). 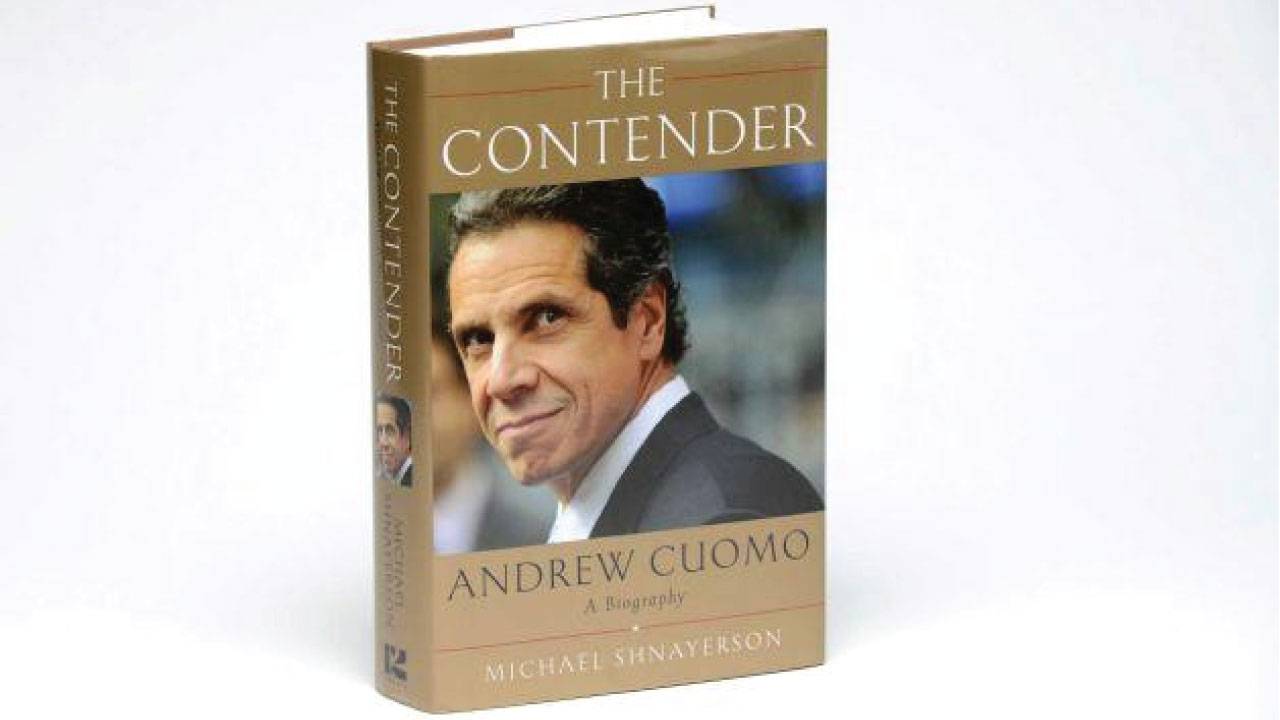