Governor Cuomo says he’ll sign an executive order committing the state to meet the Paris accord standards, calling President Trump’s decision to withdraw from the agreement “reckless” and “irresponsible.”  And the governor says he’s joining with the governors of the states of California and Washington to form a coalition of states that are committed to upholding the Paris Accord. New York State has already begun a plan to get 50 percent of the state’s energy from renewable sources, like wind and solar, by 2030. But it is not without some controversy.

Under Governor Andrew Cuomo’s plan, begun in 2016, utilities and other energy suppliers will be required to buy renewable energy credits each year. The credits would be paid to solar and wind companies, which would eventually add new clean energy sources to the state’s electric grid.

A major component of the plan, however, has been controversial - the continued operation of three upstate nuclear power plants which are nearly 50 years old.

Cuomo announced a deal last August to give those plants a $7.6 billion dollar state aid package. In exchange Exelon, the company that now owns all of the plants, agreed to drop threats to two of the nuclear reactors and to keep them running for another 12 years.

“And keep this plant operating, and keep it producing nuclear power,” Cuomo told a cheering crowd of workers on August 9th. “For years and years to come.”

The governor spoke at the site of the FitzPatrick nuclear power plant in Oswego, where the previous owner had also said it would close the plant if the state did not step in. Cuomo said the deal would retain hundreds of high paying jobs in an economically struggling area.

Cuomo administration officials also say it would be difficult to abruptly transition from oil and gas to cleaner fuels without a bridge fuel like nuclear power.

At a recent state Assembly hearing the site manager of  one of the three plants, Ginna nuclear power plant near Rochester, agreed with the governor’s views.  Joseph Pacher said local communities would also lose tax dollars now paid by the plants if they were to close.

“Not only would they lose the tax base, power prices would indeed go up if these units shut down,” Pacher said in March.

Opponents include environmental groups, as well as some national conservative organizations, who believe the bail out represents corporate welfare.

Blair Horner, with the progressive leaning New York Public Interest Research Group, says the money could be better invested in renewable sources, instead of waiting until later.

“It’s multi billions of dollars the state is going to spend to give to one company to keep Vietnam war era power plants open for twelve years,” Horner said.

As of April 1, rate payers are now charged a $2 a month fee on their utility bills to finance the bail out. At an Assembly hearing in May, Assemblyman Jeffrey Dinowitz, who represents a low income section of the Bronx, called it a “regressive tax”.

When it comes to the other nuclear power plant in New York, located in the downstate region, Cuomo has taken the opposite stance. He is actively planning for the rapid closure of the Indian Point nuclear power plant, which is around 30 miles north of New York City and near Cuomo’s home in Westchester County.  A 23 member closure task force formed under the governor’s Public Service Commission met for the first time May 31 to map out how to decommission the plant, which is slated for permanent closure in 2021.

Meanwhile, the state’s Comptroller, Tom DiNapoli, is also decrying President Trump’s decision.  DiNapoli says he’ll use his influence as trustee of New York’s $192 billion dollar state pension fund to “seek out sustainable investments and changes in corporate behavior” to help the Paris Agreement “become a reality”. The Comptroller says a lower carbon future is “is inevitable and is already underway.” 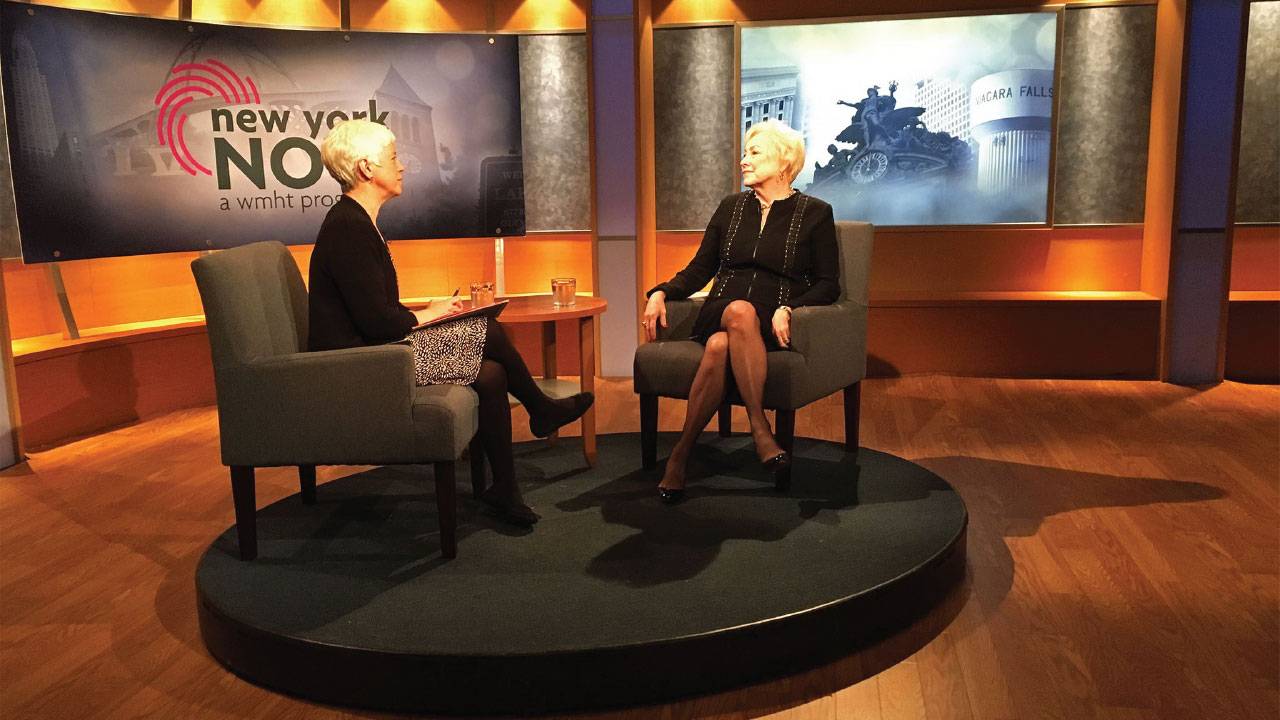 previous Post
Politics
SUNY Chancellor: Trump budget would be "devastating"
by karen dewitt
•
next Post
Politics
This week on NYN: What's next for the state legislature?
by matt ryan
•
next Post 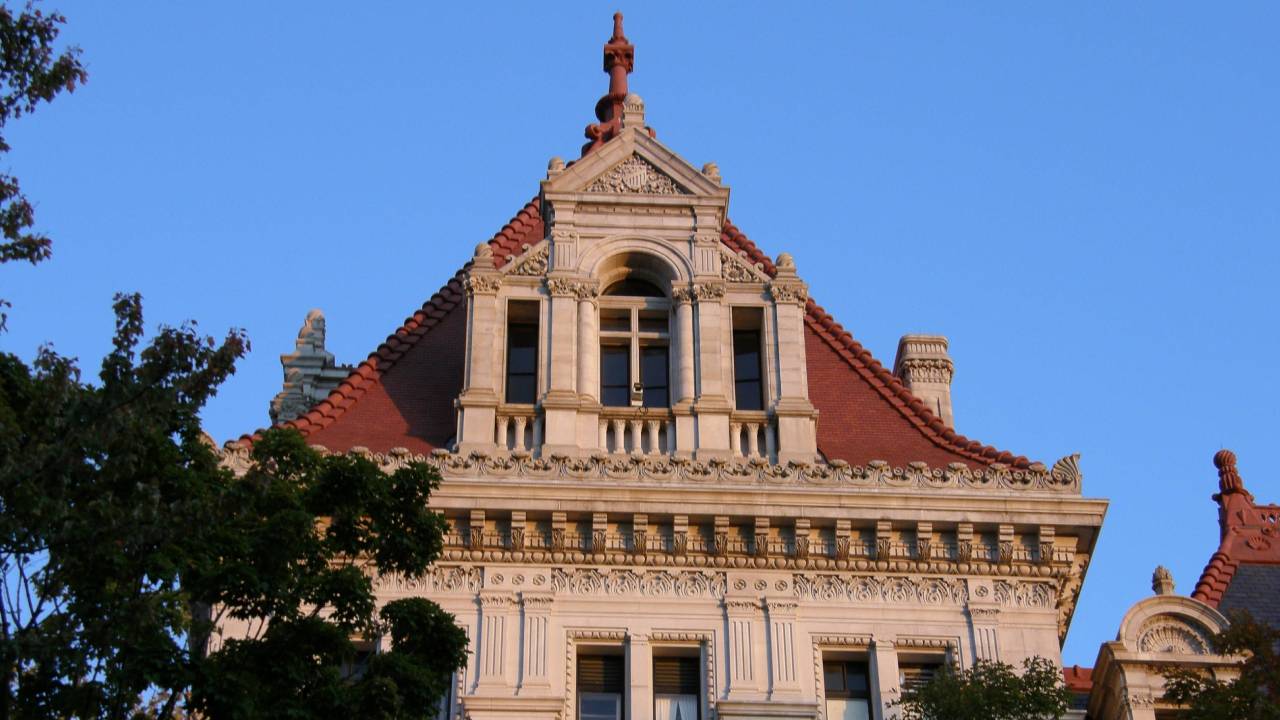