DEC Commissioner Joe Martens was in  Tonawanda yesterday touring the industrial area with the Clean Air Coalition of Western New York.   Later on in the day he spoke to the press about his tour and was asked about the latest involving the state's decision whether or not to allow hydraulic fracturing. This controversial process of extracting natural gas from the Marcellus Shale in the Southern Tier has been undergoing a lengthy review by the state for years now. Currently, the Department of Health, asked by Governor Cuomo, is conducting a study of their own.

Martens says the Department of Environmental Conservation is "still waiting to hear" from Health Commissioner Dr. Nirav Shah and says "he's not terribly concerned that it's taken longer than expected." 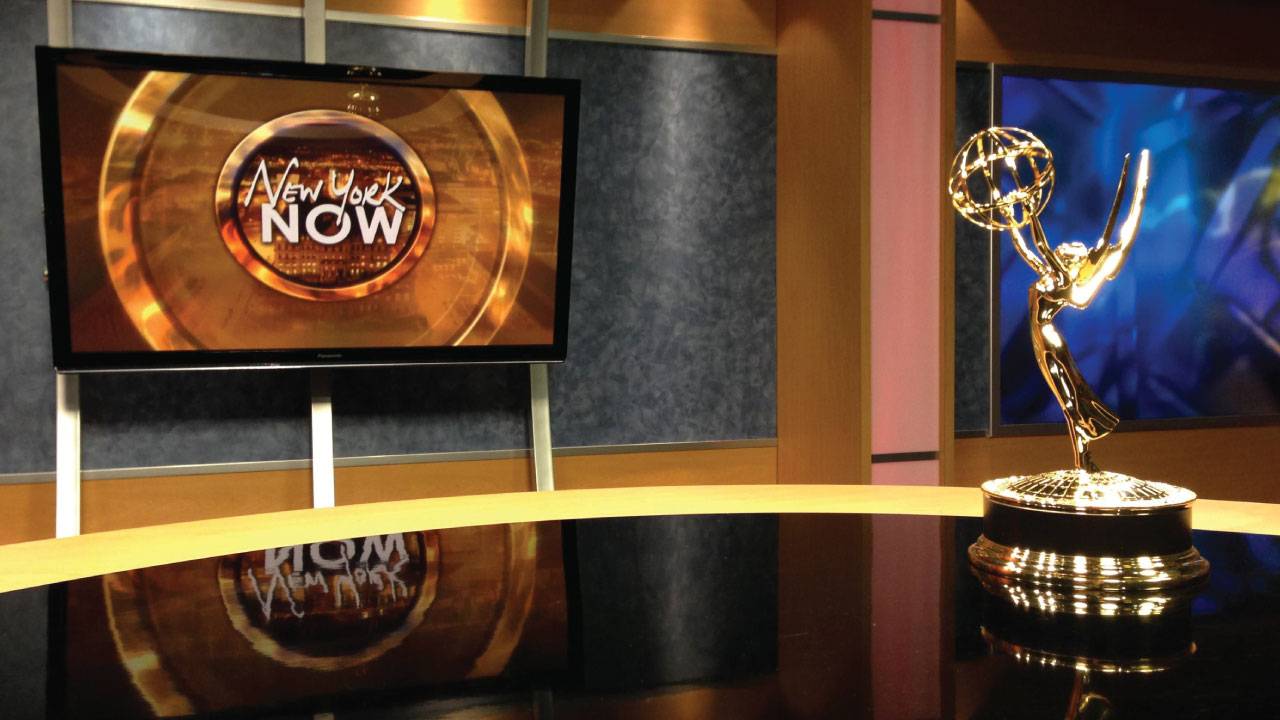