Cuomo Administration officials who are devising regulations for medical marijuana in New York say it’s unlikely any patients in the state will get the drug before 2016.  They say they are working through the details of how to implement the program, but there are still many unanswered questions.

Aides to Cuomo say they’ve made some progress on figuring out how to manage a medical marijuana system that is still technically illegal in the United States.

The preliminary rules on how to carry out New York’s medical marijuana program are due by the end of the year.

Terry O’Leary, an advisor to the governor, says up to 20 sites will be set up to dispense the drug. He says the companies will have to do everything from growing to selling.

Existing companies in other states where marijuana is legal would be permitted to apply, but they would have to conduct all of their operations within New York. They could not import the product from states currently producing marijuana, like Colorado.

Prospective companies will need to pay the state health department $10,000 just to be considered, those chosen will have to pay an additional $200,000 to be allowed to set up the sites.  Cuomo Administration officials say they don’t expect any of those requirements to be a deterrent, and they predict there will be “no lack of interest”.

Sill unanswered is where exactly the dispensaries will be located within the state. O’Leary and others say they want to first determine where prospective patients live first.

Each of the four companies running the dispensaries will be allowed to offer five different kinds of products. But under the law passed earlier in the year, no smoking of marijuana will be allowed.

There will also be no edible versions of medical marijuana because they say it’s too difficult to control dosage.

Patients will be issued ID’s for a $50 fee, and there will be security features built into the documents so that they can’t be easily forged and used illegally.

The health officials says they still don’t know what the price of the medical marijuana will be, but say they are sensitive to the fact that insurance won’t cover the cost.

Some advocates have sought a speedier process for some very sick patients in the state, including young children with a seizure disorder who could benefit from an oil derived from the plant. But the health officials say they have been denied a waiver from the Obama Administration to allow marijuana from Colorado or other states where it is legal to be shipped here. And they are reluctant to issue emergency decrees, because they fear legal action would destroy the fledgling program altogether.

They say the earliest patients seeking relief from the drug will be over a year from now, in January of 2016.

After the regulations are published on December 31st, a 45 day public comment period will begin. 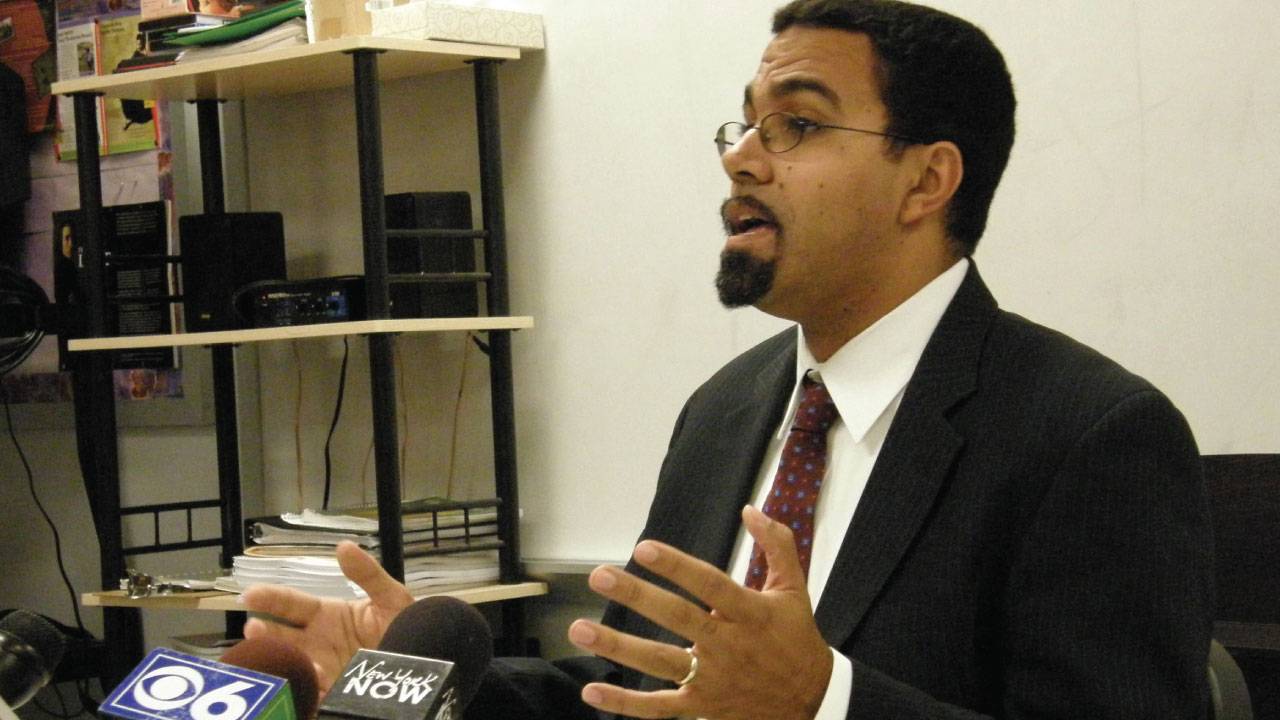