Future of fracking will influence November election for governor

The issue of hydrofracking played a role in the recent Democratic primary for governor in New York, and those who oppose the gas drilling process hope it will influence the general election, as well.

Governor Cuomo, once on a fast track to begin the natural gas drilling process known as hydraulic fracturing in New York, has put his decision on hold while his administration is conducting a health review that began two years ago. Cuomo, asked about the future of fracking in the state one day after the Democratic primary, said he’s still reserving judgment.

“I have said I want the science to dictate, not the politics or the emotion,” Cuomo said. “We’re waiting on a report, and when we get the report we’ll make a decision.”

According to opponents, there’s plenty of material to study. Sandra Steingraber, a research scientist at Ithaca College with Concerned Health Professionals of New York, points to a new review of 150 studies which shows, among other things, that leakage of methane gas from fracking wells is much greater than formerly thought.

She and other scientists say it’s enough to “negate” the use of methane as a “bridge fuel” on the way to a transition to cleaner energy.

Governor Cuomo won the Democratic primary, but more than one third of Democrats who participated voted against him, and he lost more than half of the counties upstate, where fracking is a controversial issue. Cuomo’s aides blamed his poor showing on the power of the anti-fracking movement.  Steingraber agrees.

“The takeaway message I see from the primary election is how informed the electorate really is,” Steingraber said. “I’m sure the governor is aware of that.”

Steingraber says her group does not endorse candidates, but she notes that voters will go the polls in November, without knowing the incumbent governor’s ultimate decision on fracking.

“All voters will be searching their hearts and making that decision,” she said.

Republican candidate for Governor Rob Astorino is enthusiastically pro fracking. He says it will create thousands of jobs and transform portions of the state moribund in poverty. In a video, Astorino criticizes Cuomo for stalling on a decision until after the election.

“The delays at the department of health, which are clearly political, have become a bad joke,” said Astorino, who points out 30 other states, many with Democratic governors, are already fracking and that President Obama supports it.

There has been no public information on the progress of the health review, and the official in charge of it, Health Department Commissioner Dr. Nirav Shah, resigned last spring to take a job in California.

The Green Party candidate Howie Hawkins, is against hydro fracking in the state under any circumstances. 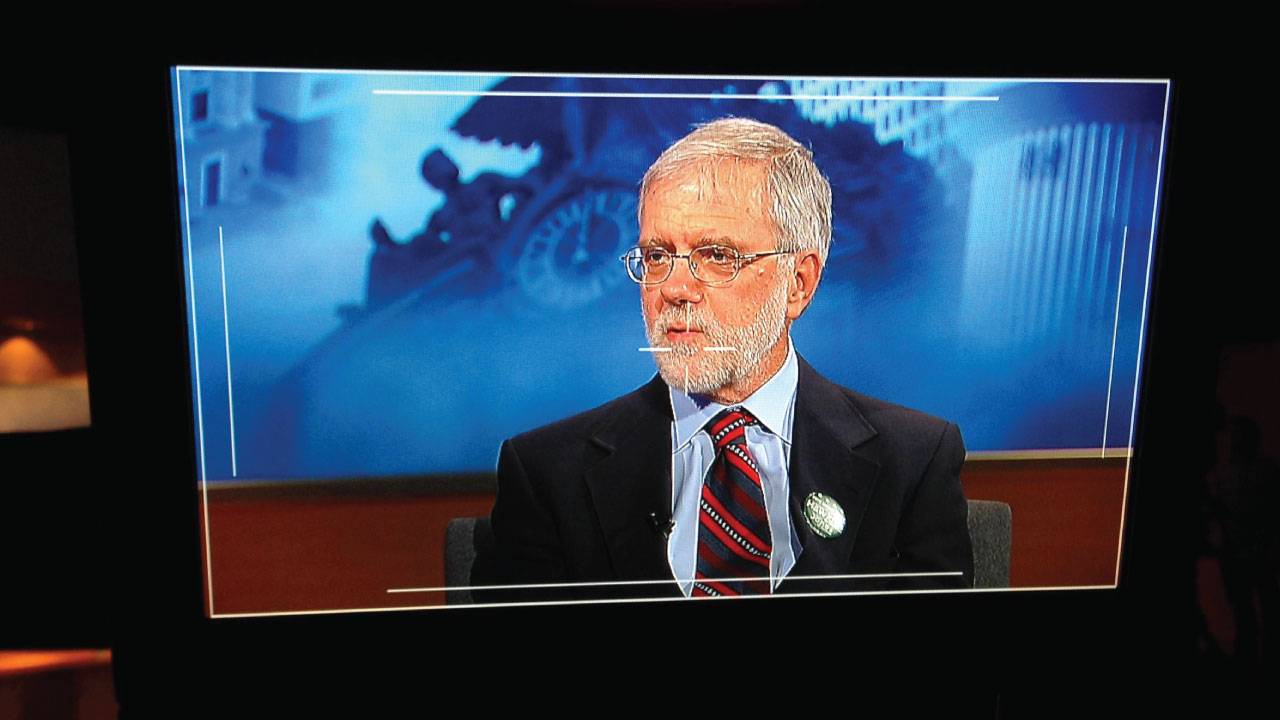