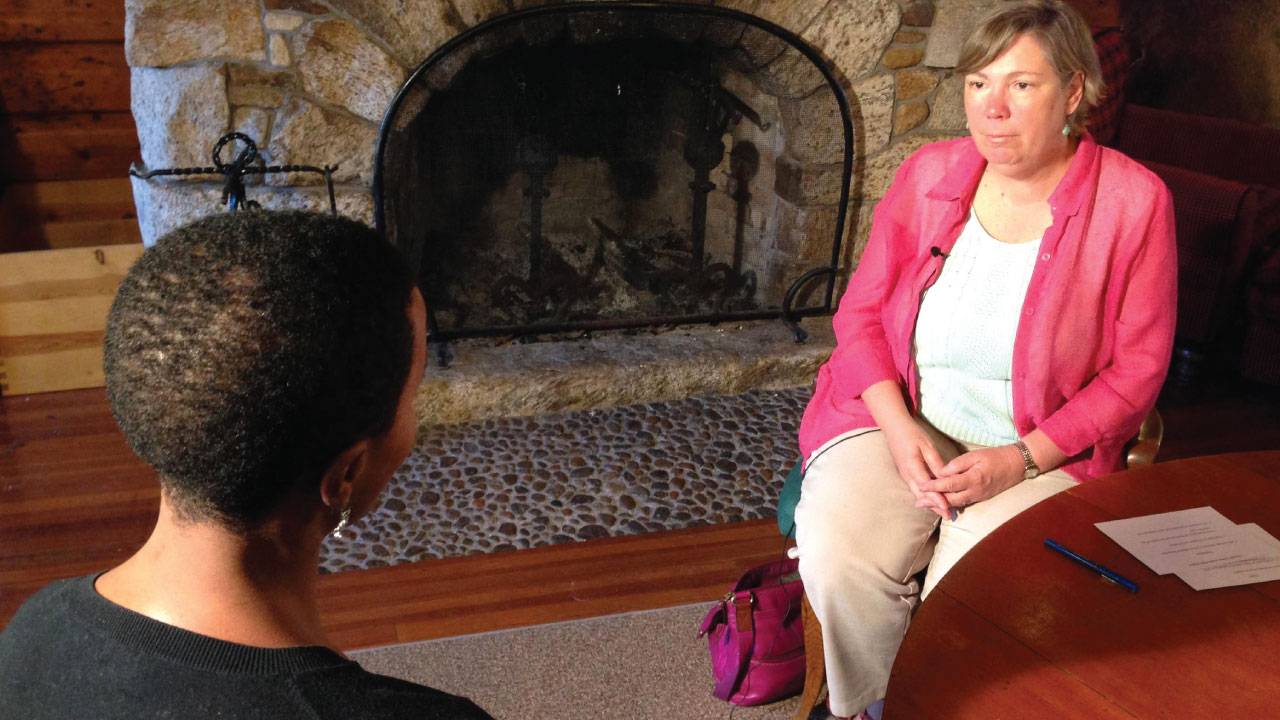 Want to bring up a discussion that is sure to bring a fiery debate?  Try climate change.   It's an issue that former Vice President Al Gore championed in the 2000's and has picked up steam in the ensuing years among scientists across the globe.  But not everyone is a believer.

The Environmental Protection Agency, though, certainly is and under President Barack Obama has initiated a number of policies to curb the country's carbon footprint. Judith Enck, the EPA's Region 2 Administrator (which includes New York and New Jersey), discusses the president's latest program regarding greenhouse gas emissions this week with our Jenna Flanagan along with the health of the maligned Hudson River and acid rain in the Adirondacks.