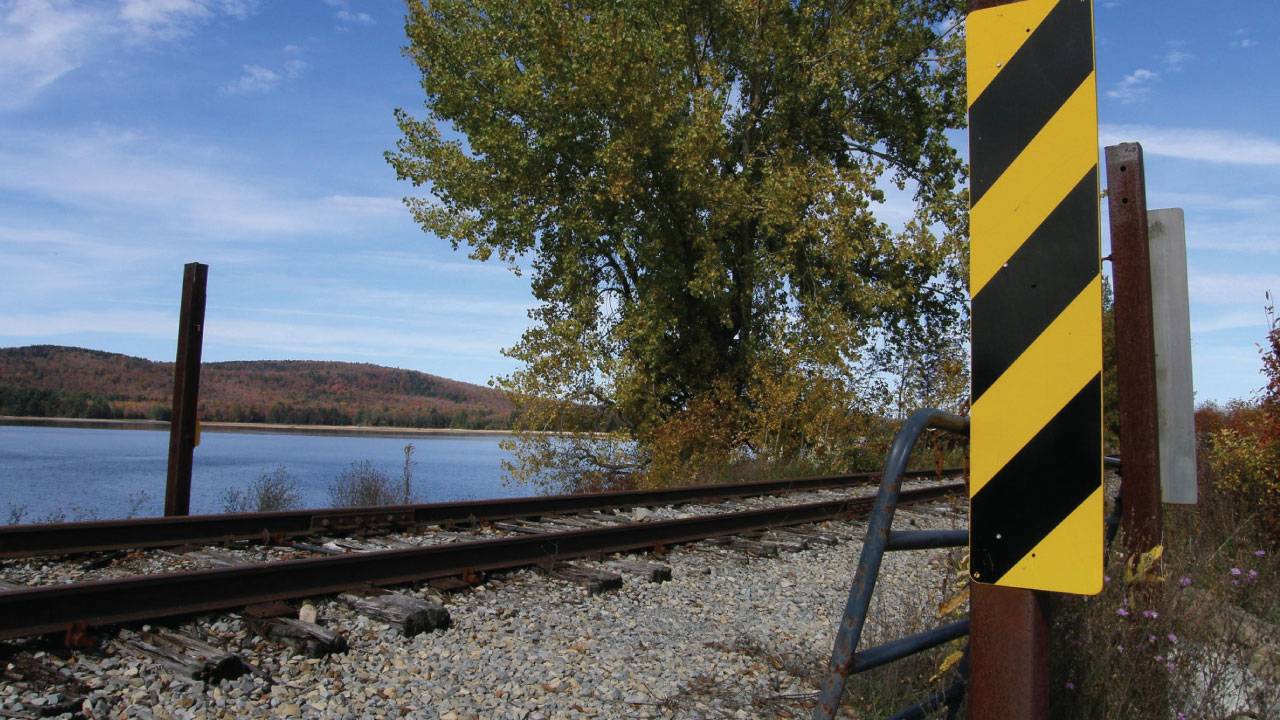 The Department of Environmental Conservation and the Department of Transportation proposed changes to the Unit Management Plan for the Remsen to Lake Placid Travel Corridor.  The ongoing debate over what to do with the historic, but in some spots unused, railroad section has been going on for years.  The agencies opened up the issue for public comment in 2013 and has now offered up changes.  They are:

- Removing the rail infrastructure within the Corridor between the Village of Tupper Lake and the Village of Lake Placid and establishing a multiple-use recreational trail;

- Maintaining the existing rail infrastructure and enhancing train service between the Village of Remsen and the Big Moose Station;

- Rehabilitating the rail infrastructure between the Big Moose Station and the Village of Tupper Lake to allow passenger train service to be restored for a contiguous 85 miles; and

- Developing a community connector snowmobile system both within and outside of the Corridor which will attract additional snowmobilers to the Adirondacks and Adirondack communities.

The agencies will still accept public comment until July 27th on this issue.  A public hearing will be held in Tupper Lake on July8th at 7pm in the high school auditorium.

Need refreshing on this issue?  Check out our award-winning program from October of 2013. 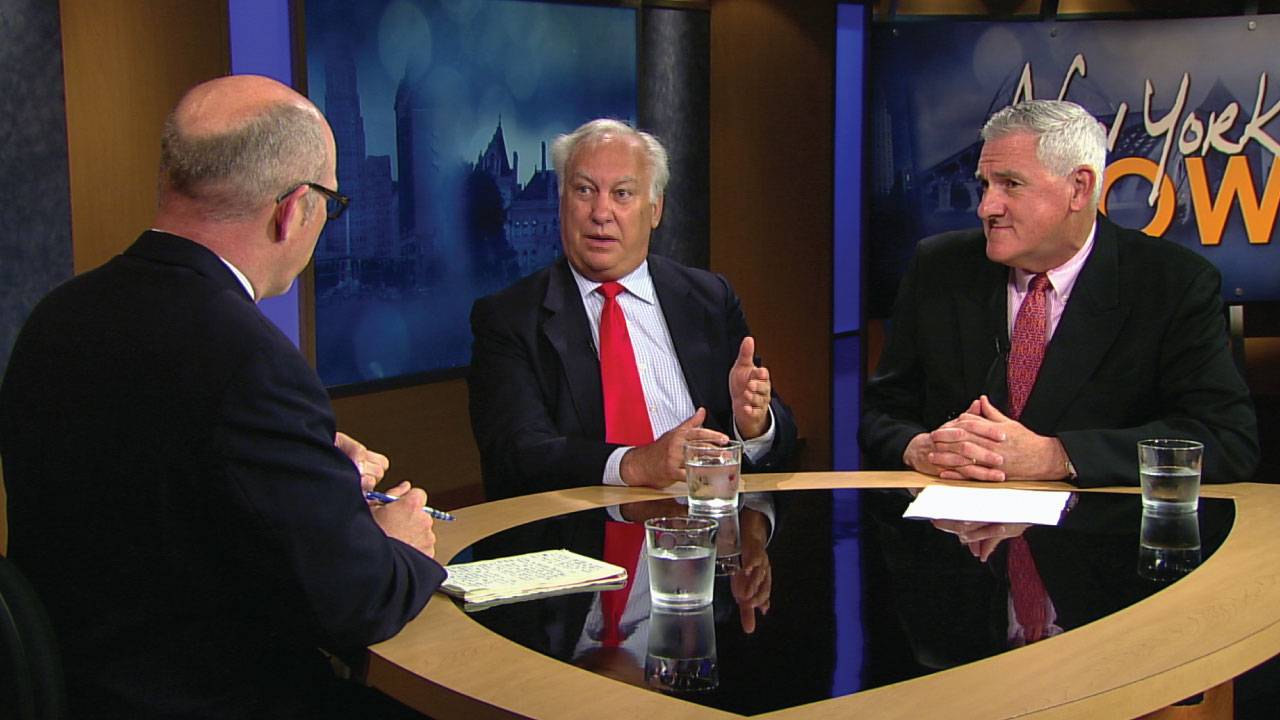