Governor Cuomo says pre- storm preparations are finished, and he and state officials are now actively monitoring the situation as Hurricane Sandy approaches.

The governor , speaking at a briefing in New York City,  says he spent the day Sunday touring the state, and he says he and his aides have done all they can at this point to prepare for the storm.

“We are very comfortable with the preparation that has been done all across the state,” said Cuomo, who said his office is coordinating with federal and local officials.

The governor says the biggest remaining question, though, is how high the storm water surges will be on the coasts. Cuomo’s director of Operations, Howard Glaser, says the flood surges could be potentially record breaking, at 11.7 feet during high tide Monday evening, higher than the surges during hurricane Irene last year.

Officials don’t believe they’ll be so lucky with Sandy.

New York City’s subway system is already closed, and the governor announced closure of two tunnels in New York City, the Holland and Brooklyn battery tunnels. MTA Chair Joseph Lhota, says his biggest concern is water entering the system at the Battery at the tip of lower Manhattan.

“Our subway system and salt water do not mix very well together,” said Lhota.

In downstate as well as upstate, prolonged power outages are expected due to the high winds. The governor says 4000 extra utility workers are coming to the state, but with so many Eastern states potentially affected, it may be hard to get additional crews.

“You’re going to have states basically in competition for scare resources,” said Cuomo.

Cuomo says as the storm intensifies, New Yorkers need not panic, but he warns, no one should take the storm predictions lightly, and stay home. He says leave the roads free for emergency vehicles and don’t go to take pictures on the beach. 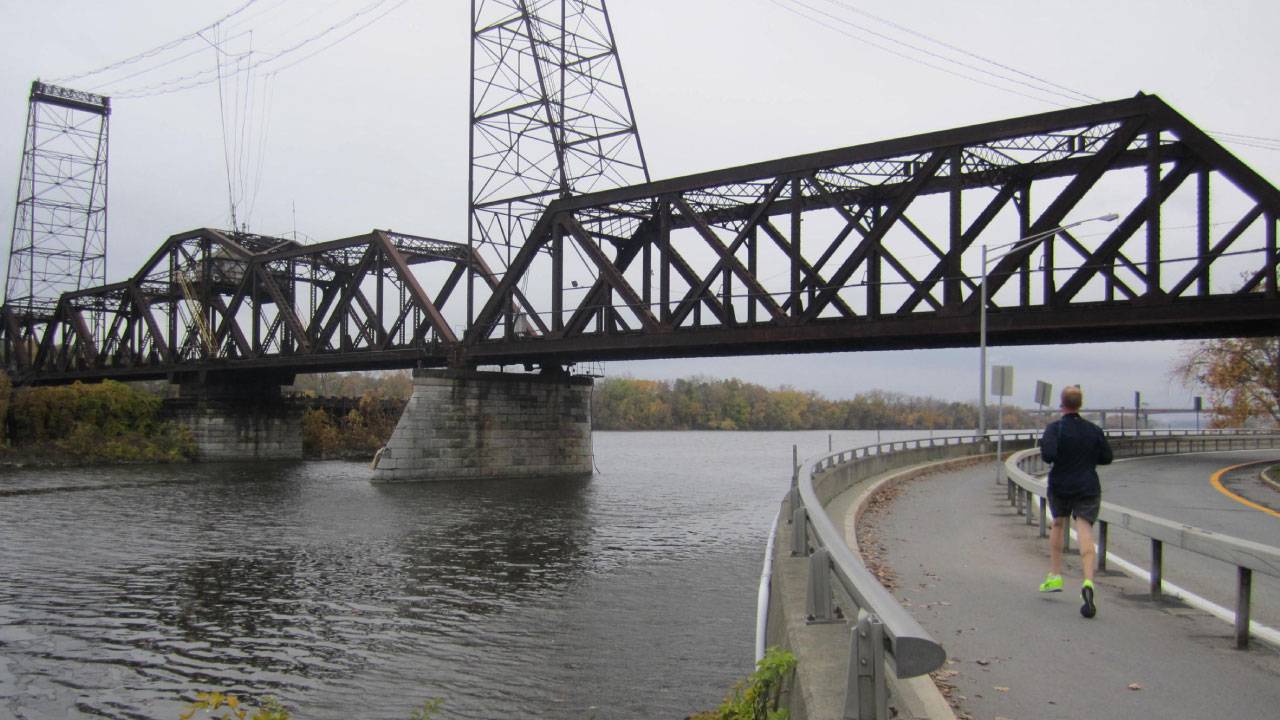