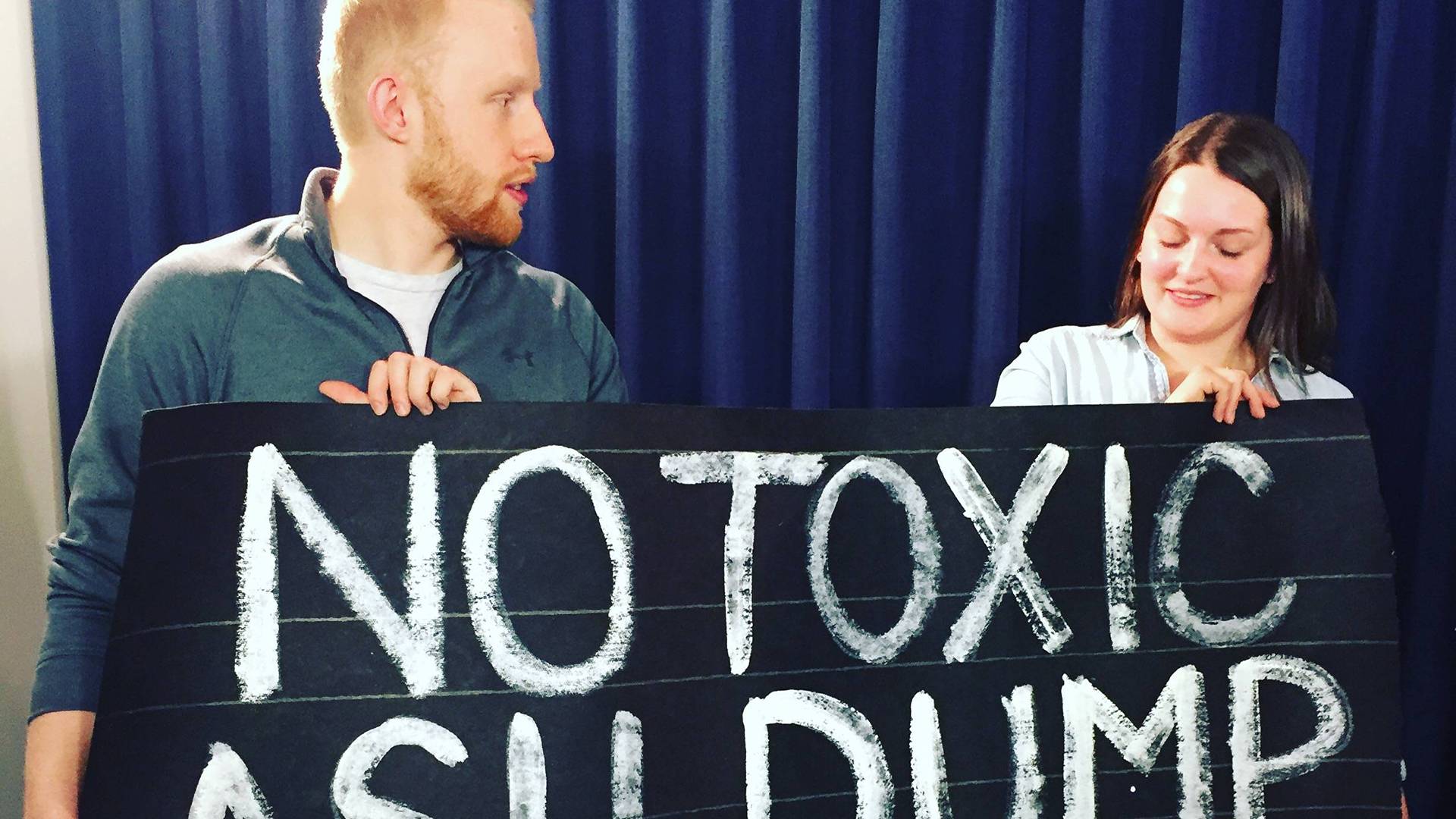 A coalition of environmental groups and Hudson Valley residents came to the Capitol Monday to call on the Catskill Town Supervisor to reject a proposed incinerator ash dump.

If permitted, the site would be housed in a former quarry in the town not far from the Hudson River. Wheelabrator Technologies is currently in the process of applying for permits from the Department of Conservation and operates incinerators in Peekskill, Poughkeepsie and Hudson Falls.

Former EPA Regional Administrator Judith Enck said the site is made of highly permeable hydrology and is known to have extensive drainage systems.  The fear is the ash could make its way to the Hudson River.  She described her meeting with Catskill Town Supervisor Doreen Davis.

The coalition is holding a public meeting next Tuesday at the Catskill Community Center at 7pm.