The President of the state’s teachers’ union says members aren’t yet ready to rescind a vote of no confidence in state Education Commissioner John King, despite improved relations in recent months.

New York State United Teachers President Karen Magee was elected in April amid deep dissatisfaction over education policy in New York.  Magee ousted a three term incumbent, and teachers held a symbolic vote of no confidence in Education Commissioner John King, over what critics call a botched roll out of the new Common Core learning standards.

Magee says the union and the commissioner are getting along better now, and he realizes that problems need to be fixed but she says teachers are not ready yet to change the judgment they made in the spring.

“I can’t say that if I went out to the members today the members would say ‘Oh let’s take away our vote of no confidence’,” Magee said. “We’re not at that place yet.”

Teachers convinced Governor Cuomo and the legislature in the recently concluded legislative session to impose a moratorium on the effects of the new standardized tests associated with the Common Core on teacher evaluations.

Cuomo, who initially backed the fast track implementation of Common Core, withdrew his support as criticism mounted from parents, students and teachers at meetings all across the state.  Parents and students were angered over stress caused by the tests and test prep. Teachers complained that the state education department had been slow in providing needed guidance to teach the new standards. Cuomo at the time agreed at the time that the process had been too “rushed”.

Education Commissioner King, at the time, called the delay a “short-term safety net”.

Magee says teachers will be working in the next two years to make sure adopting the Common Core becomes more than just prepping students for standardized tests.

“What we look at as evaluation is significantly flawed right now in the State of New York,” Magee said. “Because of the overreliance on the standardized  testing.”

She says the tests take “tons of time” from prepping to administering to scoring the exams.

Magee says she agrees that students, and teachers, need to be evaluated, but she says every child is different, and portfolios of a student’s work over time should be just as important. And she says other topics, like art and music, need to be included.

“If you look at what promotes higher order thinking skills, it is the arts,” Magee said.

She says sometimes an interest in drawing or playing a musical instrument is all that keeps an at risk child in school .

Republican candidate for Governor Rob Astorino created and anti Common Core ballot line for the November elections, called Stop Common Core.  Magee says the teachers union isn’t supporting it, and she says it’s aimed at drawing what she calls “the sound bite crowd”, though she concedes some individual teachers might be open to the idea.

Magee says there’s a difference between the laudable goals of Common Core, to improve learning, and it’s so-far flawed implementation. 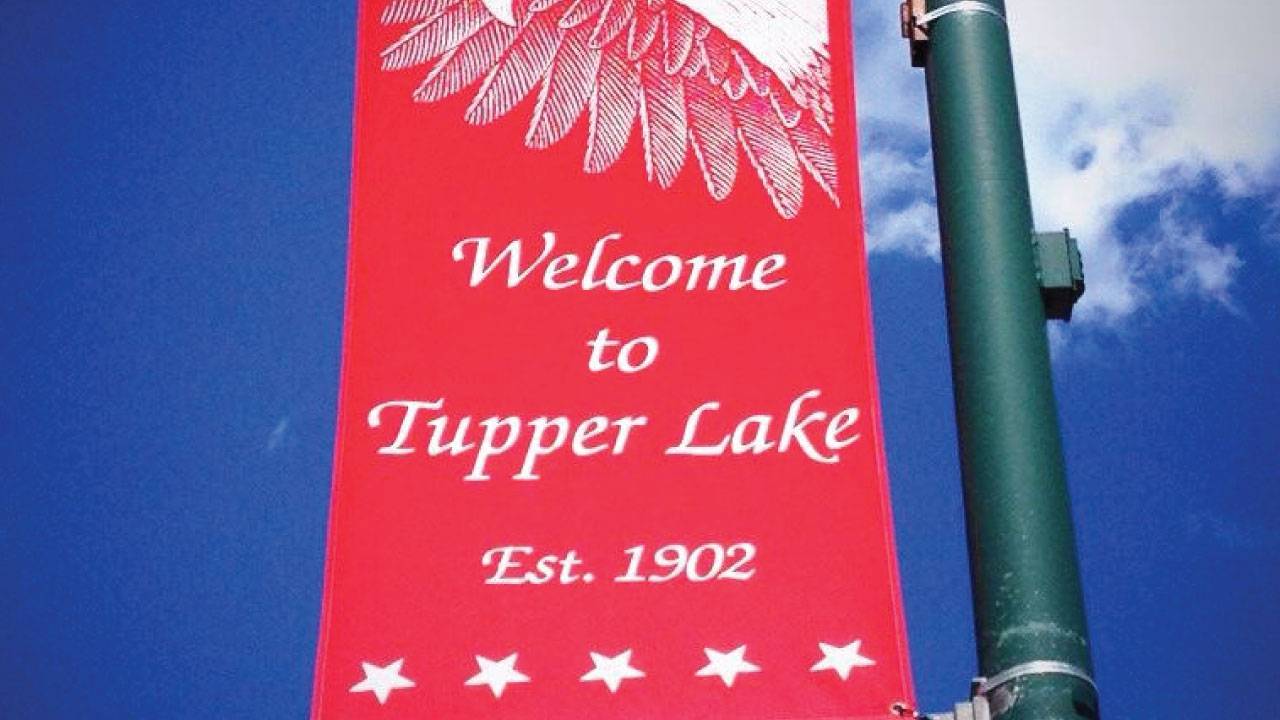 previous Post
Environment
Adirondack resort wins key battle in Tupper Lake
by matt ryan
•
next Post
Economy
What to do with 'zombie properties?'
by matt ryan
•