The state’s education commissioner says parents who are thinking of opting their children out of standardized tests again this school year should stick with the exams, because they will be different than last year’s tests. But the state’s teacher’s union and a parents group says the changes don’t go far enough.

Education Commissioner Mary Ellen Elia is hoping to contain a movement that led 20% of students to boycott the third through eighth grade standardized tests last spring.

The commissioner, who began her job in July, after the April tests were administered, says they will be different in the Spring of 2016.

She says teachers will have more input to review the test items and how they match up with the new Common Core standards. And Elia says due to complaints she’s heard from teachers, students and parents across the state, there will be other changes as well, including shorter tests.

“So we’re shortening the tests at every grade level,” said Elia, mentioning a new policy that she previously  announced. She says children who don’t finish the tests in the allotted time might be allowed a few more minutes. time.

“Are we really measuring whether or not they have comprehension or whether they can read quickly?” Elia asked.

The State Education Department is ditching the current testing company Pearson, in favor of a company, Questar that allows teachers to have more say in the tests.  But the new company will not be in charge of the exams until the spring of 2017.  A modified version of the controversial Pearson tests will be administered to students.  And while the Commissioner is not telling parents what to do, she says she hopes the effort by education officials to make the changes will influence their actions.

“Parents should consider that if they make a decision,” Elia said. “We hope that will influence them, and that the teacher involvement, particularly, will be positive.”

Elia also recommends delaying the effects of the tests on students’ permanent records for six more months, through the 2018-19 school year. She says she thinks that by the 2019 and 20 school year, education officials will finally be ready to have the exam results related to the Common Core learning standards, count on the childrens’ records.

The test results will still be used to measure teachers’ performance ratings, and a spokesman for the teachers union says until that changes, many of the parents involved in the boycott movement will continue to opt their kids out of the tests. Carl Korn, with New York State United Teachers, says the Commissioner doesn’t get it.

“The commissioner is missing the point, it appears that  she hasn’t been listening to parents,” Korn said. “The best way and the only way to have parents opt in from state tests is to de- link them from teacher evaluations.”

Korn says parents have been expressing that concerns at a series of forums held around the state as part of a commission put together by Governor Cuomo to review the implementation of the Common Core standards.

And he says changing to a new testing company is not going to change what teachers and some parents view as the fundamental problem, the overreliance on the tests. He says that “creates incentives to teach to the test”.

Lisa Rudley, a mother of three school age children and part of the opt out group New York State Allies for Public Education, agrees. And she says much more has to be done to convince parents to allow their kids to take the tests.

“It’s window dressing,” said Rudley “We really need legislative change to have the test scores decoupled from the teacher evaluations.”

She says otherwise, students are subject to too much test pre and not enough real learning.

Rudley says the entire Common Core standards need to be overhauled, and recommends that New York ask the federal government to let the state cancel the test until that is completed.

“I’d like to see if New York can get a waiver from the federal government to not do any testing this year,” Rudley said. “Until we get it right.”

Rudley predicts that without big changes, the opt out movement will grow even bigger.

The new teacher evaluations that rely more heavily on the test results  have essentially been postponed for another year.  90% of school districts have been granted waivers from the state education department that put off the new teacher performance standards until at least next March.  The waivers were granted after school administrators and the teachers union complained that there was not enough time to put them in place by the mid November deadline.

A spokesman for Commissioner Elia says she is not ruling out de-linking the standardized tests from the teacher performance reviews at some point in the near future. 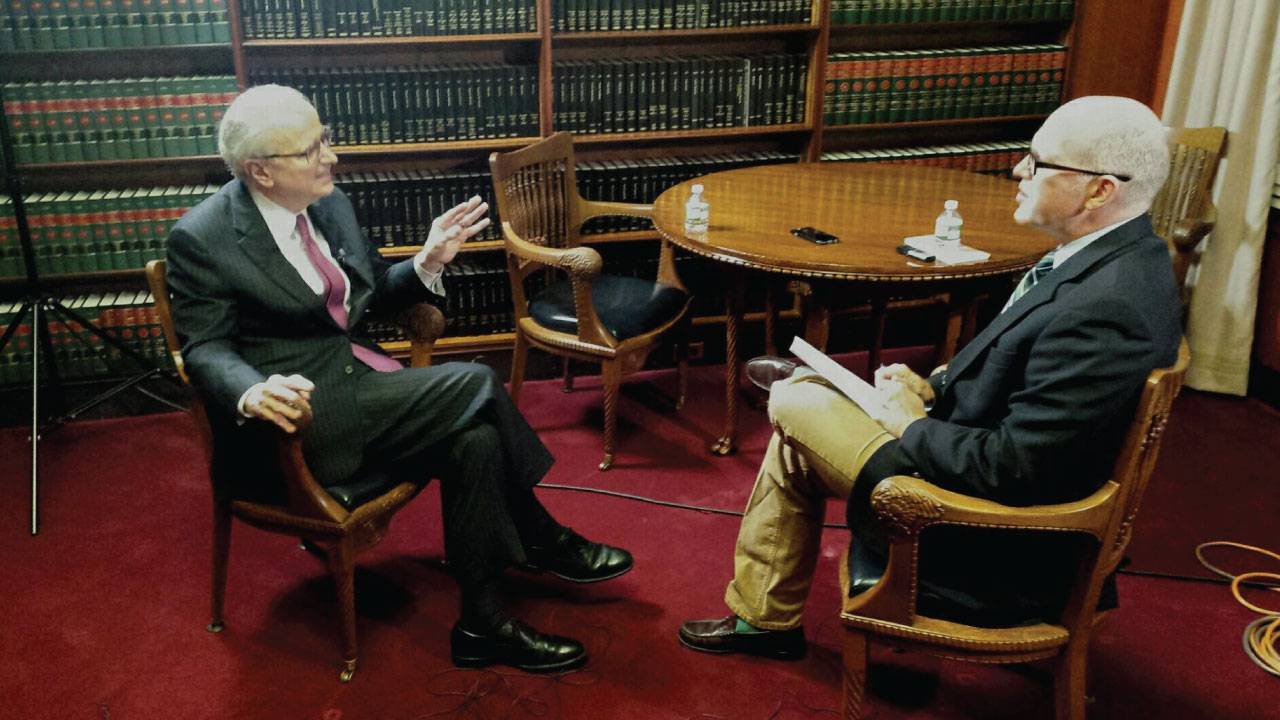