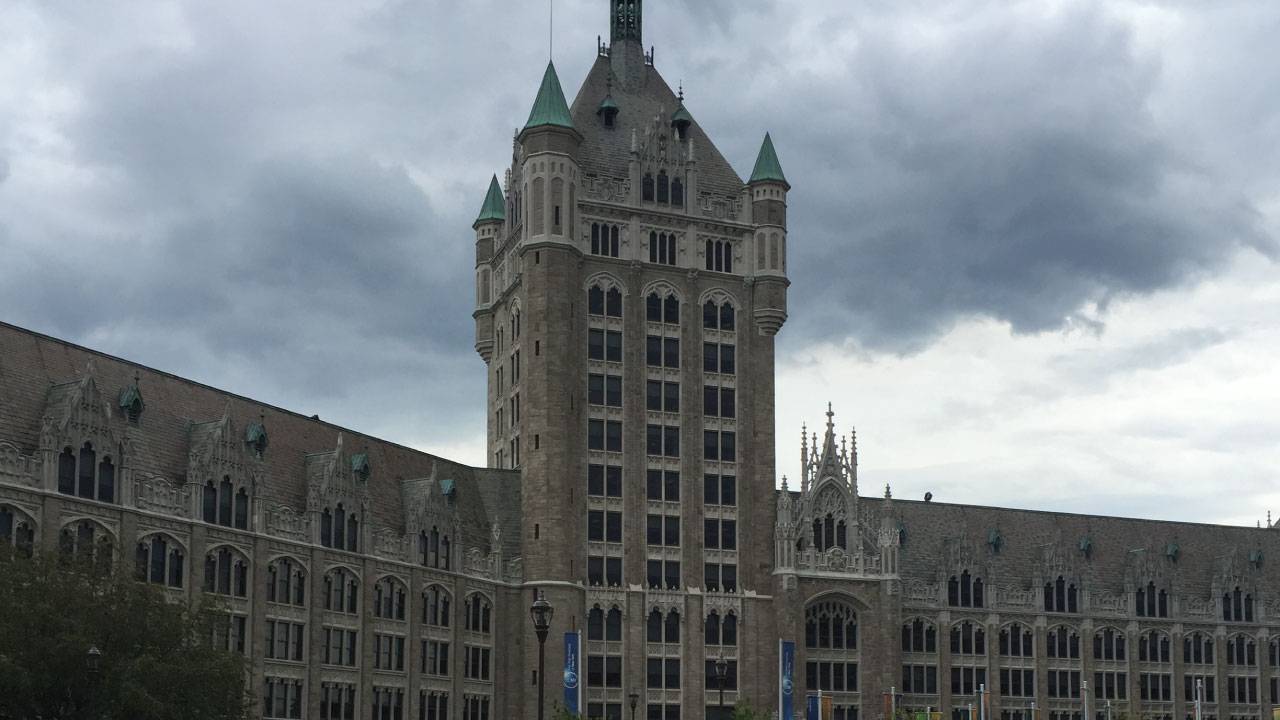 Some of the state’s top ranking education officials are condemning a vote by a State University of New York committee that would weaken regulations for teachers at some charter schools.

The controversial proposal approved by the SUNY Charter Schools Committee is slightly different than an earlier one. Now, instead of requiring as little as 30 hours of classroom experience in order to be eligible to teach in a charter school, 40 hours are required, as part of a total of 160 hours of classroom related instruction.

State Education Commissioner Mary Ellen Elia and Regents Chancellor Betty Rosa condemned the vote, saying they “strongly disapprove” of the committee’s actions.  The two say the change “lowers standards and will allow inexperienced and unqualified individuals to teach those children that are most in need - students of color, those who are economically disadvantaged, and students with disabilities”.

Charter schools have argued that there’s a shortage of teachers and that it’s hard to hire enough instructors under the more stringent qualification required by the State Education Department.

Northeast Charter Schools Network New York Director Andrea Rogers said in a statement that, “the Trustees made the right decision” and offers more “flexibility” for Charter schools who opt to design their own teaching requirements.

“Too many students are still waiting for their classroom hero”, Rogers said in the statement.

At least one advocacy group, the Alliance for Quality Education, says it will go to court to try to rescind the new rules. 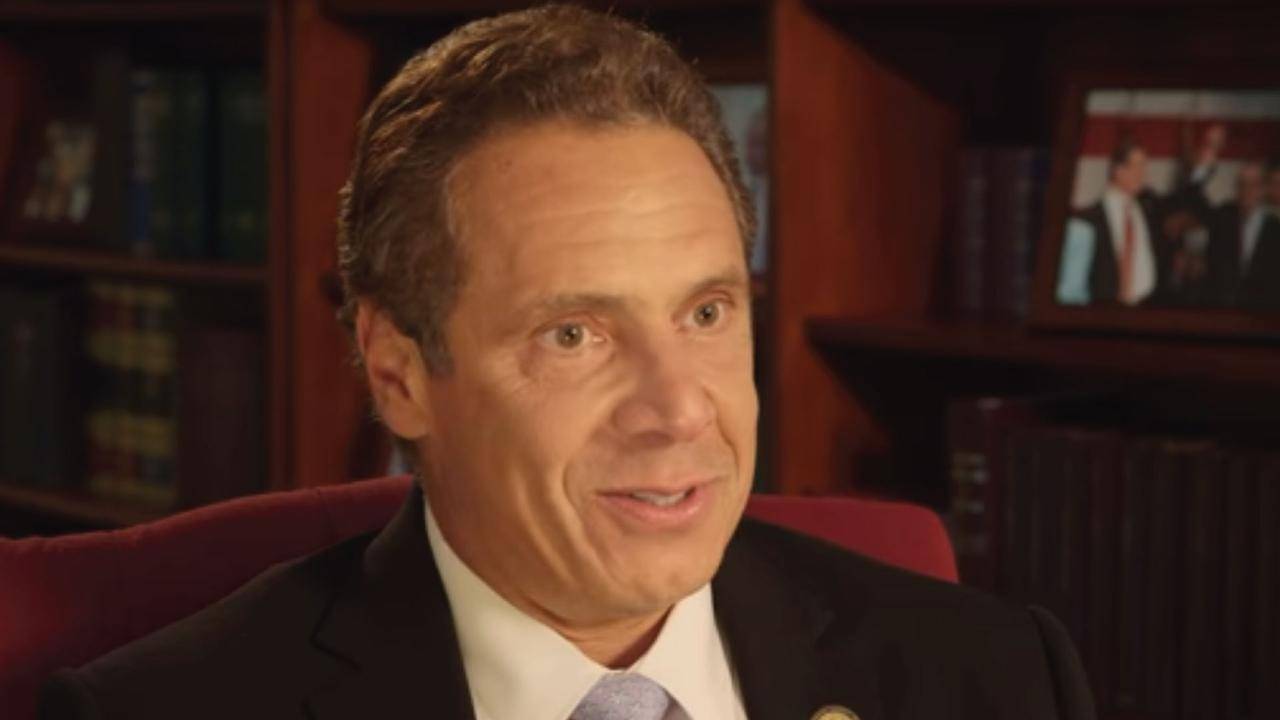 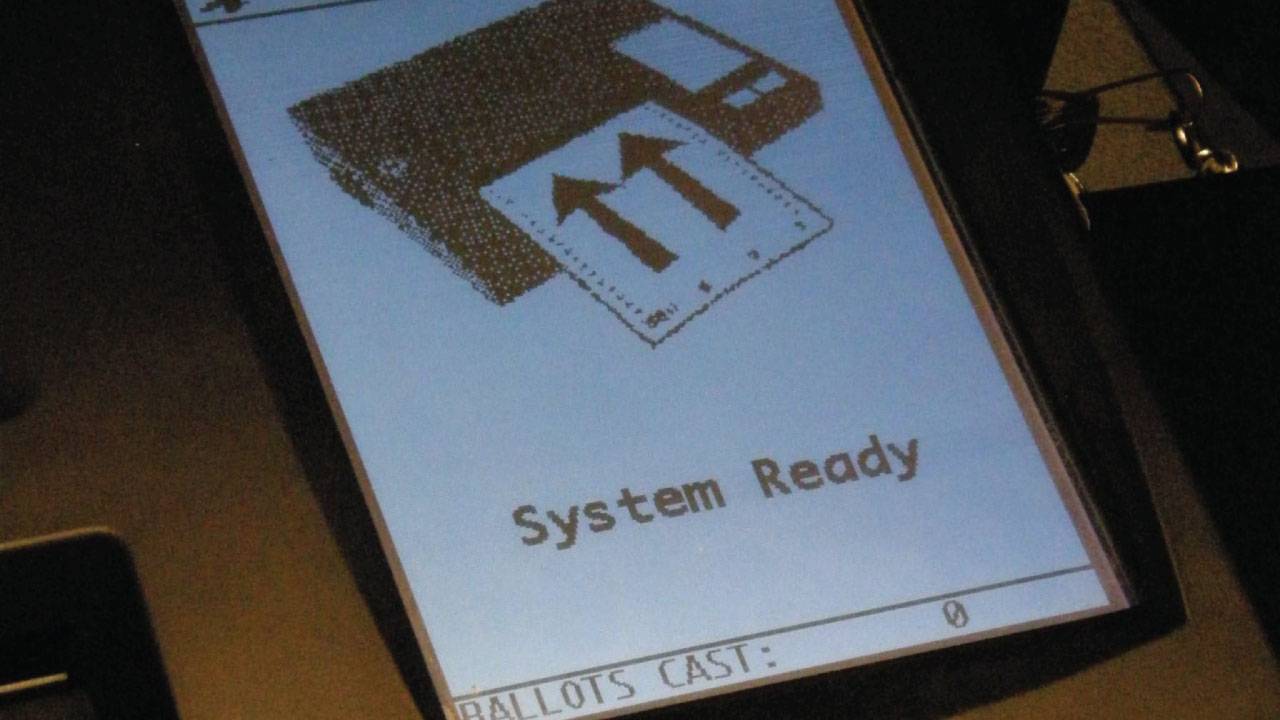