The state’s new education commissioner has been on the job just over a week, and she’s been traveling the state on a listening tour to reach out to teachers, school boards and others who’ve been buffeted by an intense political climate during the most recent legislative session. Commissioner Mary Ellen Elia attended a meeting of the Rural Schools Association in Cooperstown.

Commissioner Elia, who began her job on July 6th, was not really prepared to give a full address at the Rural Schools Association, but she gamely offered her remarks, after spending the day attending sessions and meeting school board members and administrators at their summer gathering.

Elia, a Western New York native, began her teaching career in the Buffalo suburb of Amherst, before eventually becoming the superintendent of a large school district in Florida. She comes back to New York at a time when parents are so upset over what top politicians say was the botched roll out of the new Common Core learning standards that they allowed their children to boycott the tests. Around one fifth of students statewide did not take the math and English tests required for third through eighth graders. To add to that, the teachers union is feuding with Governor Cuomo, and school boards are worried about the implications of a property tax cap that’s been extended for another four years.

Perhaps as a way to ease the strife, Elia says she intends to take everyone’s views into consideration and work with them. She says there’s one word to describe her style.

“Collaborative,” Elia said. “We worked with our union.”

Elia received credit for working with teachers in her previous job in Florida. She was asked to leave, though, last February, after some new school board members were elected.

The commissioner  says New York teachers who are seeking more input into standardized tests that will be used to rate their performance, will get more chances to design tests going forward, under a new contract signed with testing company Questar. It was chosen over Pearson, which previously held the contract and became a lightning rod for complaints.

“I’m going to work very hard to have teachers be part of the agenda to support students,” Elia said. “That will go a long way for teachers to feel like they have a voice in what’s happening.”

Elia also says schools may be granted one year waivers to delay new teacher evaluations championed by Governor Cuomo and passed during the state budget, if they can demonstrate that they are working with their teachers unions towards designing new reviews. The waivers were created by the state Board of Regents, following complaints by schools that a deadline of this November  was not enough time.

“If they show that there is good progress being made, or that there’s strong attempt to make progress, then they’ll be in a strong position to access a waiver,” Elia said.

Governor Cuomo has said he hopes the waivers are granted as exceptions, and not the rule.

David Little, executive director of the Rural Schools Association, says the one year waiver option eases some of the pressure.

“The waivers help with an incredibly doctrinaire law that didn’t recognize the realities of the situation,” said Little.

But he says the law is fundamentally flawed.

“The real solution is to change the law, not to have everybody exempted from the law and then have you be over a barrel with the union in order to get it done on time,” Little said.

Little says he hopes that under the new education commissioner, the adults will stop “bickering” and get back to figuring out what’s best for the kids. 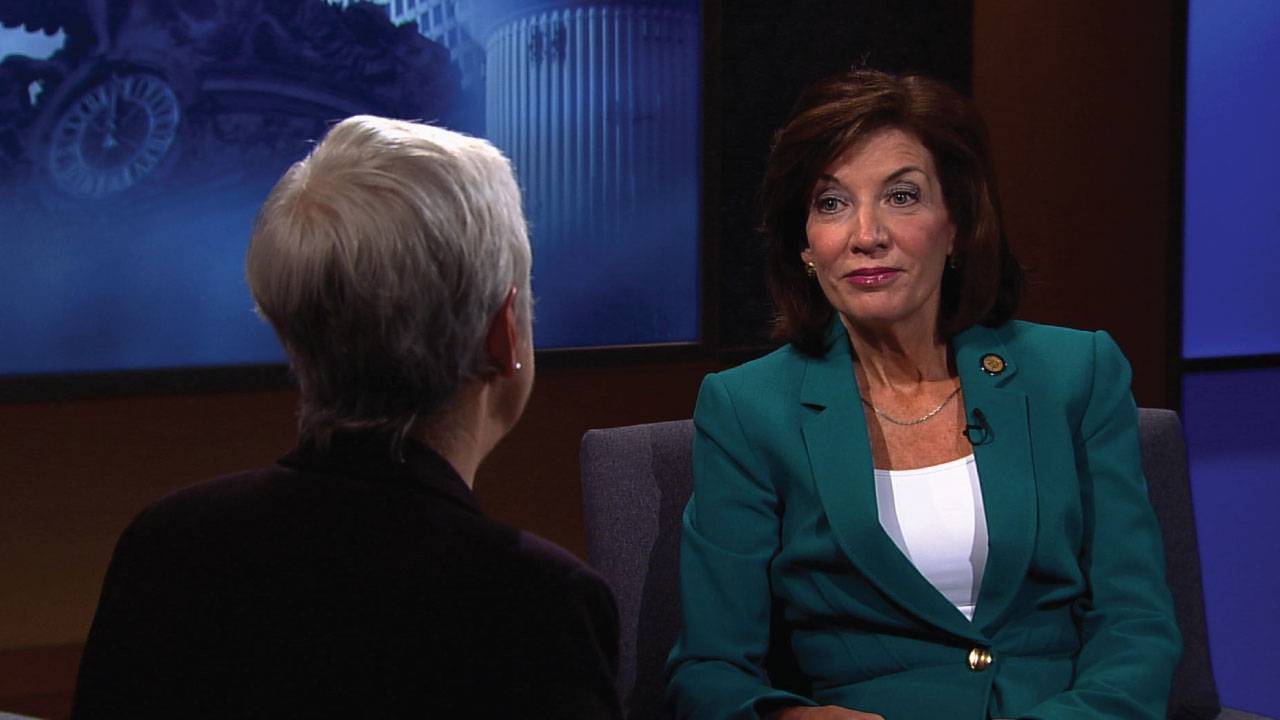 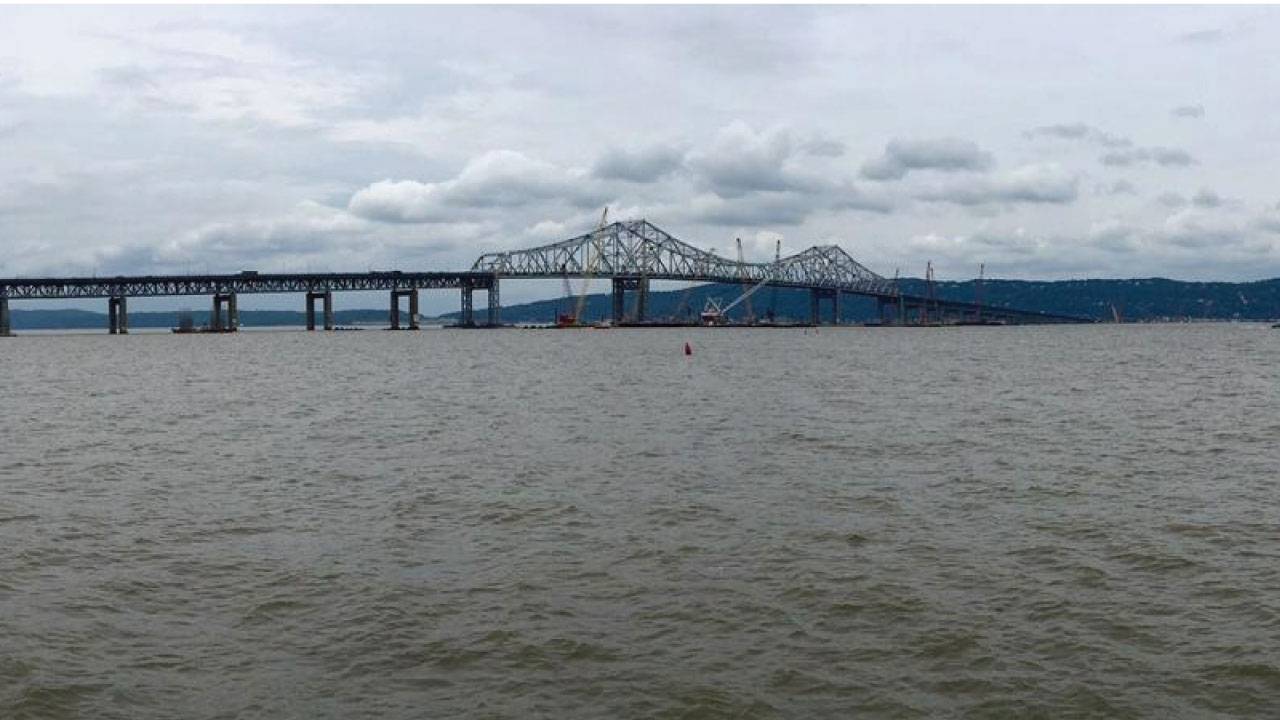