School funding advocates worry that Governor Cuomo setting up for another political battle with over school aid next year, in a little-noticed provision in his new state budget.

Tim Kremer is with the School Boards Association, one of the groups worried about Cuomo’s proposal to end what’s known as the foundation aid formula in 2018. The formula was set up to address a decade-old court order known as the Campaign for Fiscal Equity that said the state was underfunding schools by billions of dollars. Kremer says the provision took him by surprise after he was initially pleased that the governor wants $1 billion additional dollars for schools.

“This idea of pulling the rug out from under us at the ends was like ‘ay yi yi, I thought we were there’,” Kremer said.

The pro-school funding group Alliance for Quality Education called it “an unprecedented assault on the education of students of color, students in poverty, and immigrant students”.

A spokesman for Cuomo’s budget division says the groups have it wrong, and that the changes would better aid the state’s poorest schools than under the current formula.

“Any suggestion that the foundation aid formula has or will be eliminated is a direct attempt to mislead the public and factually untrue,” said budget spokesman Morris Peters.

Peters points out that Cuomo has increased school aid by $6.1 billion dollars over the last six years. 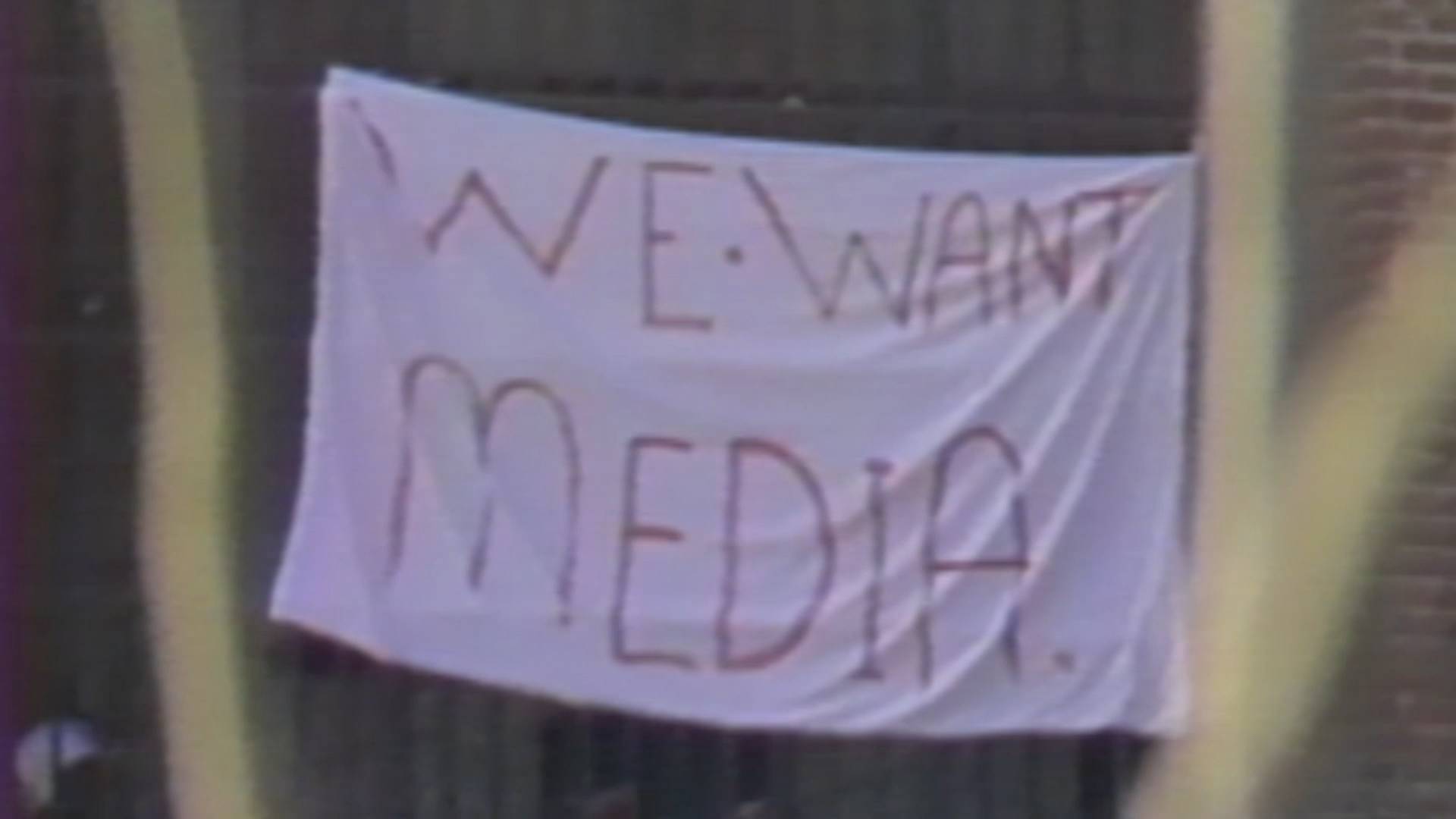