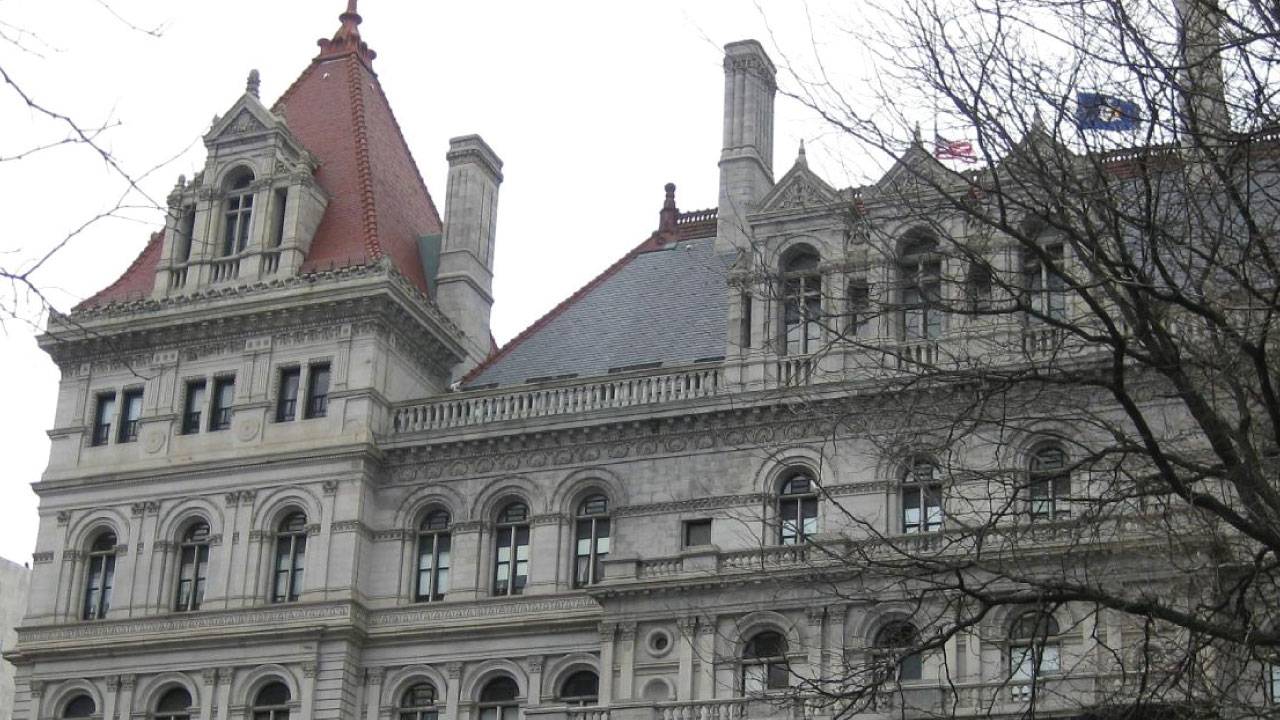 State lawmakers planned to hold some meetings throughout the weekend as they put the finishing touches on the state budget.

Senate Republicans are trying to modify Governor Cuomo’s proposal to require full disclosure of law clients in legislators’ outside business.

Senate GOP Leader Dean Skelos, who works part time at a private law firm, says he expects to agree on a “robust” new disclosure law, but concedes that it may only apply to new law clients, not existing business arrangements.

Skelos blamed any hold up on Assembly Democrats, saying they are dragging their feet on a new teacher evaluation plan.

“Unfortunately the Assembly is looking to totally water that down,” said Skelos, who accused the Assembly of “carrying water” for the teachers unions.

The teachers union worked unsuccessfully in the last election to help Democrats running against incumbent Republicans.

Assembly Majority Leader Joe Morelle says Democrats had some concerns over a purposed commission to design new teacher evaluations, and instead now want the Board of Regents, which is in charge of education policy, to do the job.

He predicts the budget could be agreed upon and ready to print by Saturday afternoon.

Governor Cuomo says he won’t sign off on the budget unless it contains the ethics and education reform packages.