It’s been 10 years since New York’s highest court ordered that more state money be paid to schools with the poorest children. But advocates say in the decade since the 2006 ruling, many so called high needs schools have fallen even further behind.

The Alliance for Quality Education looked at the school aid in the state budget allotted to 161 of the poorest schools among the over 700 districts in New York.

The schools were supposed to get around $5.5 billion more dollars in education aid, after the Court of Appeals ruled in 2006 in the Campaign for Fiscal Equity, or CFE case. Judges said their education funding was inadequate, that it denied the students their constitutional right to a “sound, basic education”.

The court order was never fulfilled by governors and the legislature over the past decade. As a result, says the AQE’s Billy Easton, the rural and urban school districts are still owed a total of $2.8 billion.

“We found that out of 81% of high need districts, that this budget would leave them behind,” said Easton.” And most are way behind.”

In 2007, then Governor Eliot Spitzer and the legislature implemented a four year plan to phase in the funding required under the court order. But the 2008 recession derailed the program, and it’s never been restored, despite the gradual economic recovery.

In 2016, the State Board of Regents and the Democratic led State Assembly supported restarting the phase in, but Governor Cuomo and Republicans in the State Senate did not support it.   They contend that the state gave record funding increases to all schools for the past two years.

But Easton says the report finds that even at the rate of increase overall in school funding over the past couple of years, it could take decades or longer for the poorest schools to catch up to the amount they are owed under the court order. And he says schools with majority African American and Latino students are faring the worst.

“It would take those districts over 5 years or as much as 100 years to actually get their full funding at the rate that they are going from this budget,” Easton said.

Curtis Sutton is a parent with a son in 7th grade in the Albany City School system. He says he’s seen the effects of inadequate funding, and one of the biggest problems is lack of enough teachers.

“You have a lot of distractions in the class, which take away from the lessons,” Sutton said.

He says his son is doing all right in school because he puts a lot of time into helping him learn, but he says other parents might not be able to do that.

Sutton says it sends it the wrong message to children when adults don’t follow the law and obey a court order.

Alliance for Quality Education, which gets partial funding from the teachers union, says they hope to make the underfunding an issue in the legislative elections in November.

Easton, with AQE, says he’s also hopeful about a newer lawsuit, filed in 2014 by eight small school city districts in New York now winding its way through the courts. They are demanding that the obligations of the Campaign for Fiscal Equity court order be fulfilled. 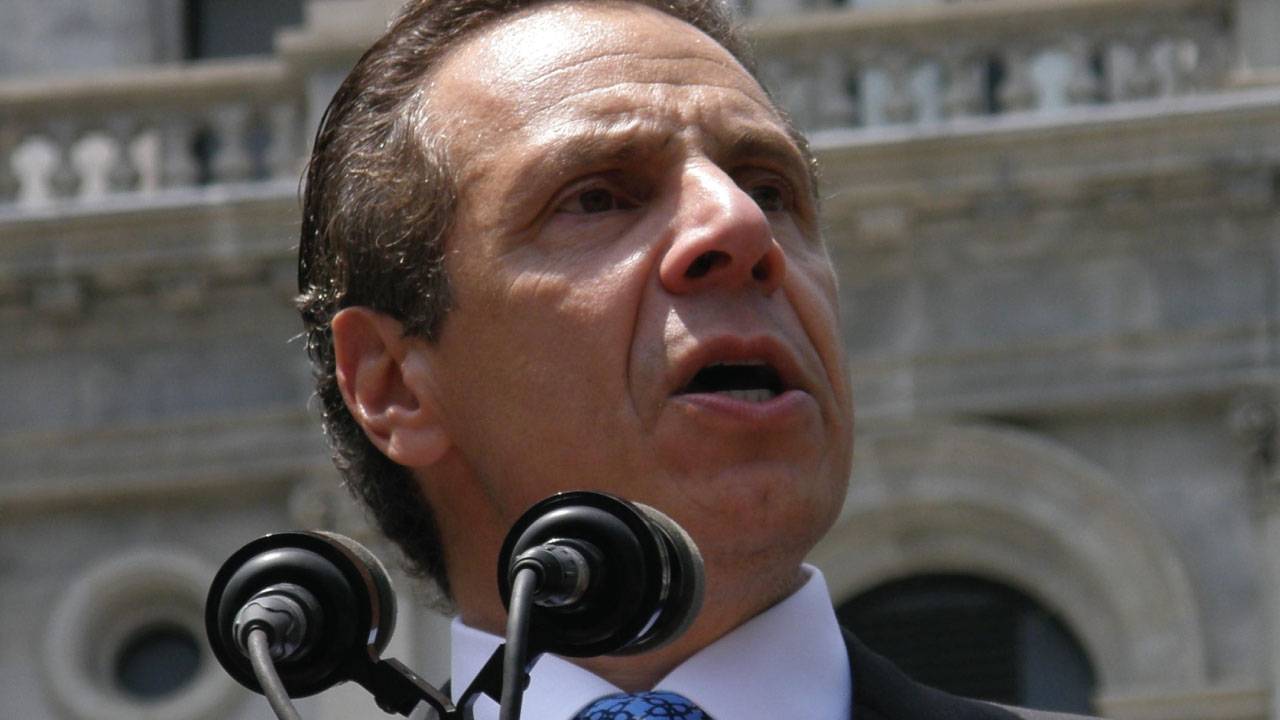