Tax cap projected to hold property taxes below 1% in 2016 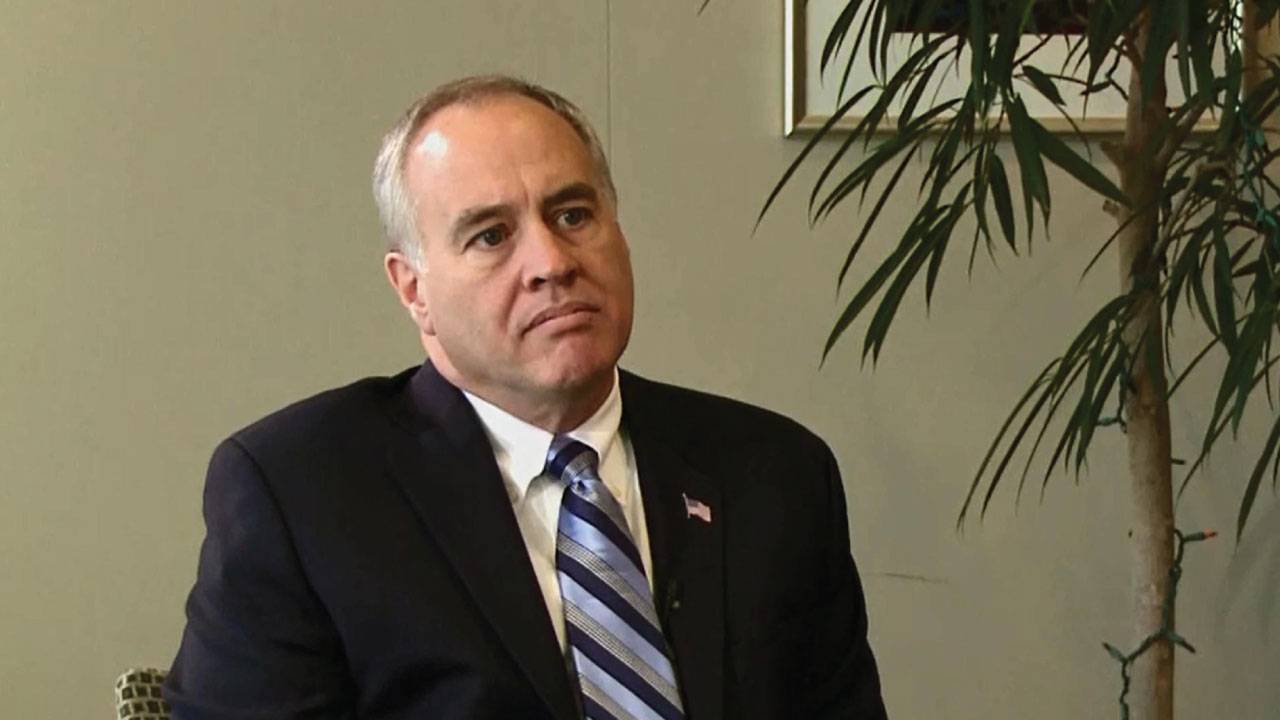 The state’s comptroller finds that local and school property taxes will increase by the lowest percentage in decades, under the rules of a tax cap program recently renewed by the legislature.

According to the law, property taxes are capped at 2% per year, or the rate of inflation, whichever is less, and the projected rate of inflation for the 2016 calendar year is less than 1%, at .73%, says Comptroller Tom DiNapoli. He says that news is good and bad for taxpayers. They won’t have to come up with as much money for increased taxes, schools and local governments will be squeezed, and that could have consequences.

“It might very well mean having to cut back on some services, perhaps not fill certain positions, put off some capital projects,” DiNapoli said.

Costs like health care and salaries, are rising faster than the rate of inflation. The Comptroller details the findings in a report.