State Comptroller Tom DiNapoli has been asked by two Western New York lawmakers to review governor Cuomo’s Buffalo Billion economic development projects. The Comptroller says an on going audit is already looking at some aspects of the increasingly controversial project and other Cuomo Administration economic development initiatives that are currently under federal investigation.

Over the weekend Senator Rob Ort, and Assemblyman Ray Walter, Republicans whose districts in part include Buffalo suburbs, wrote a letter to the Democratic State  Comptroller, asking him to “objectively and thoroughly

investigate the state contracting process” in regard to the Buffalo Billion, which includes the giant Solar City factory and other projects.  They say in the letter that the programs have “little oversight and accountability”, and it’s easy to see how the system can be “susceptible to abuse.”

DiNapoli says he’s reviewing the letter, but his office already has several on going audits of Governor Cuomo’s jobs programs, and some of those reviews include parts of the Buffalo Billion.

“We’re looking at a series of economic development programs, some of which will include monies being spent in Buffalo,” DiNapoli said. ”

The Comptroller is in the final stages of an audit of the Cuomo Administration’s Excelsior Jobs program, which offers tax credits for high tech and related companies that promise to create jobs or invest funds into projects in New York. DiNapoli is also looking at Cuomo’s Empire State Development Corporation and its compliance with reporting requirements to tell the public how many jobs have actually been created in exchange for infusion of public funds.

An audit released last year by the Comptroller criticized the Empire State Development Corp. for failing to more specifically account for the results of a $211 million dollar advertising program. DiNapoli said at the time that  the lack of data on businesses attracted to the state by the ads or new jobs created left “real questions about whether the results justify the cost”.  Those ads were to promote the so called Start Up New York program that offers a decade of income tax and other breaks to companies that open on or near college campuses. A jobs report from Start Up is now two months overdue. The head of the program recently resigned. DiNapoli says he, among others is “anxious” to see the results of that report.

The US Attorney for the Southern District, Preet Bharara, has been conducting a probe of the Buffalo Billion and other state economic development projects related to SUNY’s Polytechnic Institute.

DiNapoli , speaking at a lunch for Italian American legislators, could not comment on whether he’s been in contact with the US Attorney over the on going federal probes.  But he says he does not want to do anything to hamper those efforts.

“When there’s an active investigation we’re always careful,” said DiNapoli. “So that we don’t compromise the work that prosecutors are doing.”

The Comptroller is barred by the Cuomo Administration from auditing or reviewing records of the SUNY Polytechnic Institute related management company that actually negotiates the contracts for the Buffalo Billion and other SUNY Poly high tech projects across the state. Those contracts are a focus of the federal probe.

Senate GOP Leader John Flanagan says he agrees with his Republican Senate member Ort’s request for the State Comptroller to probe deeper into the Buffalo Billion, and would “welcome” more oversight. But he cautions that the worth of the economic development and job creation programs should not be overshadowed.

“It’s very important that we continue to get money out the door,” said Flanagan. “That we create projects to stimulate economic development and create jobs.”

Governor Cuomo has also said that the on going investigations should not taint the value of the programs, which he calls “a tremendous success.” 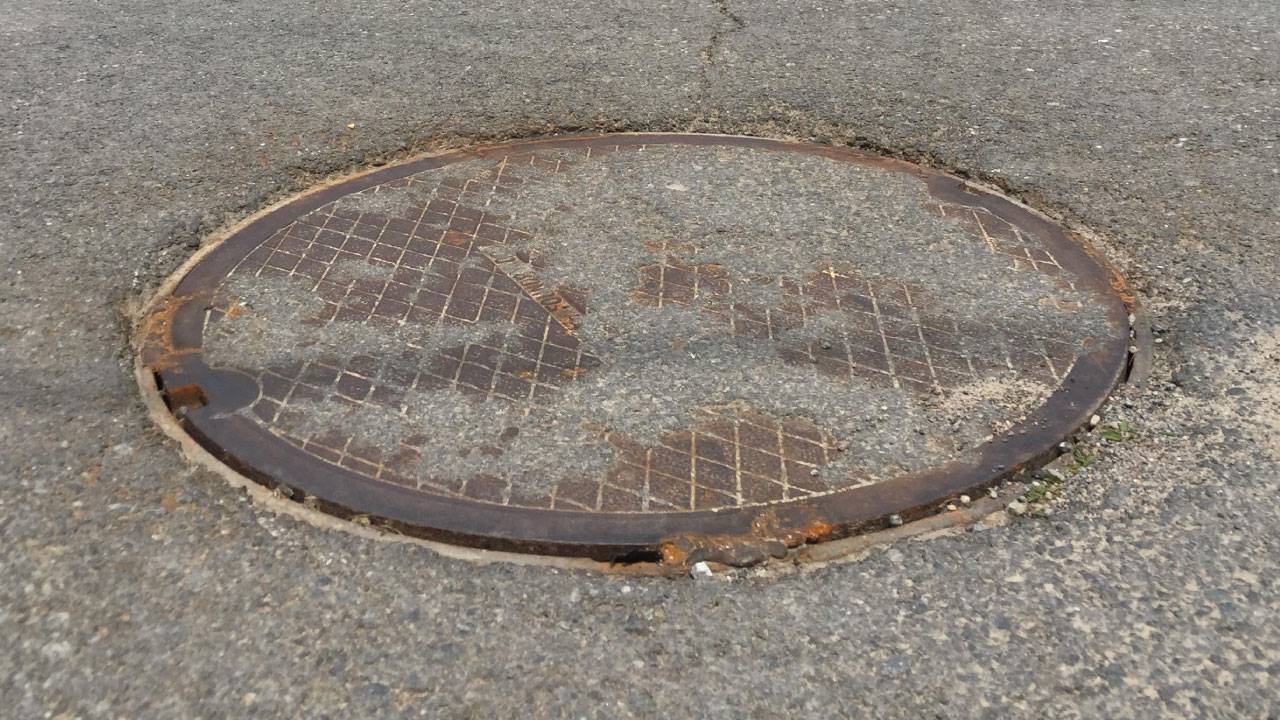