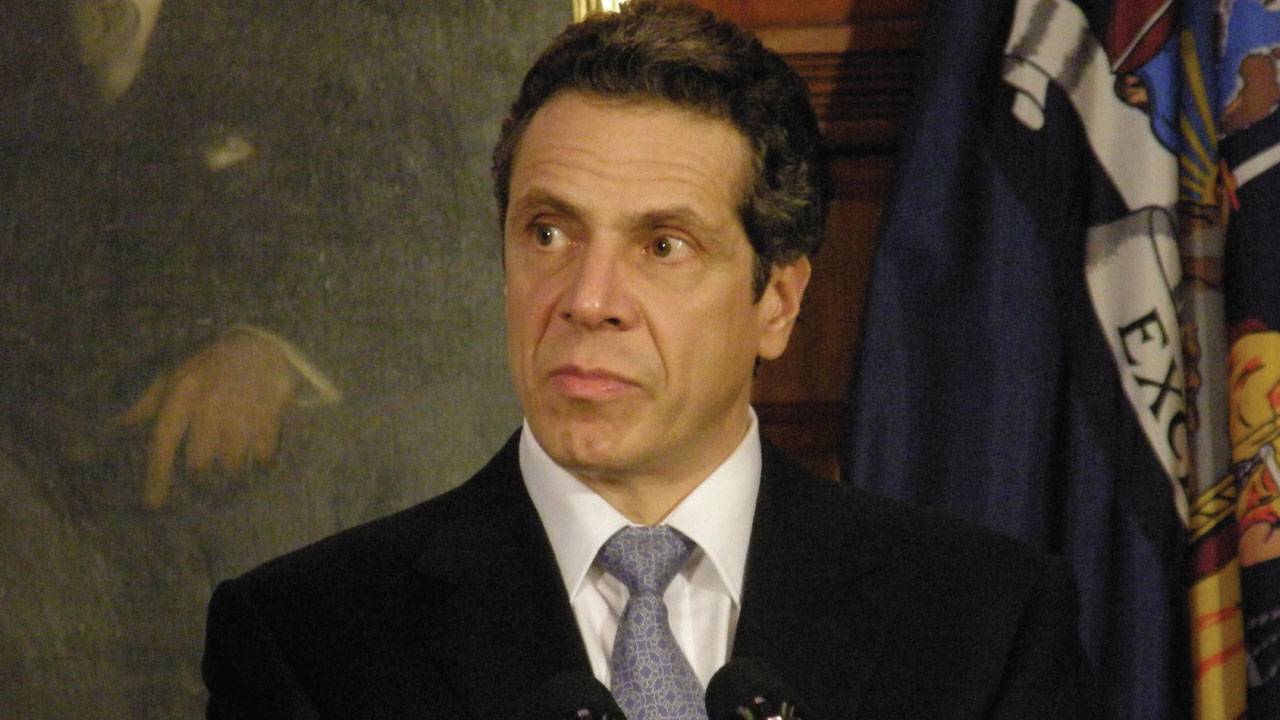 A new poll finds Governor Cuomo’s campaign for a phased in $15 an hour minimum wage is resonating among his base group of supporters. The Siena poll also finds the governor’s job approval rating is still at near record low levels.

Steve Greenberg, spokesman for Siena College Research Institute, says Cuomo’s push for a higher minimum wage  is backed by the majority of New Yorkers,  but is most popular among liberals, and residents of New York City, as well as 75% of Democrats, who make up the core of support for the Democratic governor, who until recently was viewed as a moderate.

Cuomo at around this time last year was fending off a primary challenge from the left of his party. Greenberg says the poll numbers show the minimum wage issue is tailor made to please the liberal base.

“It has a strong constituency among Democrats, New York City, liberal and minority voters,” Greenberg said.

Only slightly more than one third of Republicans support the proposed wage hike, while independents and upstate residents are evenly split. People in the downstate suburbs are slightly in favor of raising the wage to $15 an hour.

The poll also finds Cuomo’s job approval numbers still hover around his lowest point in the polls since he’s been governor, with 59% saying he’s doing only a fair or poor job in office.

“Voters have not seen anything over the last couple of months from the governor that makes them want to change their view of him,” Greenberg said.

The poll also finds the public has lost confidence in Common Core, the controversial new  learning standards.  Greenberg says fewer than one fifth of voters believe  Common Core has  improved education while 40% think it’s made things worse.  24% said it’s had no meaningful effect.

“The goal was not have ‘no meaningful effect’,” said Greenberg. “The goal of Common Core was to improve education in New York.”

The dissatisfaction with the Common Core learning standards and associated standardized tests led to 20% of students boycotting the tests last spring.  State education officials have said they are considering renaming Common Core something else, and the education commissioner, as well as Governor Cuomo, are reviewing the standards to try to fix them

Siena also asked voters about their opinion of US Senator Charles Schumer, who is up for re election to a fourth term next year. Despite controversy over Schumer’s opposition to President Obama’s treaty with Iran, Schumer’s favorability rate is largely unchanged, at 61%. While Democrats, who make up the majority of the electorate in New York,  are prepared to reelect Schumer, most Republicans and many independents would prefer someone else.