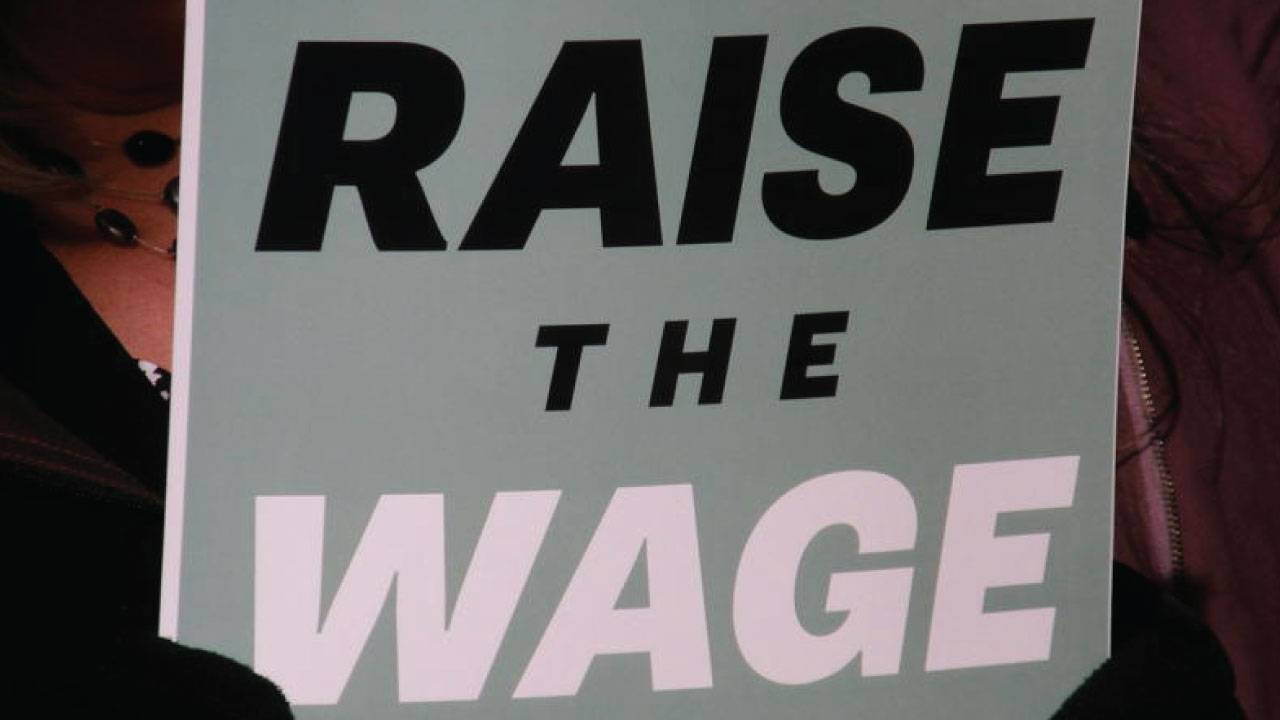 A state wage board has agreed to raise the minimum wage for tipped workers form $5.00 to $7.50 an hour.

Governor Cuomo announced the change at a rally with union leaders.

Cuomo, speaking to the union members,  renewed his call to raise the state’s minimum wage for non tipped workers to $10.50 an hour, $11.50 in New York City. Cuomo says businesses are making “record profits.”

“Business is doing well, God bless ’em,” Cuomo said. “But it is time that they share. We are looking at a polarization of income in this country like we’ve never seen before.”

Not everyone was pleased with the increase. The state’s Restaurant and Tavern Association says it’s disappointed that the Governor’s wage board did not limit the minimum wage for highly tipped workers to $6.50 an hour.  The group predicts that it will slow job growth, and is considering legal action.