In what supporters say is a “watershed moment,” the New York legislature Friday afternoon was approving what Democratic lawmakers and tenant groups say are the strongest tenant protections in a generation.

Tenants cheered, chanting “thank you” and some cried, as Assembly Speaker Carl Heastie and Senate Leader Andrea Stewart-Cousins arrived at a victory rally organized by tenants’ groups just before the vote took place.

Stewart-Cousins credited the success to her close working relationship with Heastie, who she referred to as her “wonder twin” referencing a quote in a New York Times article from earlier in the session.

In a break from past protocol in Albany, the legislature worked out the deals of the tenant protection bills themselves, without the input of Governor Andrew Cuomo. Cuomo had cast doubt on the newly Democratic –led Senate’s ability to approve the bills, and said he did not plan to become involved in the talks.

The bills renew and strengthen New York City’s rent regulations, and extend tenant protections to the rest of the state. It ends the more than 20 year rule known as vacancy decontrol, which allowed landlords to place a rent stabilized apartment on the free market for a higher rate once a certain threshold of monthly rent was reached, based on yearly increases set by a state board. Under vacancy decontrol , 300,000 rent regulated units were removed from the system.

The measures also limit the ability of landlords to raise rents when they make improvements  to apartments form. A previous 6% increase will now be capped at a 2% increase.

The bills also extend tenant protections to the entire state, making it more difficult for landlords to evict tenants.

And the measures allow municipalities that don’t have rent regulation- in parts of Long Island, the Hudson Valley, and all of upstate- to opt in to a rent regulated system.

Later, in remarks on the Senate floor, Senator Stewart-Cousins, who grew up in public housing, says she would not be who she is today if not for the stability of rent protections. She says she has sponsored some of the bills passed this year ever since she first came to the Senate 12 years ago. And she sees the vote as a signal of even greater change.

“Yes the pendulum is swinging,” she said. “Unless we as a legislature show a commitment to the things that matter to people, none of us, no matter how long we stay here, will feel we have succeeded.”

Democrats widely back the measures, but most Republicans are opposed.  Assemblyman Michael Fitzpatrick, a GOP member from Long Island, in remarks on the Assembly floor, says the rollbacks of the vacancy decontrol and improvement incentives for landlords  are a “catastrophe in the making.” He predicts that landlords will lack incentive to build affordable housing for poorer tenants or to install new appliances and make other upgrades in existing apartments.

“I’m just very concerned that we are going to make a  bad situation even worse in an effort to protect tenants,” said Fitzpatrick.

“We could see a return to the bad old days where people abandon their properties,” he said.

The bills were approved one day before the current rent regulations were set to expire. It will be the last time lawmakers face that kind of deadline pressure on rent rules. The new measures make the changes permanent. Cuomo immediately signed the bills, saying, in a statement “I'm confident the measure passed today is the strongest possible set of reforms that the Legislature was able to pass and are a major step forward for tenants across New York”. 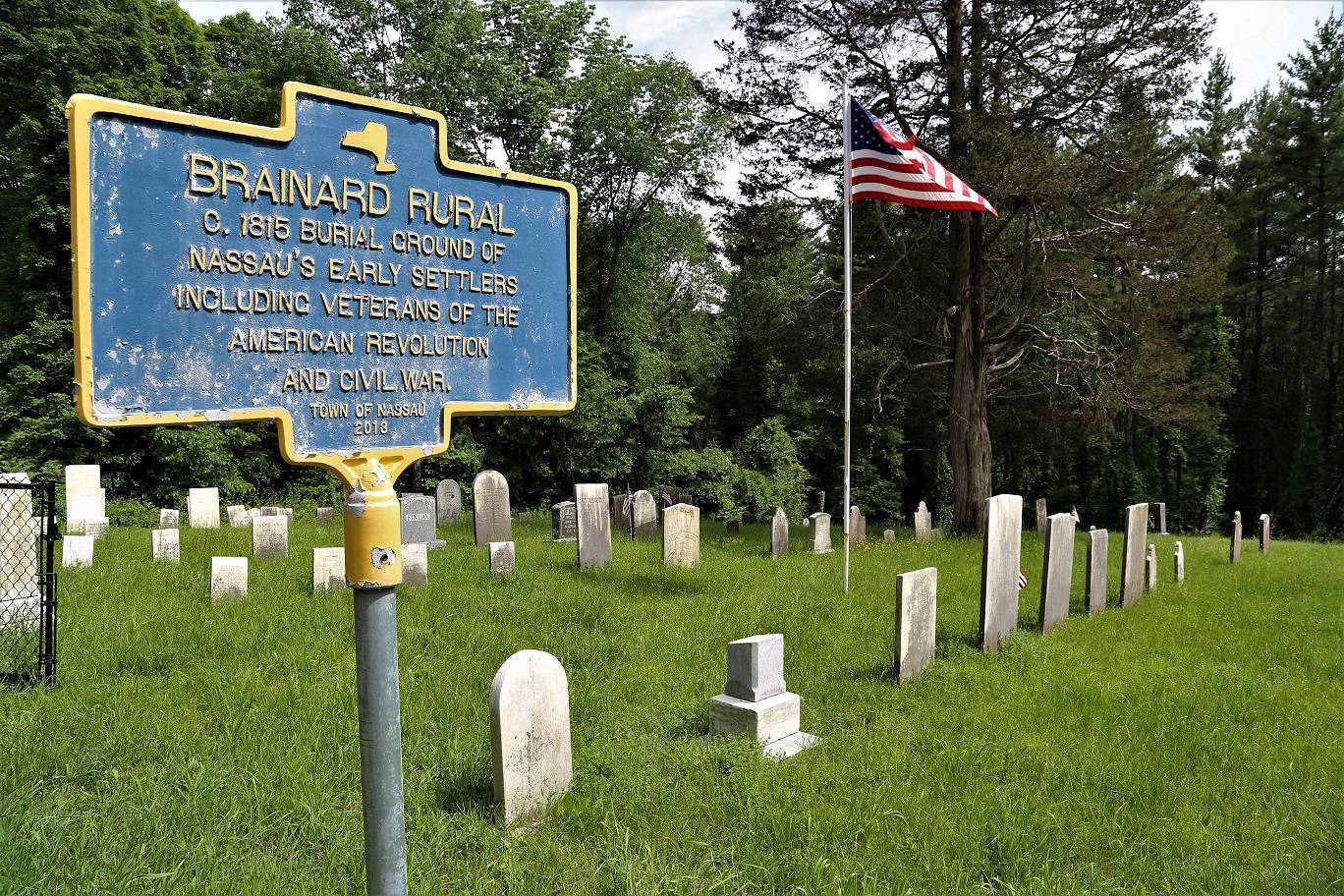