Governor Cuomo’s administration and the legislature are spending around $1.3 million dollars this year in payments to private law firms, and the public is paying for it, says a fiscally conservative study center.

The Empire Center analyzed reports filed on line by the legislature, and found that the state Assembly paid over $650,000 to outside attorneys, while the State Senate gave a private law firm over $400,000 between October of 2013 and March of 2014.

The Empire Center’s Tim Hoefer says the numbers caught their eye because the legal bills were much larger than what’s been typical in the past.

“They spent over a million dollars in outside attorneys,” Hoefer said.

Hoefer says the legislature chose private law firms even though the Senate and Assembly have dozens of attorneys on staff.  He questions whether the public should be footing the bill for the outside counsel.

“These are things outside of what they’re already paying as part of the pay roll,” Hoefer said.

The Wall Street Journal reports that Governor Cuomo’s now disbanded Moreland Act Commission has a $300,000 contract with a private law firm, with one of the attorneys charging $550 an hour for his services.  United States Attorney Preet Bharara is investigating whether Cuomo’s staff meddled in the commission’s ethics probes.

Cuomo is deferring some of the costs of his legal defense. He’s using part of his $35 million dollar campaign war chest to pay for a criminal defense lawyer to represent the office of the governor against the US Attorney’s investigations.  Cuomo, who is entitled to public funds to pay for his defense, said recently that he wants to spare the taxpayers the expense.

“I actually didn’t want to the taxpayers to pay for it, so I said I’d pay for it by the campaign,” Cuomo said.

Hoefer, with the Empire Center, says his group has no opinion on whether it’s appropriate to have political donors pay legal expenses, but says it’s probably  preferable to making the public pay.

He says while the million dollars in private law firm fees are listed on the legislature’s expenditure reports, there is not explanation listed for why the outside counsel was hired and paid.

A spokesman for the State Senate Majority coalition Republicans says the legal fees stem from the 2012 redistricting process, where new district lines were drawn, and payment to defend lengthy court challenges from the minority faction in the Senate.

A spokesman for the Assembly Democrats, who are in power in that house, also says the legal fees  went to redistricting related court action, as well as for the Assembly’s legal challenges against Cuomo’s Moreland Commission’s efforts to look at outside income from legislators. 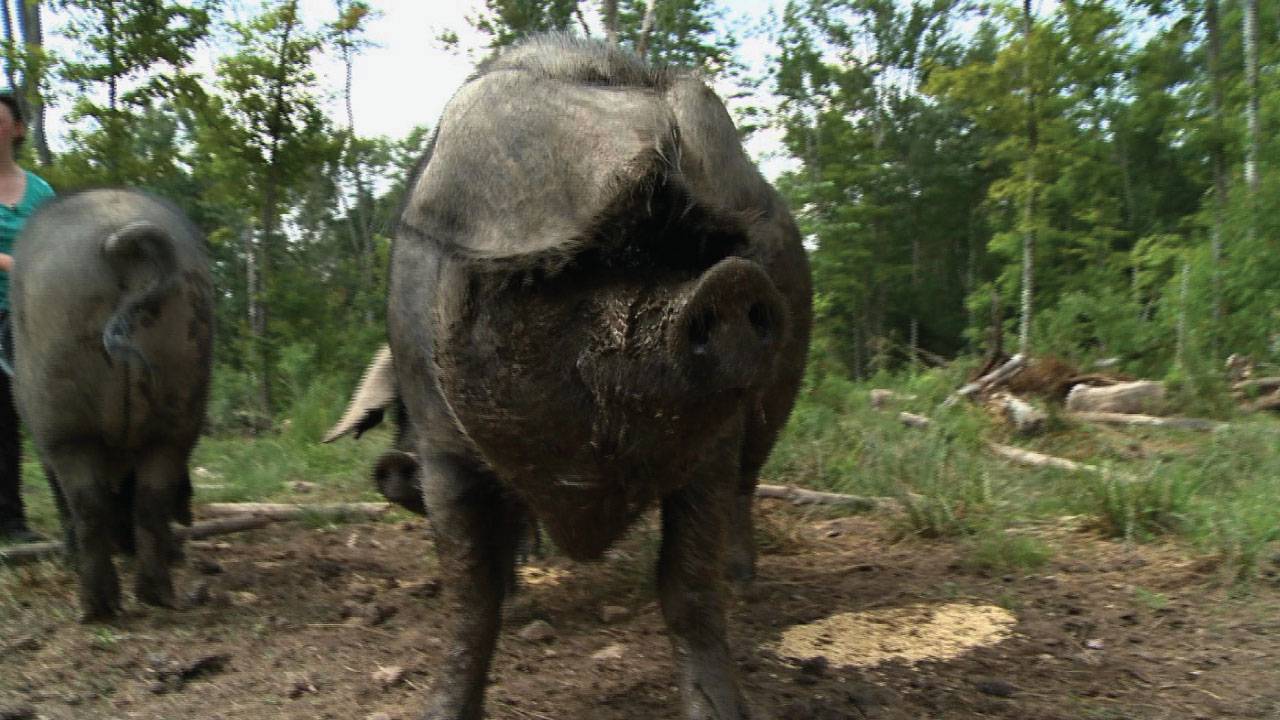