The New York State Farm Bureau is inserting itself  into a legal fight over whether farm workers can be allowed to unionize.

The New York Civil Liberties union is suing the state for the right of farm laborers to collectively bargain with their employers, and Governor Cuomo said earlier this year that he would not defend the state in the lawsuit. The New York Farm Bureau says it wants to defend the ban. Farm Bureau spokesman Steve Ammerman says farms don’t work like factories or shops, and an ill timed strike could wipe out a year’s crop.

“If an assembly line stops for a short amount of time, once it gets going again you can continue producing a product,” Ammerman said. “If the apples go bad on the tree, you have to wait until the next session.”

The Farm Bureau filed papers in state Supreme Court asking to intervene in the lawsuit. 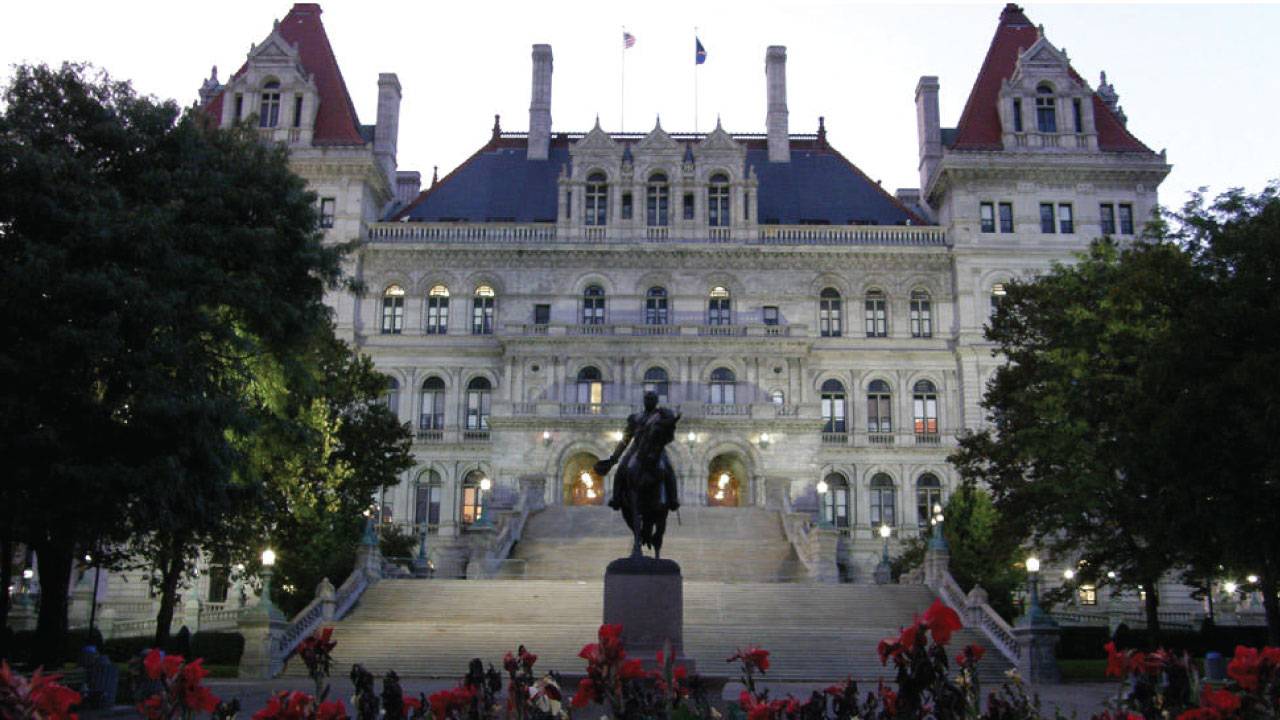