Governor Cuomo’s Administration has released a report that it says shows the benefits of raising the minimum wage to $15 an hour over the next few years. Business groups charge the study is biased.

Cuomo has been pushing hard for a phased in $15 an hour minimum wage, putting the proposal into his state budget and campaigning for the measure with Vice President Joe Biden.

“Every working man and woman in the state of New York deserves $15 an hour as a minimum wage,” Cuomo shouted at rally last fall.

Now, the governor is backing up those claims with a report from his Department of Labor. It finds that 2.3 million workers, or fully one quarter of the workforce would benefit.

The report contends that there would be no job losses caused by the wage hike, it cites 70 unspecified studies and says instead, it would increase employment, because the lowest waged workers would have more money to spend on goods and services in their communities.

The report also says that higher wages would also help offset taxpayer costs for the Earned Income Tax Credit for the working poor. The study says when wages are low, the EITC actually ends up subsidizing low wages paid by businesses. Cuomo argued in his State of the State address that most taxpayers will save money if the minimum wage is increased, because there will be less call for expensive social services.

“Since they are below the poverty level, they still qualify for welfare and food stamps,” Cuomo said. “That costs taxpayers, on average, $6800 per worker.”

The Cuomo Administration report has angered business groups, who say the study is skewed, and does not look at impacts a two thirds wage hike would have on small business owners, small farms, and local governments and school districts.

Mike Durant, with the New York chapter of the National Independent Business Federation says the report provides a “false narrative” that says there would be zero impact on business.

“This basically regurgitates the slogans and propaganda that the advocates pushing for the $15 minimum wage have been saying,” Durant said.

He says raising the minimum wage is viewed as a quick fix, but it does not address larger problems within the economy, including, a significant amount of New Yorkers who have had to make a career out of low wage jobs. Durant says there is also a skills gap. Employers often overlook poorly skilled New Yorkers and hire out of state, better skilled workers instead.

The business group Unshackle Upstate is calling on Cuomo to do instead contract an independent third party to do an objective, peer reviewed economic analysis instead.

Polls show New Yorkers overwhelmingly support the $15 minimum wage. Assembly Democrats back Cuomo’s plan. Senate Republicans, facing tough election challenges to keep control of their house in an increasingly Democratic state, face strong political pressure to go along with the wage hike. Senate GOP Leader John Flanagan says he hasn’t yet had substantive talks with the governor about the issue, but he says he’s talking with the Farm Bureau, home health care providers and others about its potential impact. He says many are wondering whether they “have to lay people off”.

“But the governor certainly didn’t put any money in his budget to do that,” Flanagan said.

The state’s Hospital Association testified during budget hearings that the $15 minimum wage would cost the health care industry $2.8 billion dollars, the state’s Business Council estimates total cost would be over $15 billion dollars .

Governor Cuomo has offered a package of small business tax cuts in his budget, worth $300 million dollars.

A $15 minimum wage is already state policy for fast food workers and employees of state government and state college campuses. Cuomo acted administratively last year to phase in the increase. 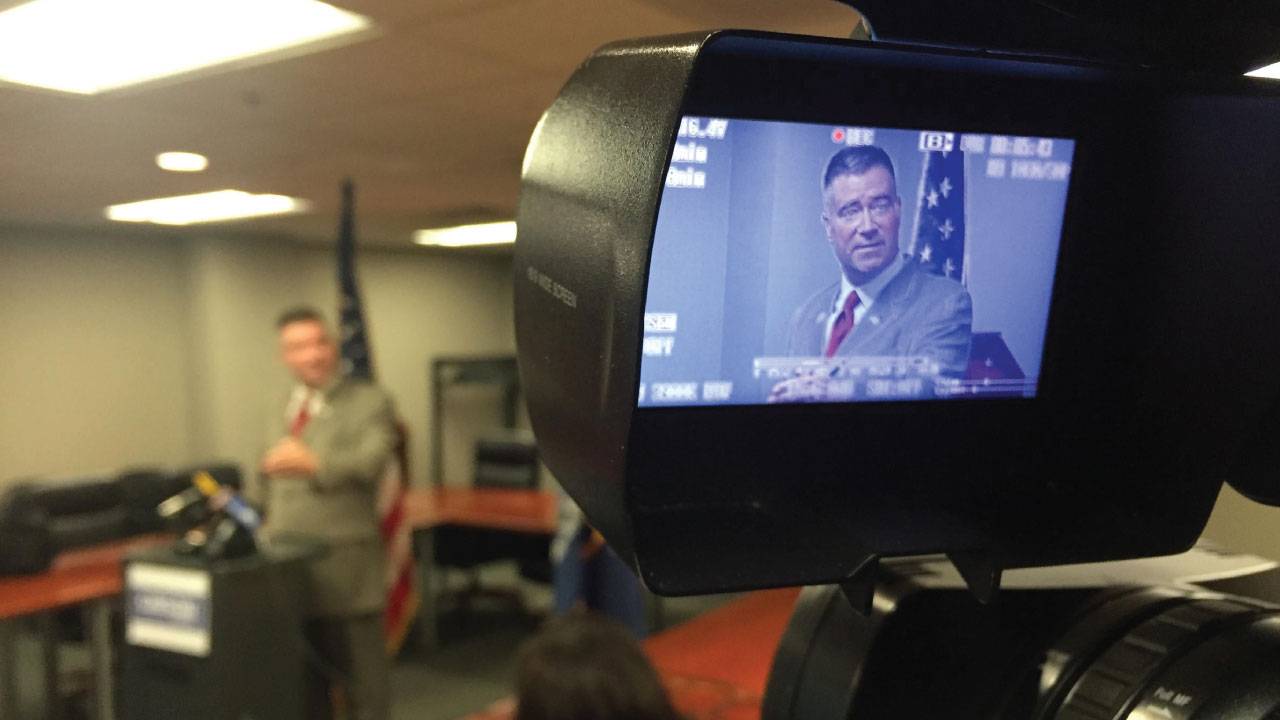 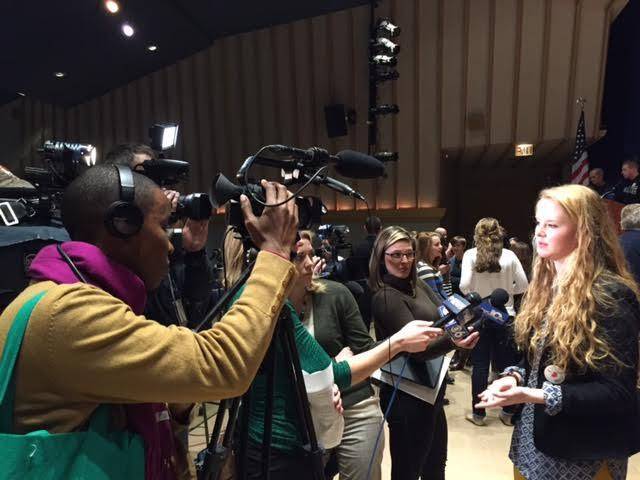