Governor Cuomo says he’s not concerned about reports that the casino gambling industry may not be all that healthy. The negative news comes as the state is considering authorizing four new gambling centers in the next few months.

One third of Atlantic City’s casinos, including one run by Donald Trump, have announced plans to close, and Moody’s investor rating services has downgraded the casino industry from stable to negative citing “declines in comparable monthly gaming revenue.” Governor Cuomo seemed to distance himself from the state’s plan to permit four new gambling casinos in New York over the next few months, saying the decision to build new gambling centers lies with the private companies.

“The state is not building any casinos, and the state is not spending any money here,” Cuomo said. “These are private companies which normally know what they are doing. If they don’t, the market will tell them that.”

Cuomo championed the creation of the new casinos, which were approved in a voter referendum, as a way to add thousands of new jobs to the struggling upstate economy, and increase tourism. 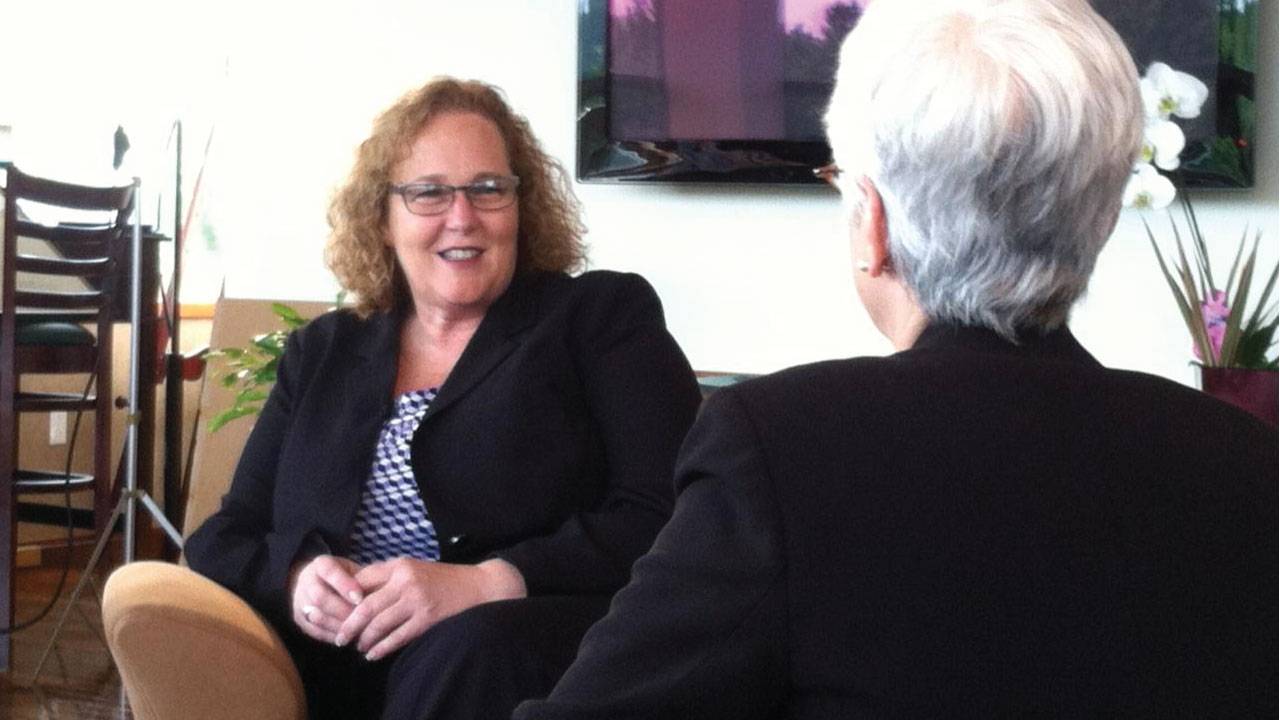