With just three weeks and one day to go before a state budget deadline, Governor Cuomo and legislative leaders met to assess how far they have to go to reach a deal.

In order to meet their self imposed deadline of March 21st to complete a spending plan, Governor Cuomo and lawmakers will have to work through some thorny issues like disagreements over the state’s minimum wage and how to expand casino gambling.

“We have a number of issues on the table that are challenging,” Cuomo said. “It’s going well, but am I concerned? Yes.”

Cuomo has raised the possibility of leaving out the more complicated issues, until later in the session, after the budget has passed.  For now, neither the governor nor legislative leaders are willing to drop anything. Although Senate GOP Leader Dean Skelos says he continues to have reservations about a minimum wage hike.

“We still haven’t made a decision as to whether expanding the minimum wage is going to be counter productive to job creation,” Skelos said.

Skelos spoke after a closed door meeting between the governor and legislative leaders. The Republicans co lead the Senate with five breakaway Democrats. Senator Jeff Klein, the leader of the Independent Democratic conference, was also at the private meeting. Senator Klein is a major backer of the minimum wage increase.

“We need to increase the minimum wage quickly, I think it should be part of the budget,” said Klein who says the increase would pump money back into the economy, in the form of fatter paychecks for the working poor,  and create 5000 new jobs.

The Speaker says he does have some issues with  the budget proposed by Cuomo, including  millions of dollars in cuts to services for the disabled announced by Cuomo’s budget director a few days ago.

“I have a lot of concerns in various parts of the budget, including disabled services,” Silver said.

The federal government has been charging that New York has been over billing Medicaid for years for state- run developmentally disabled centers. Cuomo cut $500 million out of the state’s Medicaid budget to comply. $120 million would come from services to the disabled, $380 million would be saved by lowering spending caps for other Medicaid services.

Barbara Crosier, with the Cerebral Palsy Association of New York State, says the 6% across the board cuts, combined with earlier budget cuts, would mean  staff cut backs  and fewer programs for people with cerebral palsy, autism, and other disabilities.  She says not for profit providers would be made to pay for a Medicaid billing mistake that they had nothing to do with.

“We absolutely feel like we’re being punished for something that we really had nothing to do with,” Crosier said.

Governor Cuomo says he’s “open” to funding restorations  in general, but he says lawmakers need to find the money.

“Everyone has a good idea on how to spend money, they’re not as creative on how to find the money,” said Cuomo who said he won’t agree to any new taxes in the budget.

“It has to come from that set amount,” he said.

Speaker Silver predicts the revenue estimates, due out March 1st, will find there is $400 million more dollars than previously thought. Silver says the Assembly’s budget plan , due out March 11, will restore $260 million dollars Cuomo cut to New York City schools, after they failed to meet the governor’s deadline to agree on a teacher evaluation plan.

Later in the day, the Assembly Democrats released their revenue report,  and found the additional revenue amounts to $484 million dollars. Governor Cuomo, asked about the projections earlier, said it's "possible" that the money could be there, but not "probable." 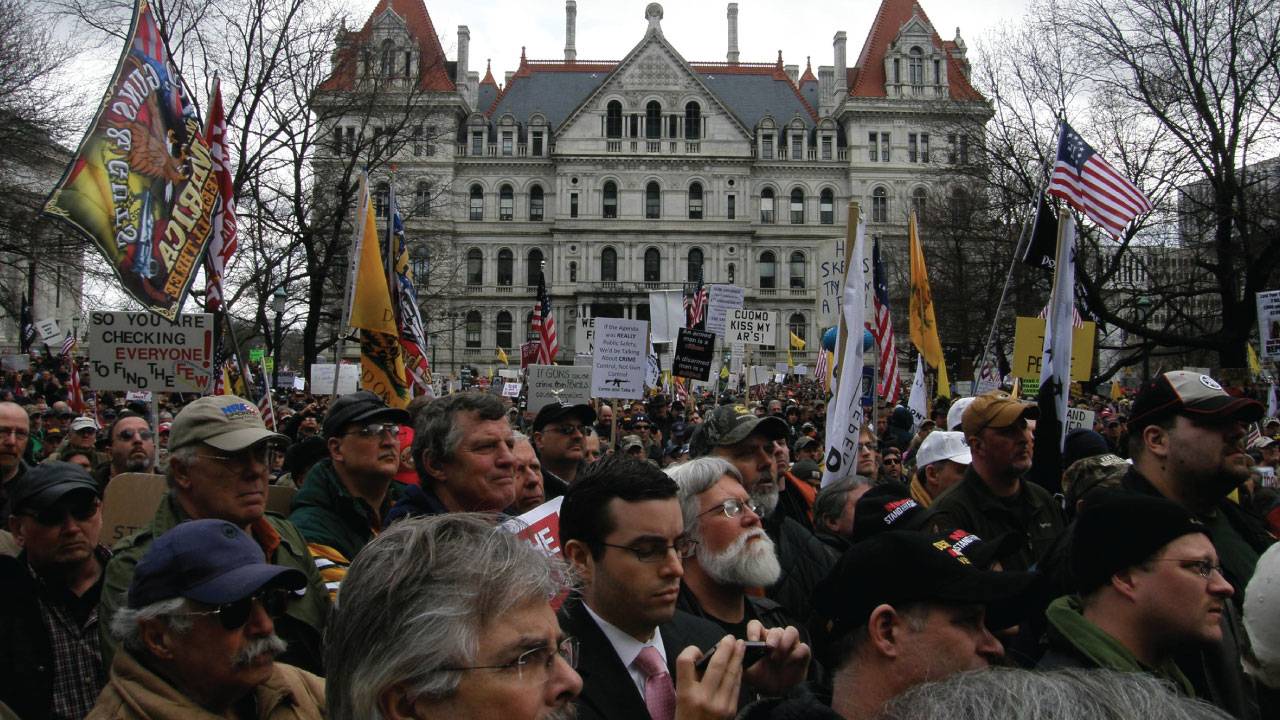