Budget to include a $5B surplus

When Governor Cuomo gives his budget address on Wednesday, the state will begin the year with a $5 billion surplus, a big change after years of budget deficits.

When Cuomo first came into office, the state was facing a $10 billion budget gap. Now, in 2015 the state has a $5 billion surplus, the largest since the 1940’s.  The money is a one time windfall from various bank settlements, over charges of improprieties during the financial crisis.

The state Comptroller, Tom DiNapoli advises using the money for one time expenses. He says don’t confuse a windfall with a surplus.

“It would be a mistake to use it for ongoing expenses,” DiNapoli said. “Next year there may not be any settlement money.”

DiNapoli not likely to get much argument from Governor Cuomo and legislative leaders, who have already said an infrastructure fund would be the best use of the money.

The ongoing rebuilding of the Thruway’s Tappan Zee Bridge over the Hudson has a $4 billion dollar price tag, that, without an infusion of cash, could result in a steep rise in bridge tolls.  The MTA also has a multi billion dollar budget gap.  Numerous roads are in disrepair and sewer and  water systems need upgrades

Assembly Speaker Sheldon Silver has also endorsed the idea of an infrastructure fund.

Governor Cuomo has already proposed spending $1.5 billion of the surplus on a contest among seven upstate regions for three economic development grants worth $500 million each.

“I believe in competition,” the governor said.

Lawmakers will face pressure, though to spend the one time surplus on other recurring expenses, like schools. A massive rally at the Capitol organized by teachers and religious groups  asked Cuomo and lawmakers to obey a court order to give the state’s poorest schools several more billion dollars in state aid each year.

Comptroller DiNapoli  says spending on schools would not be a good use of the windfall surplus.

Cuomo is expected to outline his full plans for the surplus during his budget address on January 21st. 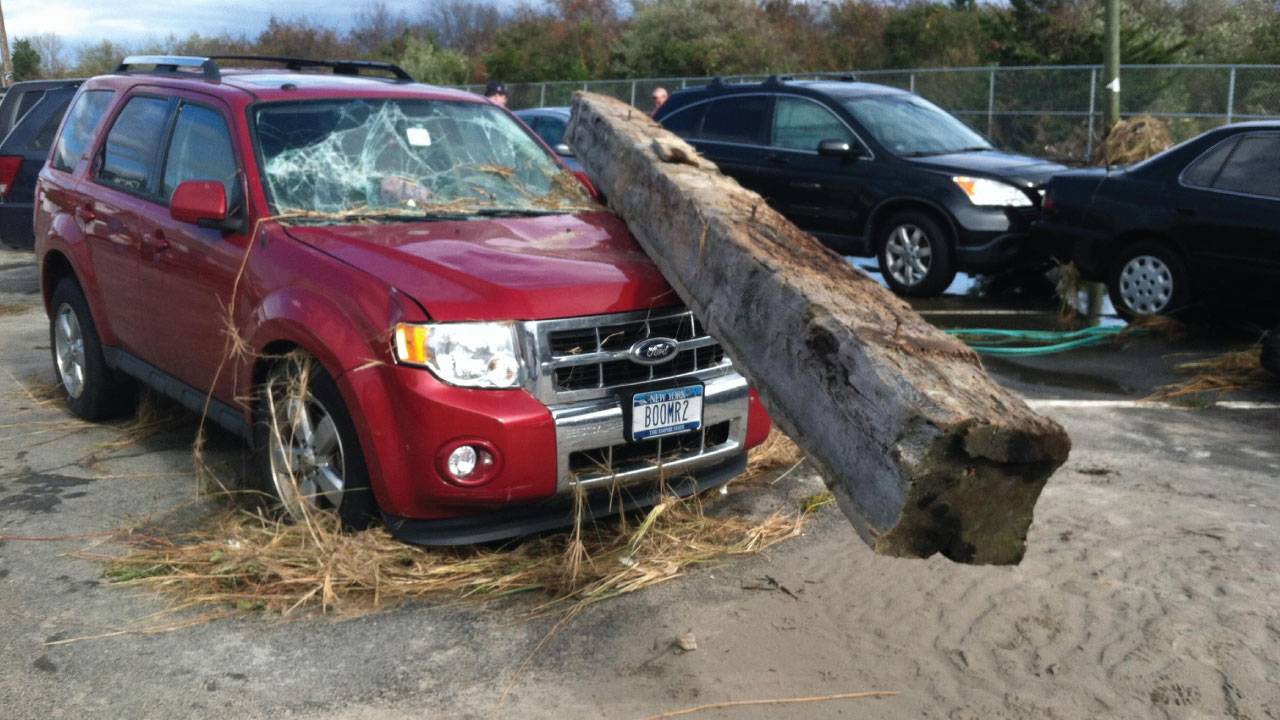