A wage board appointed by Governor Cuomo, speaking before a packed crowd of fast food workers, says it will authorize a “substantial” raise for fast food workers, but would not say when or even if the increase would be the $15 an hour that many groups are seeking.

A three member board picked by Governor Cuomo to examine whether fast food workers need a raise say they are in agreement that the current wage of $8.75 an hour needs to be much higher.

“This board believes that there needs to be a substantial increase in the hourly wage of fast food workers,” said. Buffalo Mayor and board member Byron Brown .

The labor representative on the board, Mike Fishman from the service workers union SEIU, says he’d like to all the way to a $15 dollar an hour rate.

The business rep on the board, Kevin Ryan, who runs an on line shopping site, says he’s also for the increase, but he says fast food may cost more, though he believes price increase would be minimal. Though he cautions that there could be fewer jobs in the industry as a result.

“We should not kid ourselves,” said Ryan, who said it was “unquestionably” the right thing to do.

But Ryan says the workers who would earn more if their wages are increased will spend the money in their communities, and potentially create new jobs. And he says the state will be spending less on food stamps and other supplemental programs for the underpaid workers.

Mayor Brown says the board may even intervene to make sure that the fast food workers are employed enough hours to make living wage. He says in testimony held in four hearings around the state, many said they were often working fewer hours per week than they would like to, and their schedules are very unpredictable.

Brown says the board is also considering whether to pay part time workers more than full time workers with regular hours , as in incentive for fast food chains to give more workers full time status.

The board could decide as early as the end of this week how much to raise the wages, and whether they should happen immediately for be phased in over a period of years.

Elizabeth James, her small daughter in tow, was one of dozens of fast food workers who attended the hearing. She works at the food court at a suburban Albany mall. James is encouraged by what she heard.

“We’re very happy,” James said. “It’s OK that they didn’t make a decision right now. We’re just happy that they are on our side.”

Earlier, Cuomo’s Lieutenant Governor, Kathy Hochul, spoke at a rally outside the meeting, of union members and fast food workers. Hochul predicts the wage board for fast food workers won’t be the last. Governor Cuomo , facing opposition form the Republican led State Senate for raising the wage further through legislation, already appointed a board to raise the wages for tipped workers, and that panel recommended an increase.

“We know that people in the state of New York still cannot raise a family and make ends meet,” Hochul said. “It starts here with this particular industry, and I’m sure we’ll be looking at others as well.”

Hochul would not speculate on what other segments of low paid workers might be addressed next.

The state’s Restaurant Owners Association, in a statement, says “any substantial raise to wages needs to be phased in over a significant amount of time” in order to give allow restaurants time to prepare for what they say will be a “huge increase in labor costs”.

The Restaurant group also cautions against a decree that would pay part time workers more money, saying it would “incentivize higher pay for less work” and “closes the door to people who need flexible hours.” 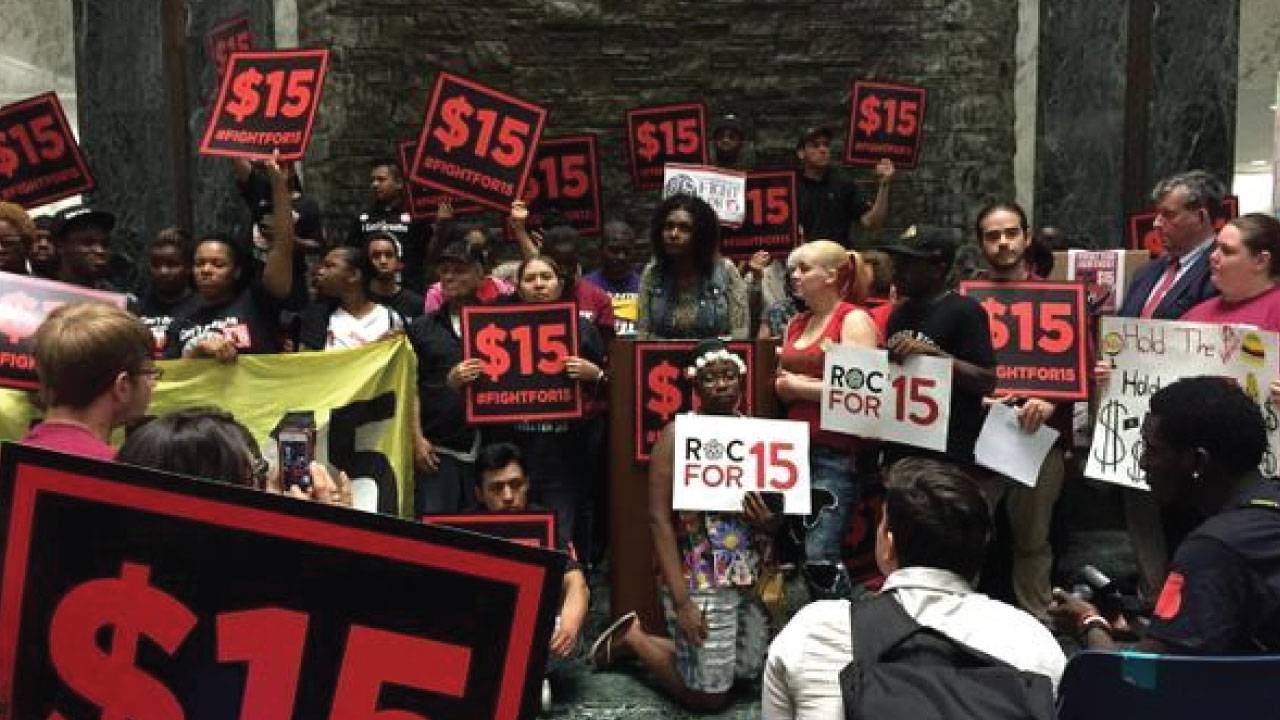 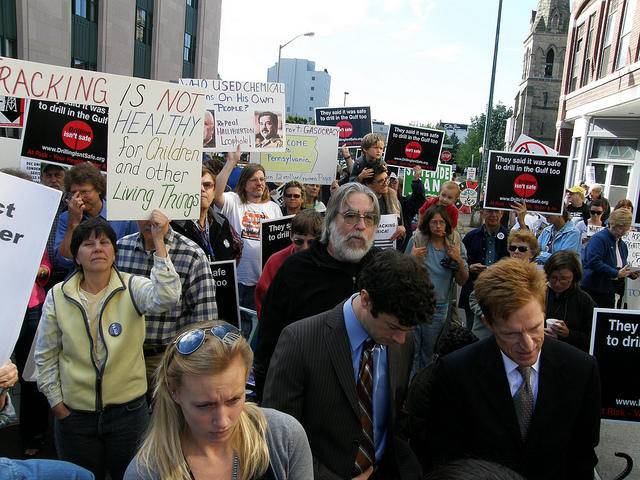