State lawmakers less sure that they will hold a special session

New York’s leaders are continuing to struggle with actions in Congress on the federal budget and tax overhaul that could adversely affect the state’s finances.

Governor Cuomo has said it’s possible he’ll call a special session to address potential gaps in the state budget, that could total several billion dollars. But he says the uncertainty over what will happen in Washington on health care funding and on major tax changes is making it hard to plan.

“To come back and have a special session, we need certainty as to what is going to happen,” Cuomo said. “The possibilities are devastating”.

The state loses around a billion dollars in federal funding now that Congress has failed to renew the Child Health Plus plan, which offers health care to around 330,000 low-income children in New York. A fund to help public hospitals pay for caring for the uninsured, the  Disproportionate Share Hospital fund, or DSH, also lapsed on October 1st. The governor has said total losses for New York could be $2.6 billion dollars over the next few years.

Cuomo appeared at an event on Monday with New York Senator Chuck Schumer. Schumer, who is also the leader of the Senate Democrats, says he’s trying to get the money restored.

“I am very hopeful, said Schumer, who said the DSH monies have been cut in the past but restored “retroactively”.

“If the past is prologue, we’ll be able to restore it,” Schumer said. “We’re going to work very hard to see that it’s done.”

Schumer says he is also hopeful that subsidies related to the Affordable Care Act, cut by President Trump, can also be restored. He says the bill by Senator Lamar Alexander, a Republican, and Senator Patty Murray, a Democrat, is gaining traction.

The Senator did not offer an opinion on whether the governor and lawmakers should hold a special session. He says that’s their business. But he says any potential cuts or adjustments made to the state budget might be short-lived.

“If they acted right now, it might have to be undone rather quickly,” Schumer said.

Assembly Speaker Carl Heastie, who met with his Democratic majority members at the Capitol earlier this month, says he believes that a special session is probably unnecessary. He says that’s because so far, many of the proposals harmful to New York have not actually been approved by Congress.

“As long as nothing else really bad happens, we may not have to come back,” said Heastie, who said if that changes, he’s happy to confer with Cuomo and state Senate leaders on proposals to consider in a special session.

Schumer and Cuomo called their press conference to denounce tax overhaul changes that could also impact the state’s budget.  But they say the plan to end state and local tax deductions from federal income taxes would also directly affect many middle and upper-middle-class taxpayers. That’s because New York is a state with relatively high taxes.

State Comptroller Tom DiNapoli issued a report that finds New York residents “stand to lose more than $72 billion dollars in reported deductions for income and property taxes” if the proposals to change the federal tax code are approved.

Several Republican Congress members as well as all of New York’s Democratic representatives, voted against getting rid of the state and local tax deductions, in a 216 to 212 vote held Thursday. 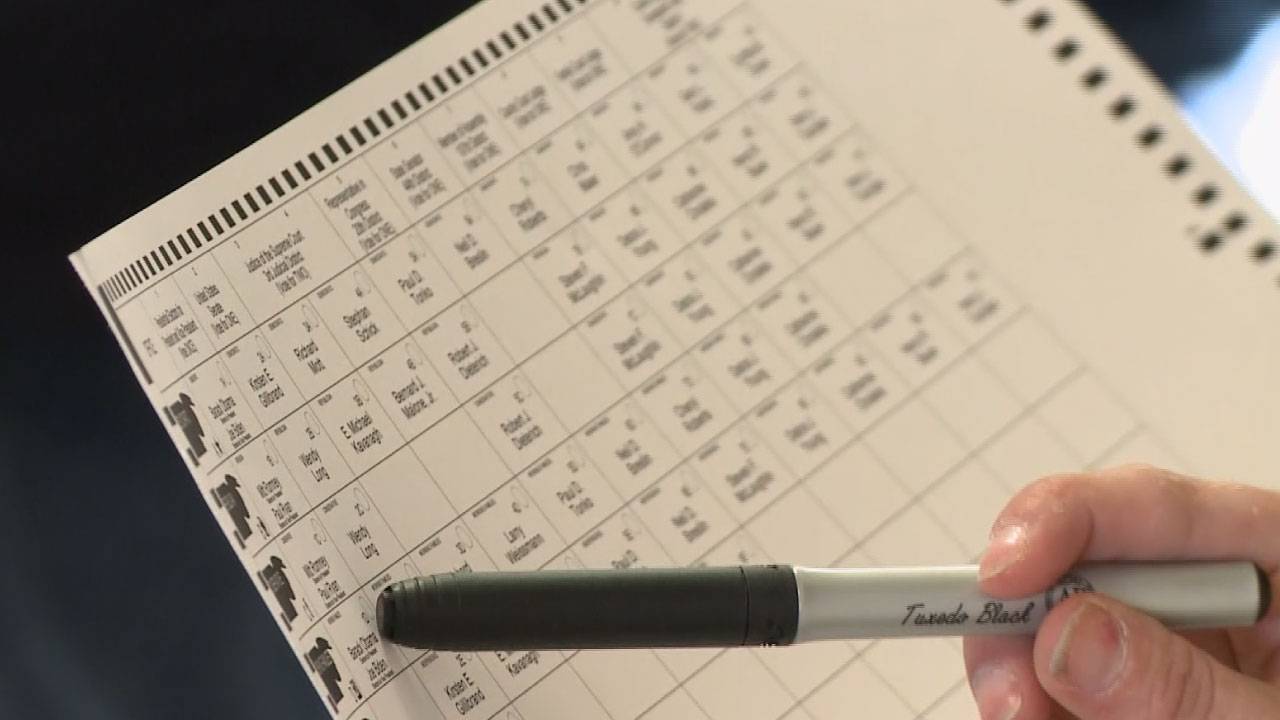