Planned Parenthood leaders in New York are anxiously monitoring the actions in the Republican led Congress to try to repeal and replace the Affordable Care Act, and they say in all versions, their health care centers face big reductions.

Robin Chappelle Golston, with Planned Parenthood Empire State Acts, the lobby group for the state's planned parenthoods, is watching the attempts to repeal and replace the ACA, also known as Obamacare, with trepidation. She says it’s hard to follow and she thinks that’s deliberate.

“It’s sneaky and meant to confuse folks,” said Chappelle Golston who added Republican leaders are trying to provide cover for their members “at the cost of bad legislation” that she said will hurt a lot of people.

All versions currently considered by the Senate and House contain funding cuts for Planned Parenthood, and she says Planned Parenthood clinics in New York could face a $7 billion to $8 billion dollar shortfall.

Chappelle Golston says Governor Cuomo has been supportive and has said the state would help fund Planned Parenthood if the federal cuts occur. But she says with the state also facing multi billion dollars reductions in Medicaid funding, it’s hard to tell how that could be achieved.

“If they do butcher Medicaid, the state is looking at a huge budget hole that they would have to fill,” said Chappelle Golston.  “What they are able to help us with is going to be limited based on the damage that these potential bills can do.”

Governor Cuomo’s Medicaid Director, Jason Helgerson, agrees that New York’s ability to fix any health care funding gaps created by the repeal of the ACA might be limited.   Cuomo earlier this year signed emergency regulations. They require any insurer in New York to cover the 10 essential benefits under Obamacare, which include reproductive health benefits such as birth control and maternity care. But he says with multi billion dollar Medicaid cuts and the elimination of federal tax credits and individual mandate requirements, it would be hard to carry that out.

“Ultimately at the end of the day, the question will be, will New Yorkers be able to afford the insurance that’s available on the marketplace?” Helgerson said.

Chappelle Golston says half of Planned Parenthood’s patients receive Medicaid, and over half of pregnancy care in the state is funded by the government health care system. She says the clinics are often in medically underserved urban and rural communities, and are sometimes a patient’s only primary health care provider, providing HIV tests, cancer screenings, and on site birth control.

“We provide a service that goes way beyond abortion, but they always want to focus on that one issue,” Chappelle Golston said.

Planned Parenthood and its supporters are not sitting back and waiting for events in Congress to unfold. They’ve been holding rallies, in Washington and around the state, including at the offices of Republican members of Congress who voted for repeal and replace plans that cut the clinics’ funding. 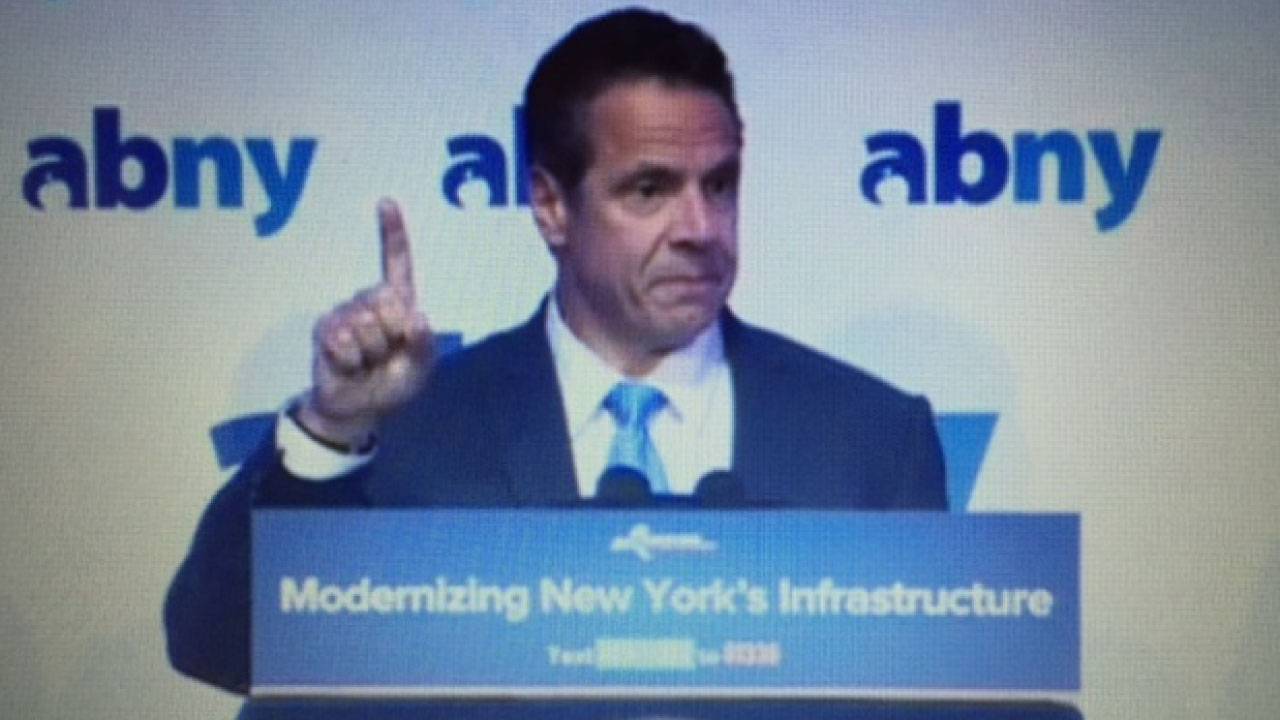