Horner: Governor making a mistake not calling a special session

This week on New York NOW longtime Albany watchdog Blair Horner joins us in-studio to discuss the recent rash of corruption at the State Capitol.

Not only did both former legislative leaders Shelly Silver and Dean Skelos have to step down from their positions due to arrests on federal charges, but last month two other lawmakers were both convicted in the same week resulting from their immediate removal from office. 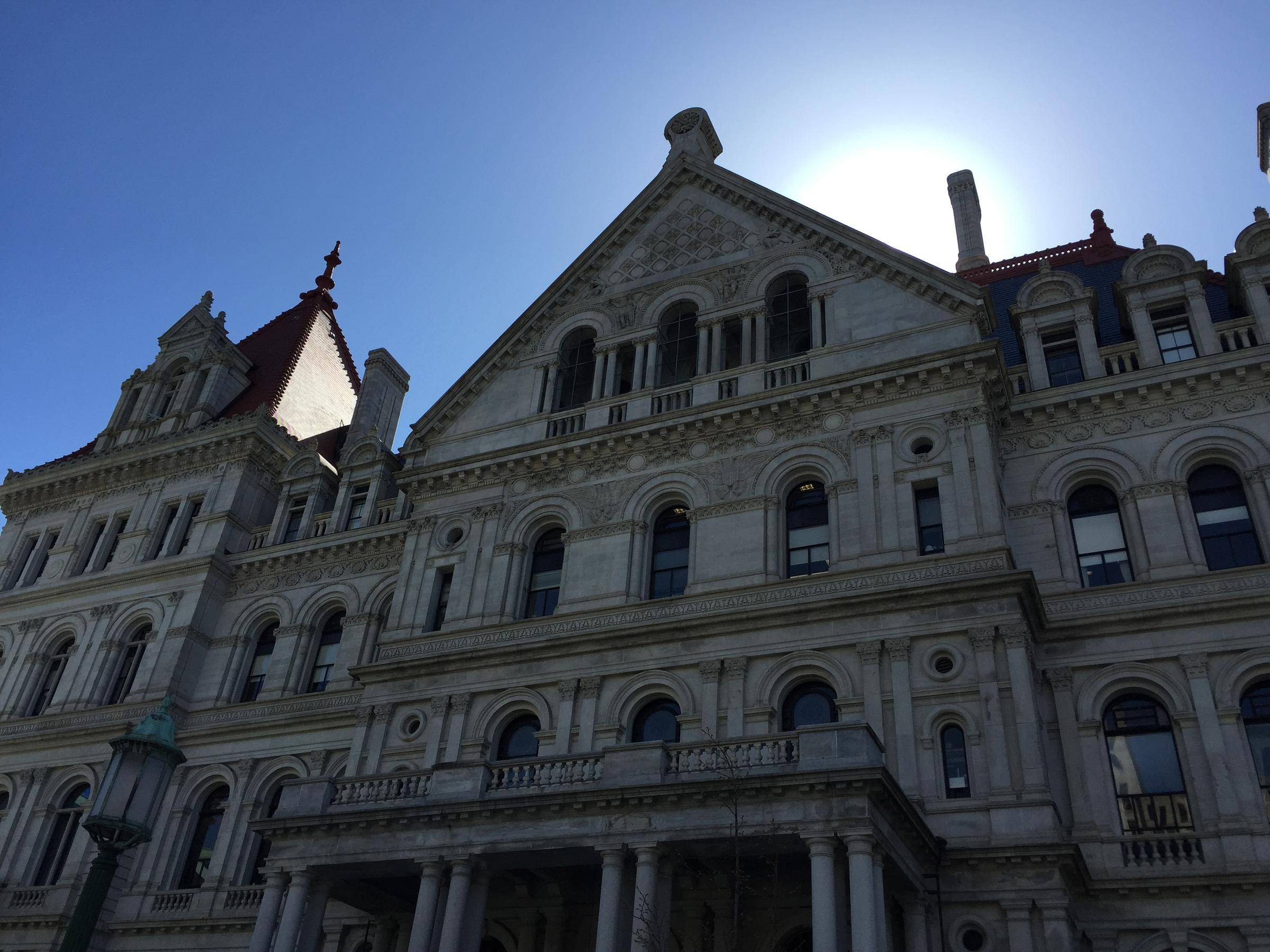